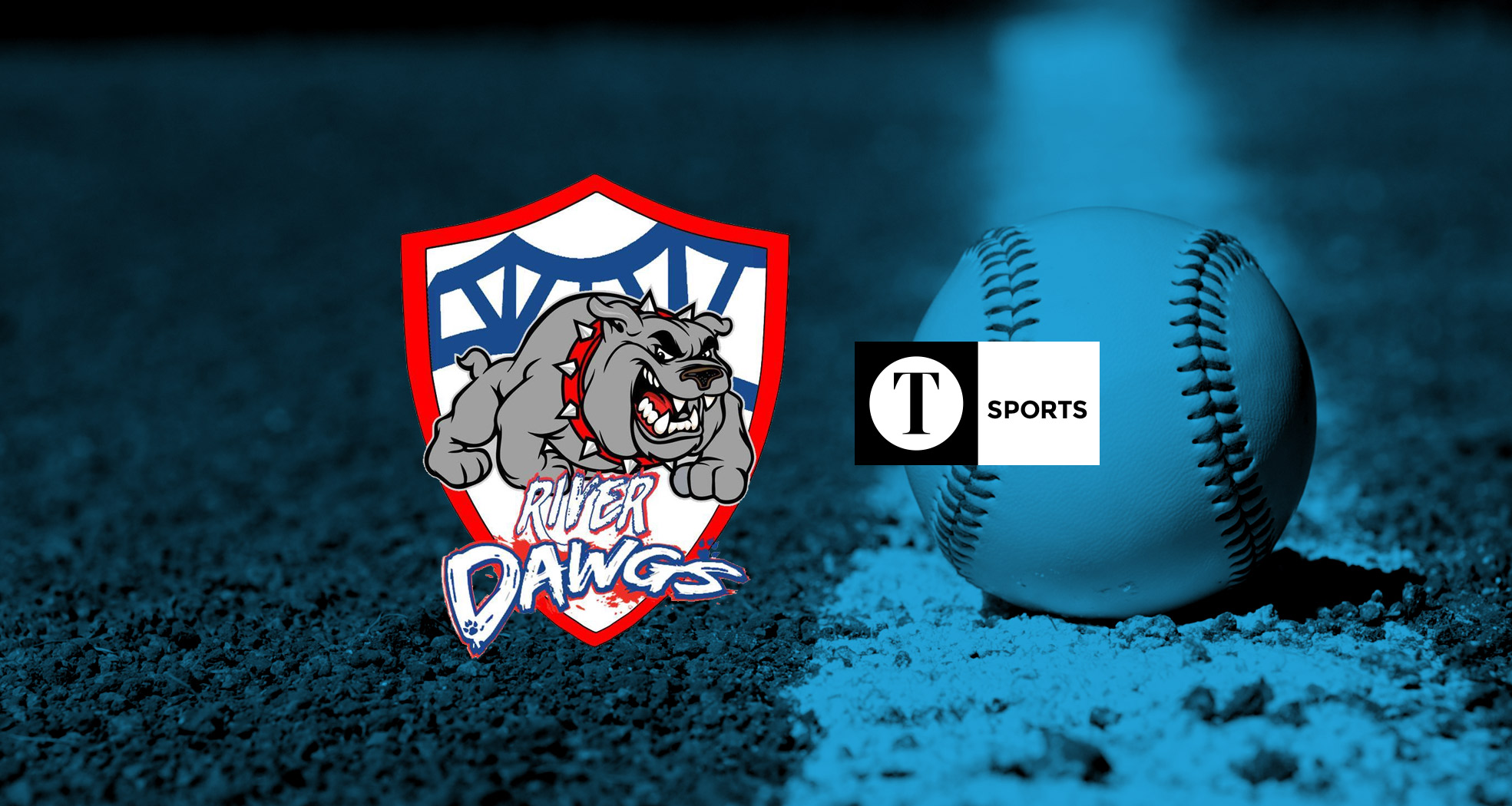 As the summer months wind down, so too does baseball season in Owensboro. Though they are heading back to their schools across the Midwest, a handful of baseball players came together to bring success this season for the Owensboro RiverDawgs.

The RiverDawgs, a summer collegiate wooden-bat team, won their second ever season and playoff championship in the Ohio Valley League (OVL). Their first came in 2014 when they were still nicknamed the Oilers.

The Oilers were originally established in 2006 as part of the KIT League, but in October 2010 they joined three other teams in forming the OVL. The League has since grown to eight teams and includes squads from Kentucky and Indiana.

The RiverDawgs officially changed their name in 2017, though it had been on the minds of the men in the front office for a few years. Owners Vic Evans and Shane Shepherd, along with general manager Aaron Biddle, thought the change was overdue.

“In 2014, Vic and I started feeling that Owensboro baseball needed a new face, a new identity,” said Biddle, a Wabash Valley College assistant coach. “There were some perceptions that weren’t great about the Oilers. So, Vic and Shane decided to purchase the franchise in hopes of bringing Owensboro the kind of baseball we felt would be compelling for fans and future players alike.”

As the GM, some of Biddle’s official responsibilities include fundraising, promotion and player recruitment. He, Evans and Shepherd took it upon themselves to finally given an old franchise new life. By means of a Twitter poll, the Oilers finally became the RiverDawgs.

“I’m a huge animal guy, and I love dogs,” Biddle said. “Everyone kind of agreed that the name needed to have something to do with the city’s riverside location, so RiverDawgs just made sense.”

In its inaugural season, the rejuvenated Dawgs bunch created a culture of hard work and winning. Going into this summer, Biddle and Evans decided on a lofty goal of winning seven out of every 10 games the team played. After a dominant regular season, the team clinched the Eastern title in the first year the league was split into an Eastern and Western Division.

The Dawgs then knocked off all three opponents and won the OVL postseason tournament with a 9-2 victory in the final game of a best-of-three series against the Hoptown Hoppers.

Going forward, Biddle said he expects challenges but hopes to continue the success. Each year, the team battles nearly a 100-percent roster turnover rate, which means Biddle has to recruit new players and get them to buy-in to a winning approach.

For now, Biddle said he is looking to cultivate community interest and support on a grand scale — something that might be difficult in a city with no professional baseball team. Biddle hopes people give the team a chance when they return to action next June by coming out to Chautauqua Park, where the RiverDawgs play their home games.

“Come on out and see us play,” Biddle said. “People who watch one game will typically return to see more, considering the quality of the product and games won by our ballclub.”

Some talent the club has produced includes Owensboro Catholic alum Cole Sturgeon, now in the Boston Red Sox organization, and this season’s standout Cam Curry, a member of the Kentucky Wesleyan College team.