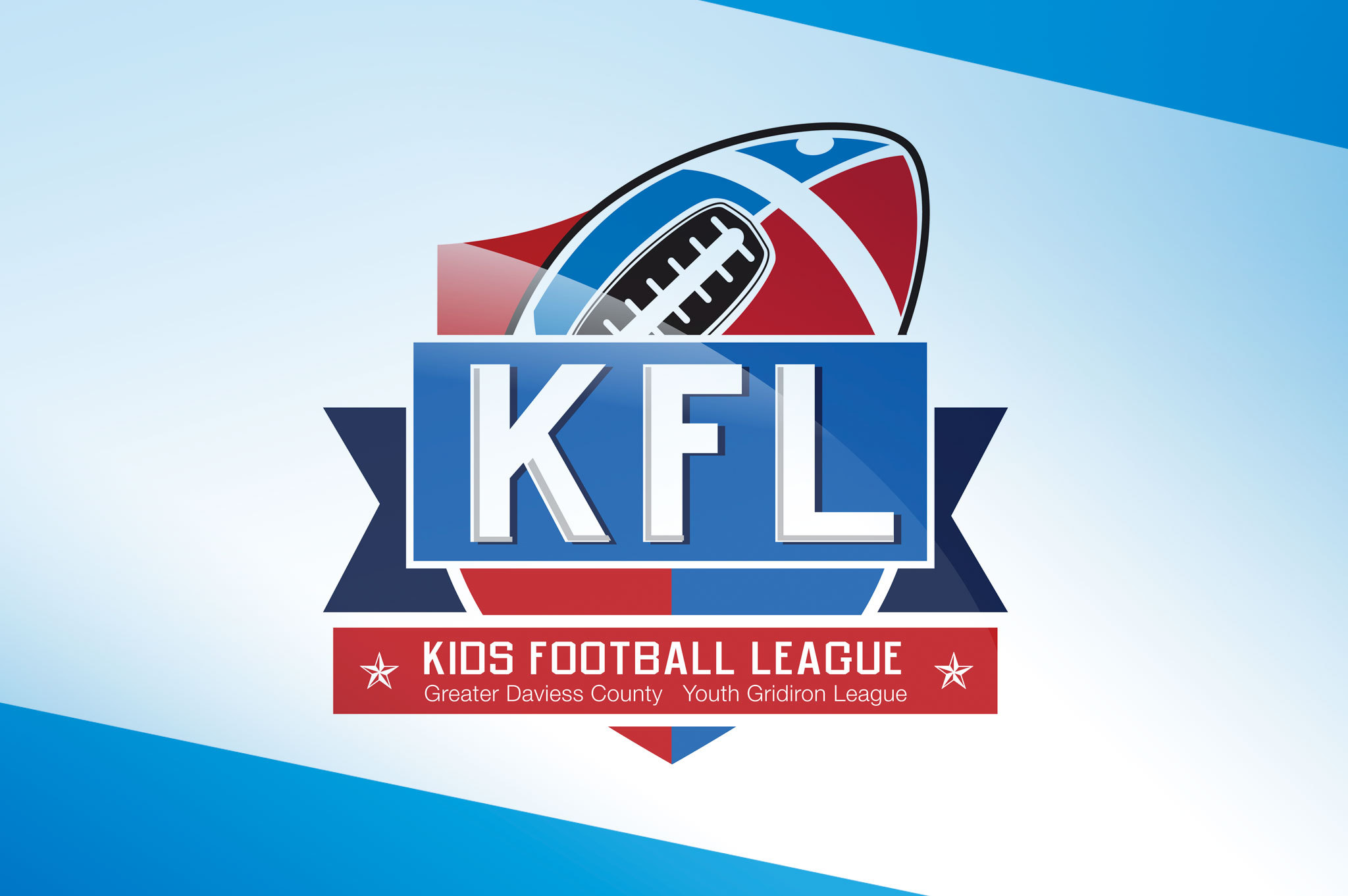 When the Kids Football League was started, the goal was never to be the biggest youth league around. Instead, it was simply about giving children another option and providing a different type program.

“We’re glad the other league is still here, because it gives families and kids two options,” he said. “That was part of our mission, just to give people an option.”

KFL kicks off its sixth season today, and the goal was to focus on safety and providing a positive environment in which to learn the game of football.

Safety starts with making sure the children are fitted for their gear and goes all the way up to having a player safety coordinator and coaches certified by USA Football.

“Let’s face it, football has been under scrutiny for several years now,” Chaney said. “I think what a lot of people struggle with is they hear about what is happening at the NFL level and think ‘Oh my gosh, it’s happening at the youth football level,’ which is far from the truth. There are many studies that show that.”

Part of complying with USA football means teaching players to take the head out of hits, and instead, tackle with hands and shoulders. KFL also don’t allow anyone who plays in other leagues, including middle school.

“It’s a safety issue,” Chaney said. “We have no idea what amount of contact they have had. If you look at USA football, it’s pretty clear about how much contact you should have in a week. We wouldn’t want to do that to the kid.”

KFL also modifies the game according to what Chaney described as right age, right stage. He likened it to baseball, where players move from T-ball to coach pitch and beyond, and the field also grows with age. It’s an idea they got from USA football.

“It’s a great way for them to transition into tackle versus going in from flag which is non-contact to boom, now we’re on a big field,” Chaney said. “We piggybacked with Chad Pennington, the former Jets quarterback, who was actually the pilot for this for USA football last year and did this in Lexington. (KFL president) Todd Humphries has worked closely with him to pattern what he’s doing.”

For KFL, that means creating a rookie division before they start playing by all the rules.

Children 5 to 8 years old play flag football, then 1st and 2nd graders play in the rookie division. They play 8-on-8, have a limited playbook and a smaller field. They’ll move on to the full team and field in the 3rd and 4th-grade division, and the final division is for 5th and 6th grade — 7th-graders are allowed if they don’t turn 13 in the calendar year.

Players will generally stay on the same teams as they progress through the divisions. However, there is a draft each year to fill in position spots as players move up. The teams also have the unique advantage of getting to play on middle and high school football fields.

“The football coaches enjoy having us there because they want the kids that are going to attend those high schools to see what it’s like to play on a field like that,” Chaney said.

One more strong emphasis for KFL is the actions off the field of each player. The league has a partnership with FCA and gives characters lessons each week. Chaney said they give out awards based on good behavior in the classrooms, and more awards are given for academics than for play on the field.

This year, the league moved its schedule up two weeks so the season could end before fall break. By doing so, it allows the all-star teams more opportunities to play, Chaney said. After eight games in the regular season, KFL holds a tournament before picking the all-stars for each division.

It’s not all about the football players though. As Chaney said, the league consistently has more than 100 girls who join the cheering program. It’s less strict in terms of limits and age groups, but he said it is still an integral part of the league and providing an opportunity for children.

Chaney said he doesn’t mind the growth of the league, but emphasized that it’s not about the numbers.

“What we’ll start off with every year is, ‘How many qualified coaches do we have?’” he said. “Based on the number of qualified coaches, that’s how many teams we have.” He said they could have had more teams in some years, but didn’t have enough coaches.

Chaney also wants to ensure that players are not the only ones who know the rules of conduct, but the families understand them as well.

“I’ve been involved with youth leagues where you sign something and nobody ever explains it to you, and more importantly most leagues don’t enforce it,” Chaney said. “We do, and that’s a point that parents really like.”

In the end, he said, it all comes around to making sure they do what is best for the children. The league has doubled in size since it began, and has even expanded to McLean, Breckenridge, Hancock and Mclean counties.

That’s not what Chaney cares about, though. It’s all about quality, not quantity.

“We know in any youth sport, the experience, whether it’s good or bad, relies on the coach,” he said. “Our role has never been to be the biggest league, it’s been to provide a quality experience, and that starts with our coaches.”