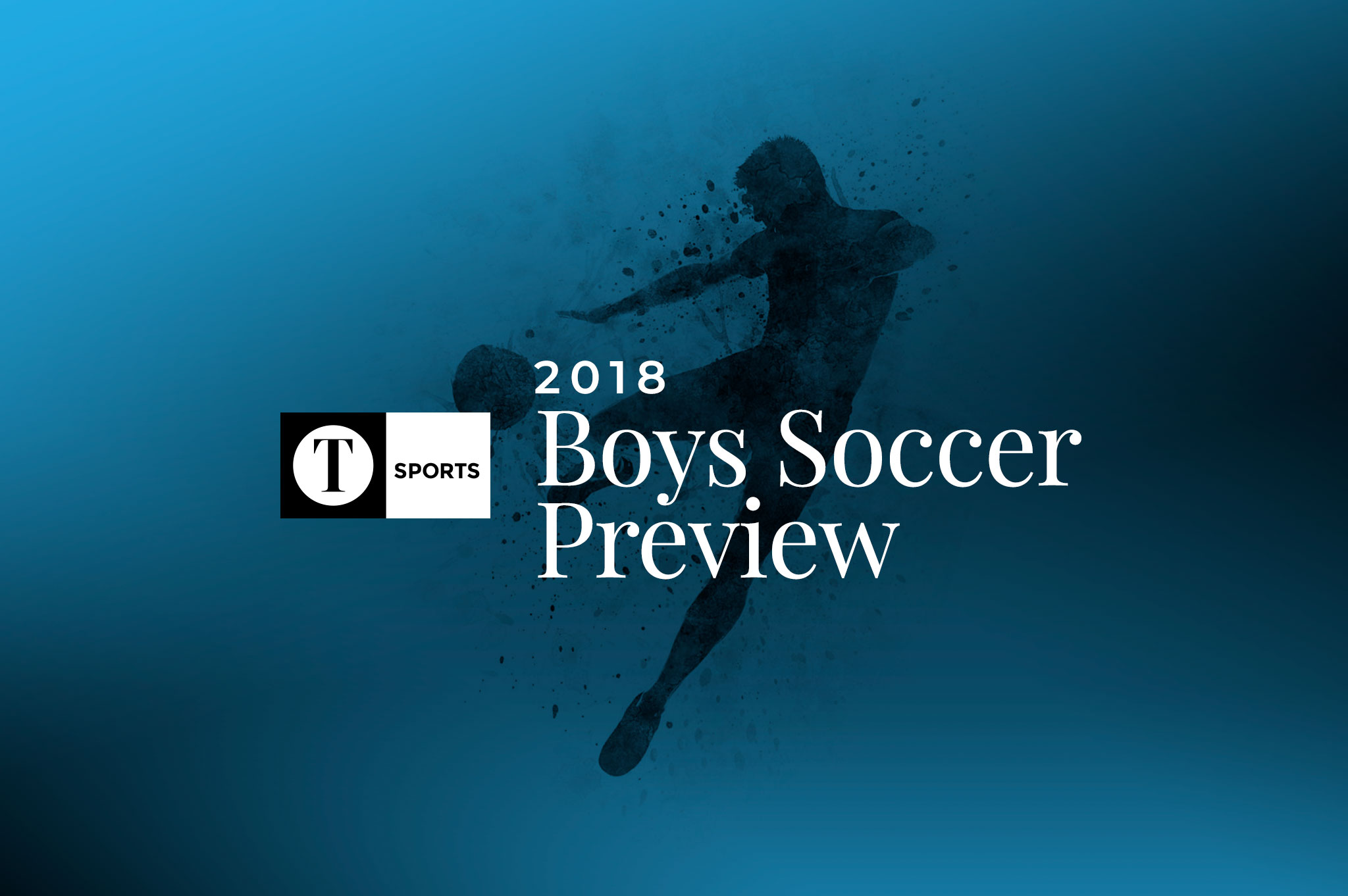 For the past four seasons, District 9 teams have been chasing the success of the Daviess County boys’ soccer team.

The Panthers are coming off four consecutive trips to the KHSAA state tournament, with a title in 2016 and a runner-up finish a year ago.

With heavy losses from graduation, Daviess County will be relying on a younger squad with less experience, opening the district up for Apollo, Owensboro and Owensboro Catholic.

Coaches described the district differently — nailbiting games, powerhouse teams, massive challenge — but they all had a common theme. District games are going to be the ones teams circle on the calendar, and they’ll be a big factor on advancing into the playoffs.

The Eagles return much of last year’s roster, so head coach Ryan Poirier said he wants the team will be a good mix of veterans and newcomers. Poirier wants the team to build on what they’ve been doing, and advance deeper in the postseason.

Poirier said the first step will be figuring out who they are as a team, as they are going to have to change their playing style and develop through the season. He’s hoping that creating a tough schedule will help prepare the Eagles for tournament time.

“We wanted to add a few more teams that always have strong seasons to challenge ourselves more,” Poirier said. “The regular season will challenge us, so when the postseason comes, hopefully that will be the norm and it will pay dividends.”

Head coach Doug Sandifer said this year’s team is not necessarily any less talented than year’s past, but the players don’t have the same experience going into the season. It’s the first year of a rebuild for the Panthers, but he’s still got a positive outlook.

“Our expectations early are that there’s going to be a learning curve and adjustment period,” Sandifer said. “We’ve got to wait for the younger guys to get their feet under them and settle in. Hopefully we’ll get some results along the way, but it’s going to be a building process with this team.”

Sandifer said the Panthers will rely on a few older players to help lead the team and teach youngers guys what kind of day-in and day-out effort it takes to be successful. He said Daviess County will also have to dial down on the aggressiveness to start the season.

“We’ve been a very attack-oriented team in the last few years,” Sandifer said. “We’re going to have to very disciplined defensively early on and maybe not take as many risks offensively just because we will be susceptible to some teams attacking us back there.”

Under first-year head coach Ryan Haley, the Red Devils are eager to take their place atop the district after a run of second-place finishes. Haley said they’ll rely on a group of 10 juniors that have played together since fifth grade.

“When you have that benefit, it provides continuity,” Haley said. “You mix in those juniors with our seniors, and the ball really starts moving. They are a team that knows each other well and have been around each other a long time. Because of that, they hold each other accountable.”

The Red Devils will use a different formation this year, switching to a more offensive-minded approach, Haley said. They’ve already experimented with a few different lineups after five scrimmages, and Haley is ready to put that in play.

“I expect to hit the ground running,” he said. We hade five scrimmage games, so that let us tinker around. We were able to change the lineup two or three times and play with what we have. It’s kind of scary to do five games like that, but it gave us a lot of flexibility.”

The Aces team will be full of youth this season, so head coach Andy Donohoe said he has to be reasonable about his expectations. The main goal will be to improve upon last season, but Donohoe said much of this year will be about building for a more successful future.

“We’re still a year or two away from where we feel we’re going to get to,” he said. “Each year you take the selection you have in front of you and decide how best to improve them. You have to have a long-term approach to make any true inroads to be a successful program rather than just a successful team.”

Donohoe is not looking past this year’s squad, though, and said if they can come together, they could put together a strong season.

“You’ve got to take each game one at a time,” Donohoe said. “If you lose sight of the one in front of you, you end up on the wrong end of a result. If they can find the right work ethic and attitude, and we can bring them along in terms of coaching and tactical nuances of the game, the sky is the limit for this group.”