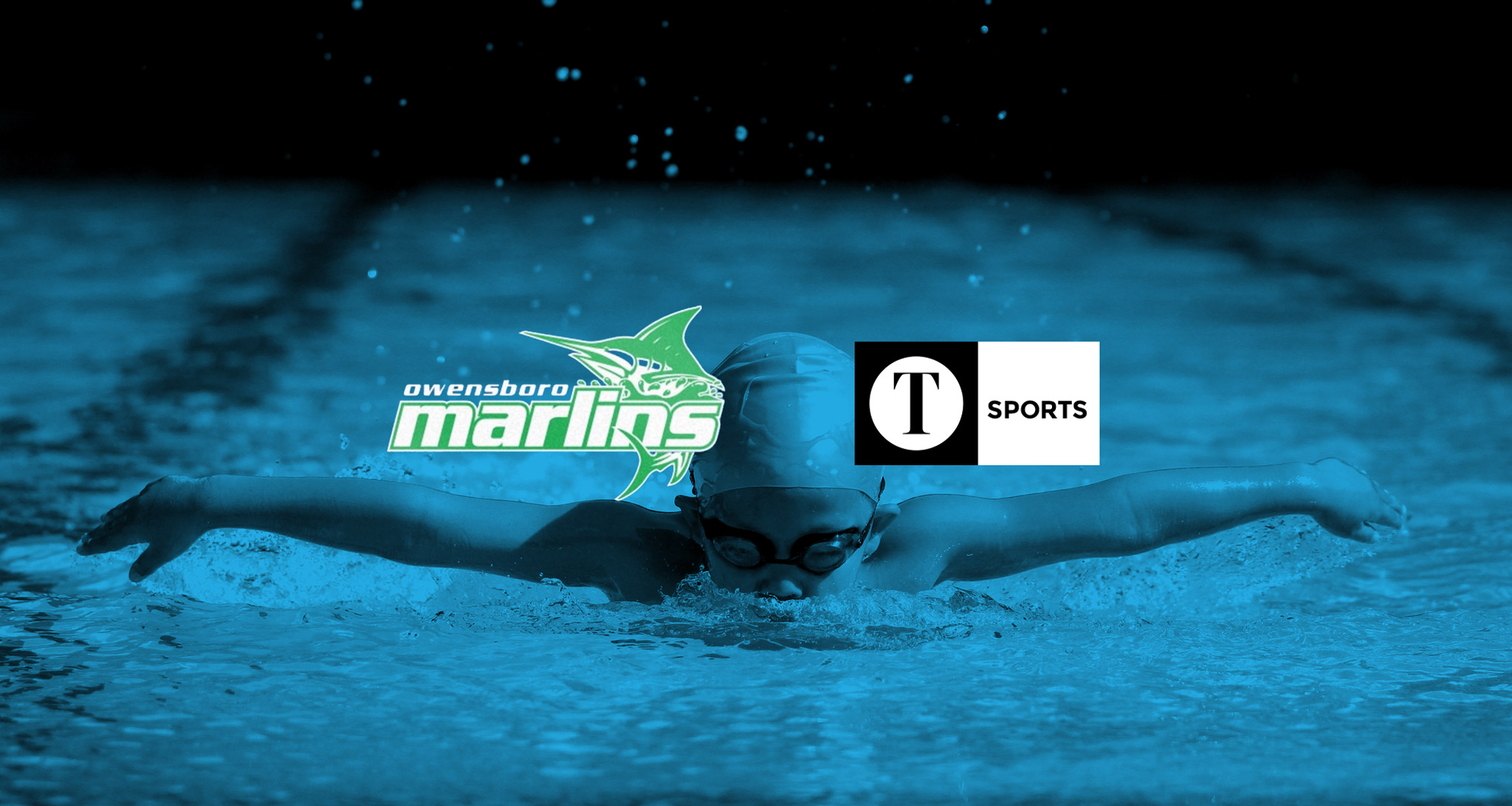 Despite a successful summer, the Owensboro Marlins will use the next month to try to recruit more swimmers.

Head coach Vali Preda said the Marlins are taking a break before the short course season begins in September, and this year’s team is going to be a young one. He said graduation has claimed a big chunk of his oldest swimmers.

“Swim teams go up and down, especially at this size,” Preda said. “We’ve had a good group of seniors that left each of the past two years, so we’re in the process of rebuilding and getting new swimmers in. We have a young team, so with them it’s about taking a role as a leader for the team, having fun and having a good team atmosphere.”

Preda, in his sixth year coaching and second has head coach, said the team typically has around 100 swimmers. The Marlins compete once a month, and the coaches use the meets to assess the swimmers and see their progression. Swim times at those meets are also used to qualify for the state competition at the end of the season.

Preda said the coaching staff and board have the goal of being a top 10 team each season, but it’s not a win-at-all-costs program.

“The goal for the Marlins is to first of all provide a safe and fun environment for kids to develop their swimming,” he said. “It’s not just about winning medals and championships. It’s about learning skills early on of how to be a teammate, be accountable and stay disciplined.”

The Marlins are not a club for brand new swimmers, so they don’t provide basic lessons. Instead, they take children with some fundamental skills and develop them into better competitors. Depending on the age group, swimmers may compete in multiple strokes.

“If a parent or the swimmer expresses their desire to swim certain events, we can communicate and talk to them and figure out what events will be best,” Preda said. “With the younger ones, we like for them to be well-rounded and swim as many strokes as they can. With 15 and over, they tend to focus on one or two strokes. When you get to a certain age, they tend to shift to something they are really good at.”

The Marlins allow swimmers from age 5-19, and everyone must be registered with USA Swimming. As a competitive swim club, their meets are not affiliated with high schools, thought they do compete in state and national meets.

Earlier this year, a handful of swimmers competed in the Kentucky state meet, where the Marlins placed 10th overall, with finishers being:

The Marlins will start their season in September when they go to Bowling Green, Ky., for a meet with RACE Aquatics. They will host a meet in November at the Health Park.