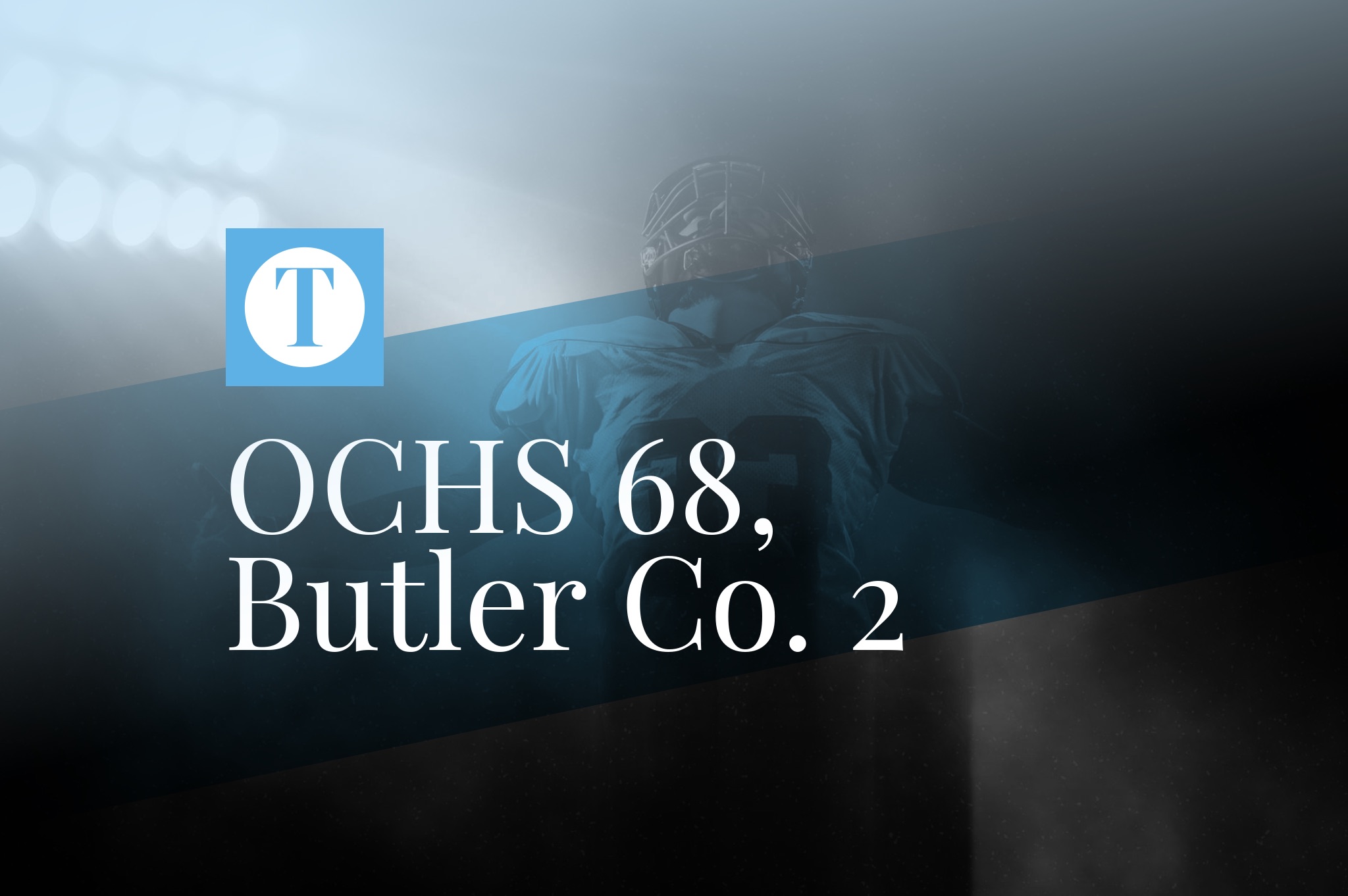 The Owensboro Catholic football team controlled the flow from the opening possession as they rolled their way to a 68-2 win over Butler County.

OCHS head coach Jason Morris said the game went just how they hoped it would — total control from start to finish.

“That’s what we were looking for,” he said. “I was excited that the kids came together and we had a good, focused week of practice. We came in and carried that into tonight.”

The Aces got on the board after only a minute with a pass from Drew Hartz to Hagan Edge, and Von Williams carried one in from 20 yards out to double the lead. Braden Munday returned a punt 61 yards to the house before Williams scored his second touchdown of the quarter. The extra point was blocked.

Hartz threw his second touchdown pass to Ya Ya Gray for a 40-yard score with 1:01 still to play in the first.

The Aces continued to roll in the second quarter as Ethan Morris scored on a 1-yard dive. They also added a pair of scores on the ground, with one coming from a 5-yard sprint by Harold Hogg and the other on a 55-yard scamper by Noah Todd as the clock expired.

Morris said much of the credit has to be given to an offensive line that has vastly improved since last season.

“The offensive line is night and day better than what they were to start this year and to end last year,” he said. “Week in and week out, they continue to improve, and as they do that, we’ll continue to get better.”

The Aces finished out the scoring with a Lincoln Clancy 40-yard run with 3 minutes to play, as well as a final touchdown on the last play of the game.

OCHS now turns their attention to McLean County (3-2), who comes off a bye week to play their first district game. Morris said his team expects a tough matchup, and the Aces have to maintain focus because the game will play a big role in the postseason.

“We’ve been stressing all week long that next week is really big, especially for playoff seeding and home field advantage,” he said. “Our number one goal right now is to take care of ourselves and not take anybody lightly.”