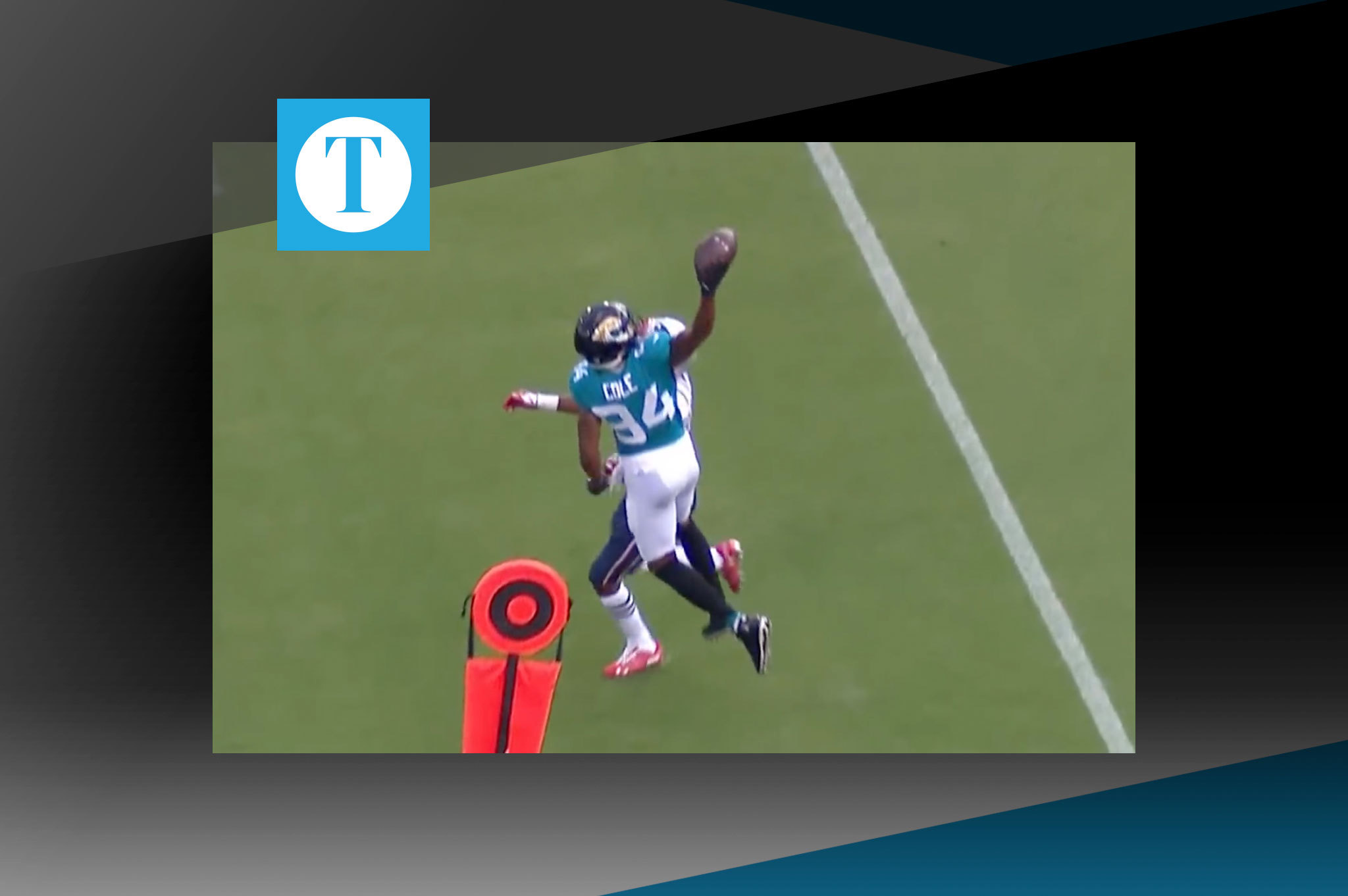 Kentucky Wesleyan College alum Keelan Cole set a number of records and garnished a lot of praise while playing football for the KWC Panthers. But it was the stunning catch Cole made with the Jacksonville Jaguars Sunday that had people talking.

The wide receiver pulled down a one-handed 22-yard grab over the head of New England Patriots defender Eric Rowe. The catch led to Odell Beckham comparisons, comments of Cole having “velcro-like” qualities and was just one of many completed catches during the game, including a touchdown reception.

Cole was named KWC 2014 Most Valuable Player and 2015 Player of the Year before signing with the Jacksonville Jaguars as an undrafted free agent in 2017. 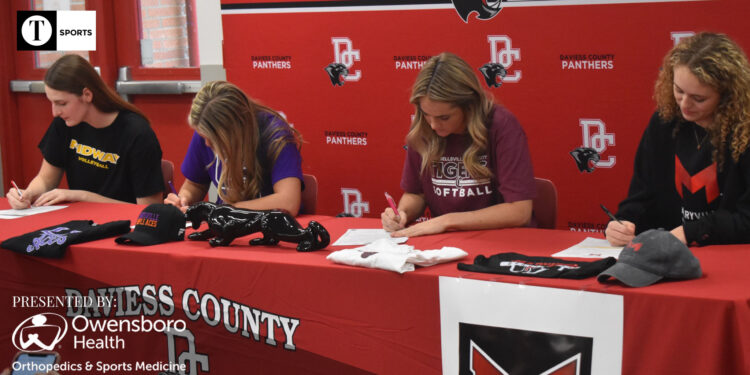