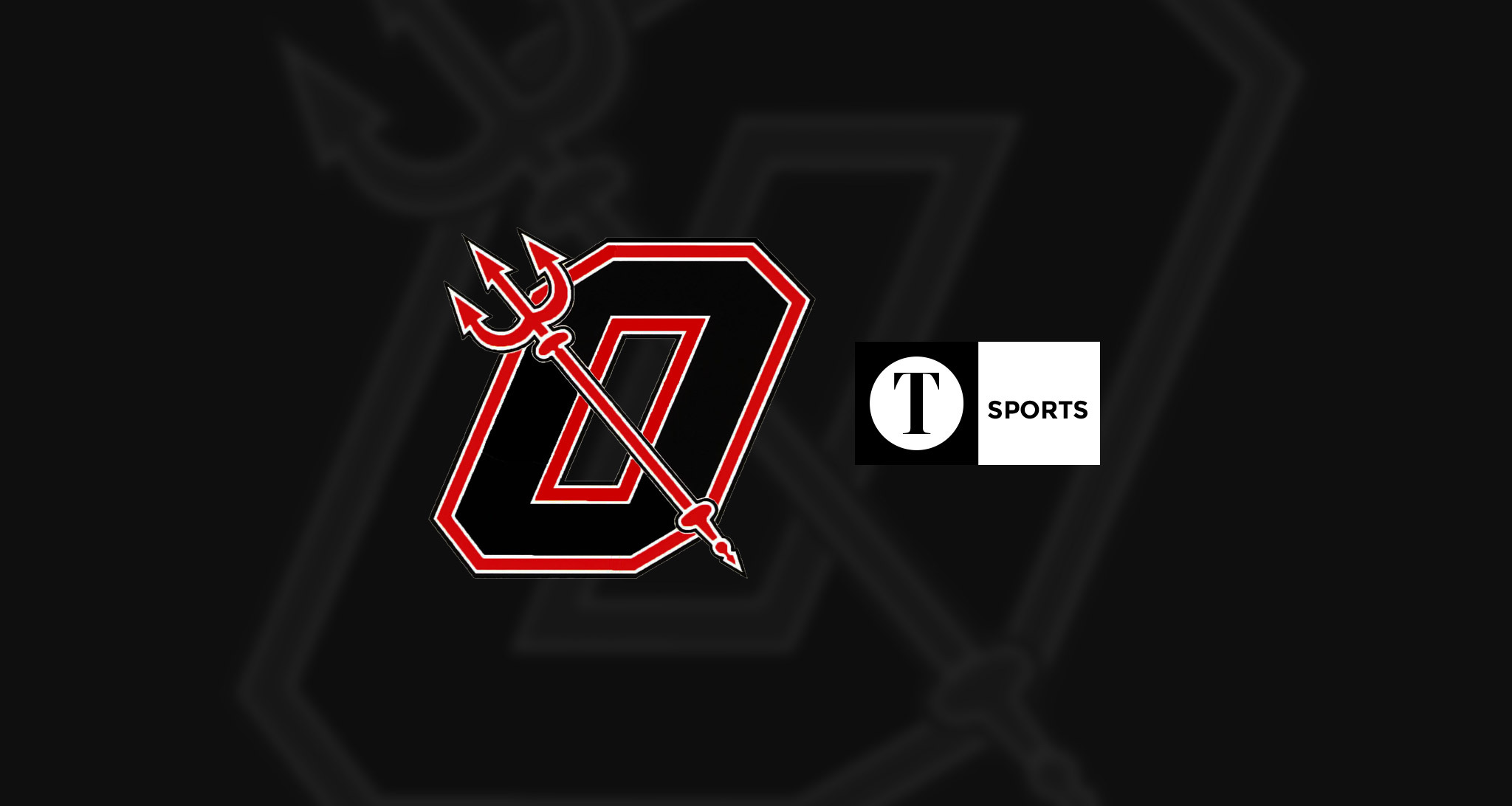 Owensboro comes out of a bye week to take on a Christian County football team that features a stiff defense. It’s the first district game for the Red Devils (3-2, 0-0 District 1), while the Colonels (3-2, 1-0 District 1) come off a 47-10 thumping of Marshall County.

It will be a tough test for a high-powered OHS offense, as Christian County has only allowed 82 points and 909 yards of total offense to opponents. Will Warren, quarterback for the Devils, has produced more than that on his own, throwing for 1,353 yards and 14 touchdowns on 101-for-164 passing.

Warren has two players behind him who’ve nearly matched each other’s numbers. Tre Green has gone for 393 yards and four touchdowns on 49 touches, while Monte Owsley had tallied 349 yards and six scores on 35 carries. Owsley has added 444 yards and five touchdowns with 26 receptions.

The biggest threat from the Colonels is running back Jadonavin McNeal, who’s scored twice on 74 rushes for 370 yards. Their quarterbacks have combined for only six touchdowns and 443 yards with 30 completions on 65 attempts.

The OHS defense held strong against Bowling Green and Daviess County in the last two contests, and they’ll rely on linebacker Austin Gough to stay on track. Gough has recorded 70 total tackles and recovered two fumbles.