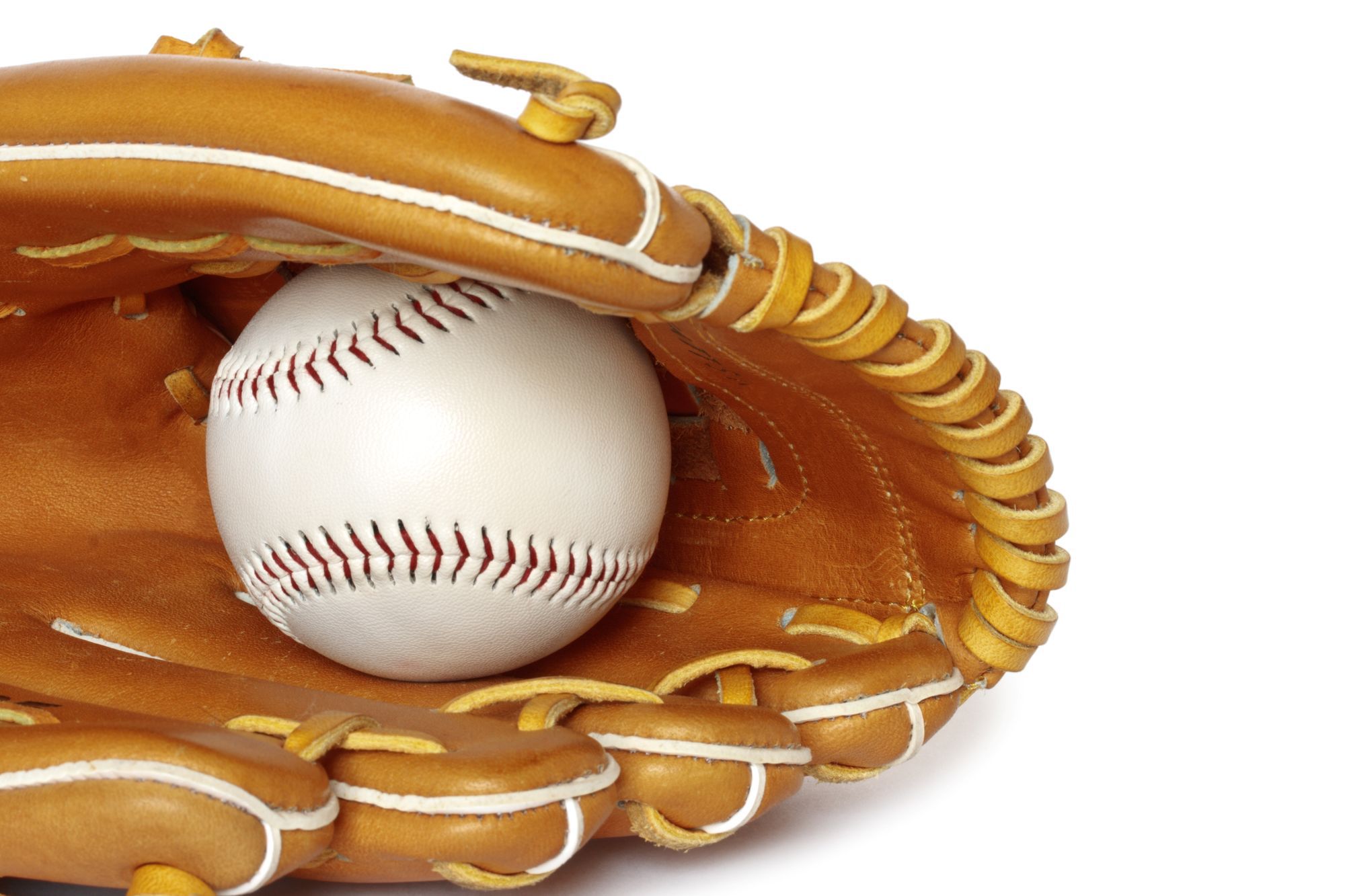 Monday, Oct. 1 begins the action between the Reds and Braves at 5:30. The second game will be played by the Twins and the White Sox at 7 p.m. The winner of each game will play in the championship game on Wednesday, Oct. 3, at 6 p.m. All games are on Field 2.

Monday, Oct. 1 has the Phillies playing the Rangers at 5:30. The Yankees and Rockies will play at 7 p.m. The championship game will be played on Wednesday at 6 p.m. All games are on Field 1.

Tuesday, Oct. 2 begins the action between the Astros and Cubs at 5:30 p.m. The Yankees and Orioles will play the second game in their bracket at 7:15 p.m. The winner of each game will play Thursday night at 6 p.m. for the championship. All games are on Field 1.