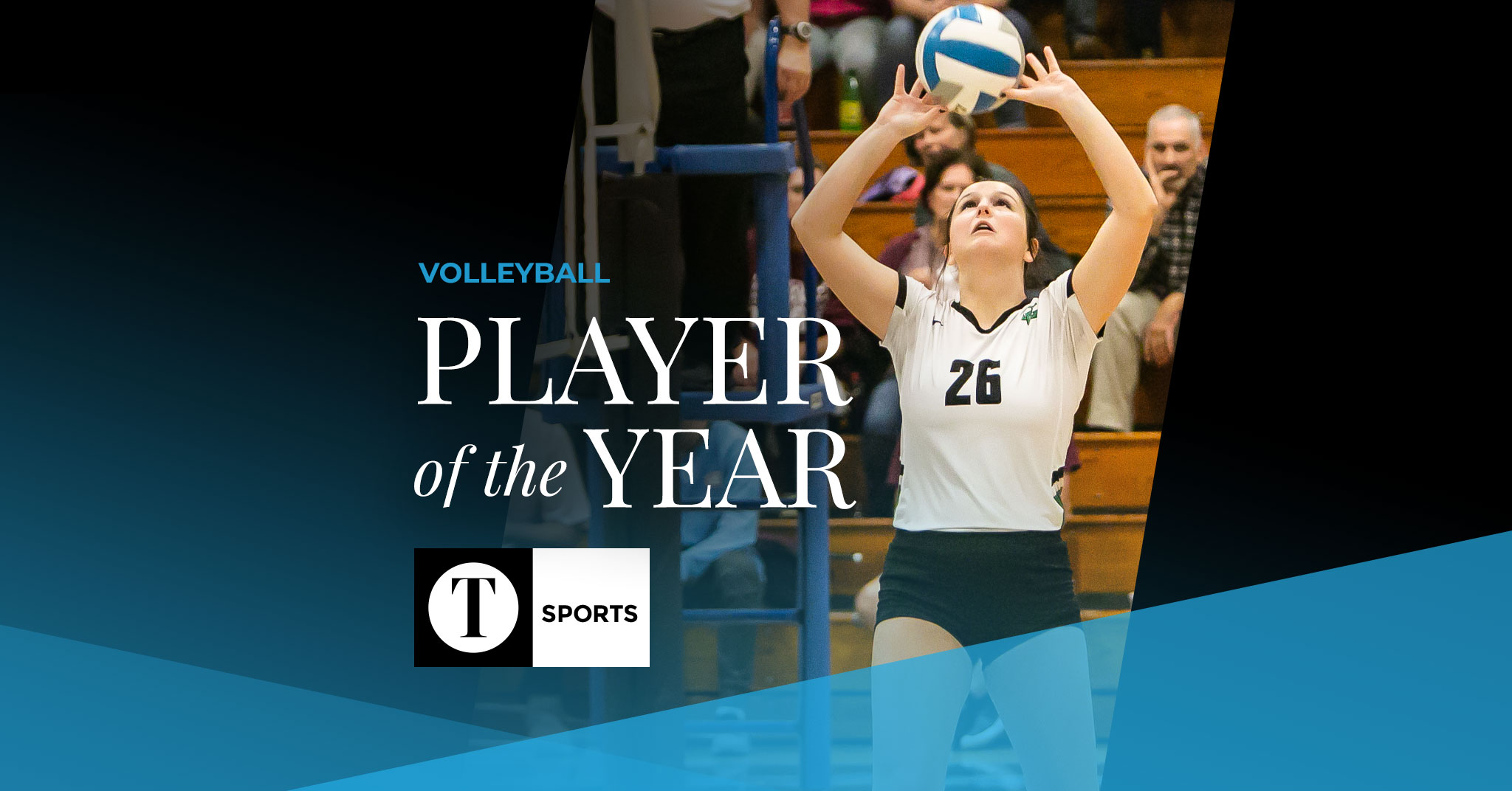 After coming up through the Lady Aces’ system starting in third grade, Clemens earned the starting position as setter of the varsity team in her freshman season. She’s gone on a tear and already owns the career record for assists with a year still to play.

Clemens said it was a big role to take on at a young age.

“It was very nerve racking,” she said. “It was hard at first, but I had a lot of the girls encourage me to do the best I could, and they helped me through a lot of the stuff I went through.”

Each season, Clemens has become more well-rounded, and she said the biggest improvement has been knowing what plays need to be made.

“I think I’ve gotten smarter on seeing where to aim on the court, who to set, what to throw and how to run the offense and defense,” she said.

Head coach Brian Hardison said he thinks Clemens’ confidence in herself has also grown each year.

“Every now and again, she’ll start possibly questioning herself,” he said. “Then she pulls herself out of it and makes an outstanding play and thinks ‘hey I can do this.’ I really think confidence is big for her.”

Hardison said her determination and leadership was a big factor in helping turn the team’s season around. After starting the year 0-5, Owensboro Catholic got on a roll to finish 19-14 and win the District 9 tournament championship.

“She was a great leader,” Hardison said. “She completely ran the offense and was very aggressive during the game at all times. She and a few others got more focused and started running the offense a little more up tempo, and she was never scared to do anything.”

Clemens was named both District and Region Player of the Year following another strong individual season. Not counting the final five matches of the regular season (stats were not available), she ended the season with 619 assists, 100 kills, 62 aces, 44 blocks and 43 digs. It brings her career totals to 1,971 assists, 215 kills, 136 aces, 109 blocks and 432 digs.

Clemens isn’t much worried about her numbers, though, and is instead focused on helping the team succeed.

“I think I bring leadership and kindness,” she said. “That’s a big part of our team. We have to be kind and positive. I hope to be a positive impact on the girls and help them succeed in all they can do.”

After garnering several awards this year and leading the team to a solid finish, Clemens said her biggest goal for next season will be helping the team advance out of the Region 3 tournament, something they haven’t done since 2015.

“This season went pretty well,” she said. “We had to rebuild a lot. Overall we came out strong. It just pushes me to go work harder and keep improving and hopefully go to state next year.”