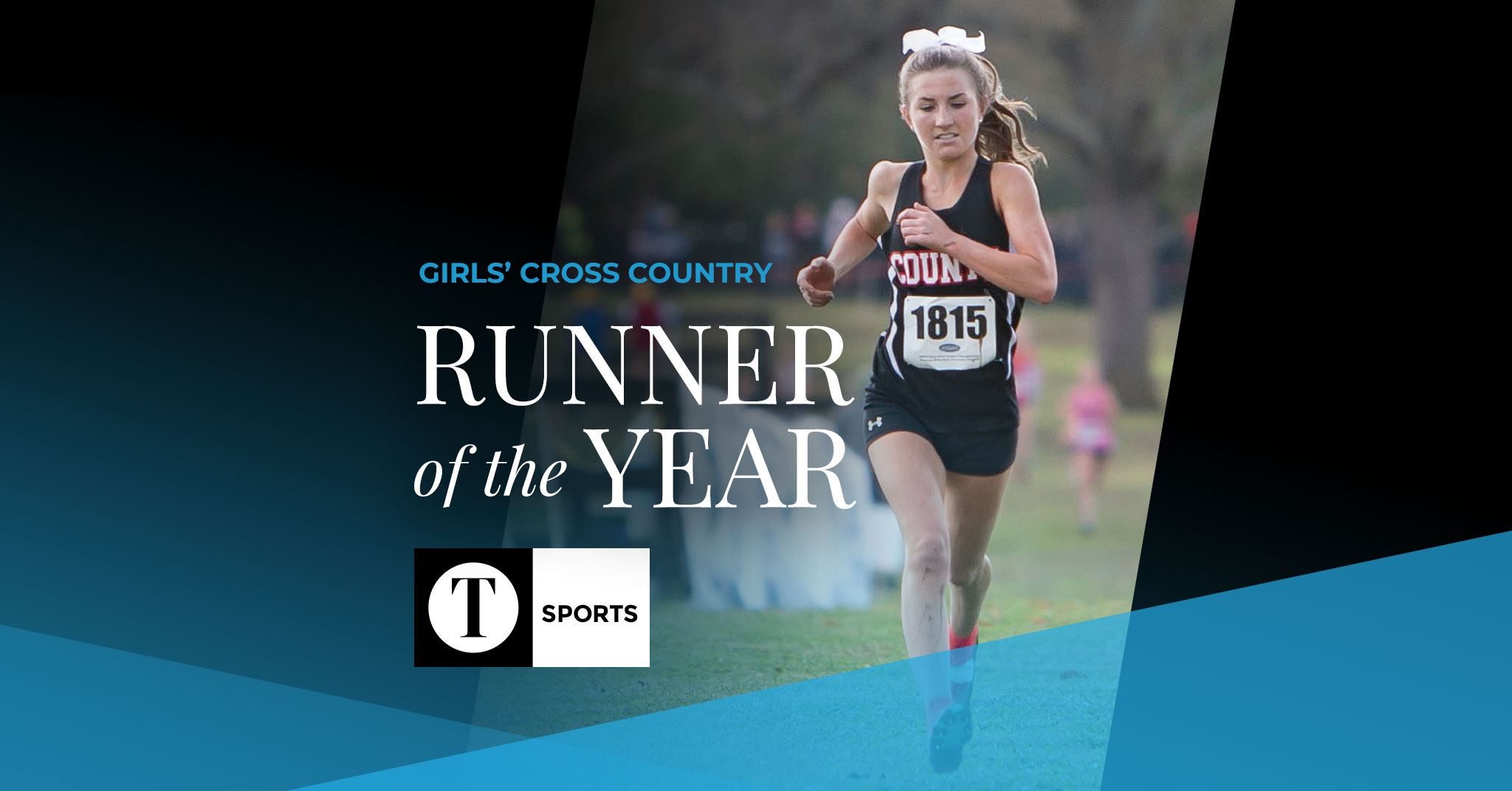 Karlee Hoffman hasn’t had anything other than success at the high school cross country state championships. Her four top-five individual finishes helped earn the same number of top-three results as a team for Daviess County.

Most recently, the senior ran a solid race Saturday to claim runner-up in the state meet, where the team also took second place. Hoffman is happy with the results, but not quite ready to leave it all behind.

“It’s been a great season, but it’s been bittersweet,” she said. “I’ve not been looking forward to leaving high school cross country, but I’ve loved this year.”

It was her best finish at the state level — she took third, fifth and third in her previous three seasons — and she said it was probably her favorite memory of her career. Still, she said, it’s hard to beat when the Lady Panthers won the state championship as a team in 2015.

Head coach Mark Fortney said Hoffman’s success is largely a result of the dedication she puts in year-round to getting better.

“She goes out and does the work during the summer time,” he said. “When people are probably out doing what they’re not supposed to do, she’s putting time in. That’s where it’s at, is in the offseason.”

Hoffman didn’t even start her running career until she was in eighth grade. Until then, she’d been playing other sports and primarily focusing on basketball. Hoffman had run some at a young age, but she was never a top finisher until she focused solely on running.

“I stopped playing basketball in eighth grade and I thought I would go out and run for a middle school team,” she said. “I ended up loving it and stuck with it, and I’ve stayed with running all the way up until now.”

She’s not done, either. Hoffman has already verbally committed to continue her career at Eastern Kentucky University, and she said she owes a lot to her time at Daviess County.

“All these four years have really paid off,” she said. “I’ve learned so much over my high school years and how to be a great teammate. I feel like I’ve been more determined and prepared and been able to get focused.”

Fortney said he expects Hoffman to continue to improve as she moves on to college.

“Her good running is really ahead of her,” he said. “She’ll continue to work like she has been and make even greater strides than what she’s done so far.”

Fortney said she was a great leader for the team, and he hopes the impact she had on younger runners will carry over into future seasons.

“What she has taught the other girls, hopefully one of them will take over and take her position as the role model that she has been” Fortney said. “She’s a super, super kid. As good of a runner as she is, she’s a better person, without a doubt.”