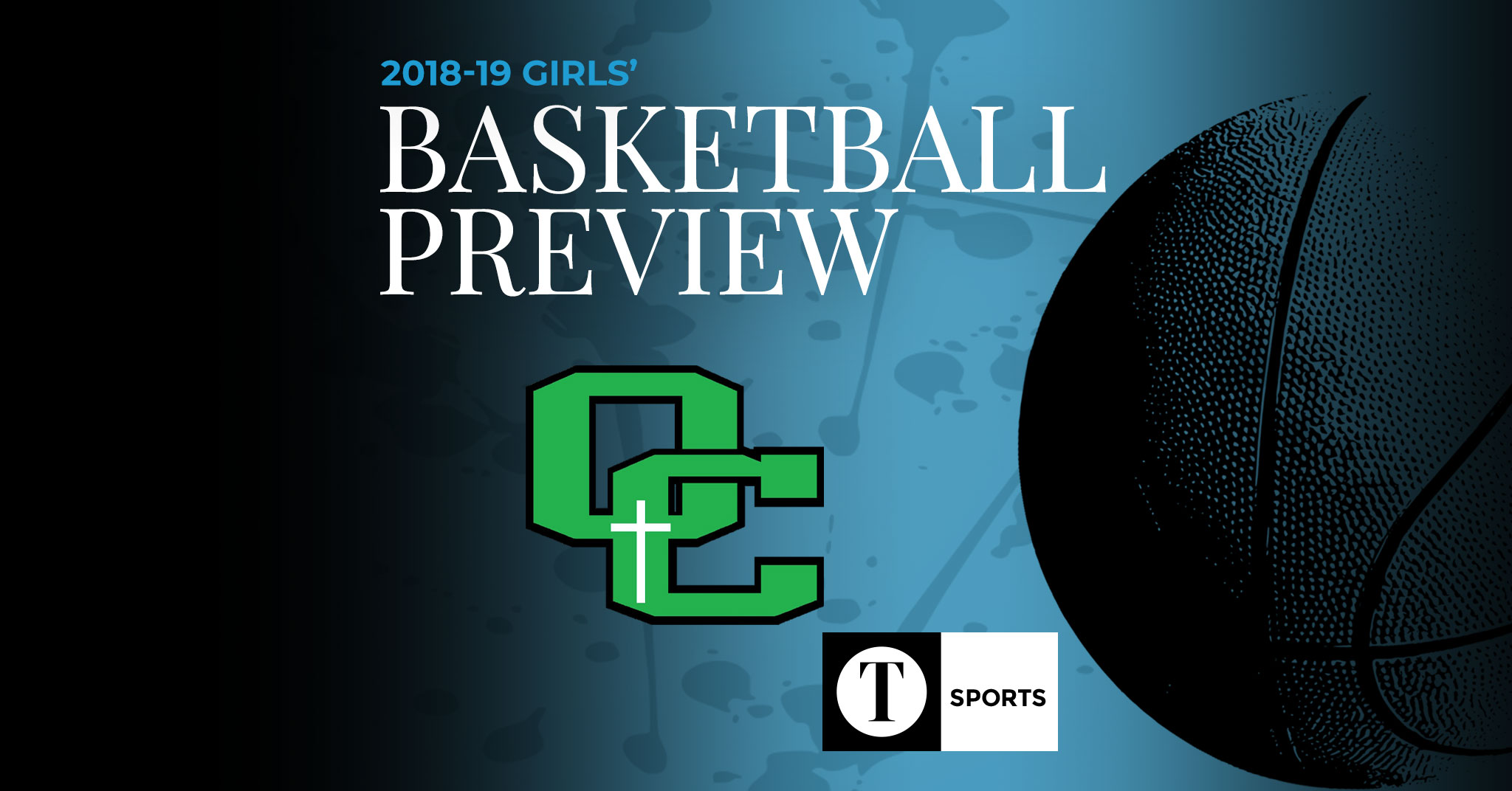 Not only are they considered the top team in the region, but the Owensboro Catholic girls’ basketball team is also ranked among the best in the state.

Having a handful of top players in the region helps, and it allows head coach Michael Robertson to set sights pretty high for his team.

“The expectations for me is to make my team better each and every day in practice,” he said. “We want to compete not only on the local and district level, but in the region and state. Last year I think we got a glimpse of what we could be and it made the girls want it a little bit more.

The Lady Aces went 27-8 a year ago — including 9-0 in the district and 19-1 in the region — before falling 67-66 to Mercer County in the second round of state tournament.

Heading into this season, the team is ranked No. 1 in the region by The Cats’ Pause. They’re also ranked No. 3 in the state by BluegrassPreps.com and No. 9 by both the Courier Journal and Herald-Leader.

“Keelin will be one of our top scorers,” Robertson said. “She can flat shoot the ball. McKay is an athletic forward that runs the floor and gets up and down and rebounds really well. Clemens will be our clog in the middle. She can step out and hit threes and do a little bit of everything. ”

Robertson said he’ll get major contributions from nearly everyone on the roster, though, as they all have the potential to play big minutes each night. Senior Madelyn Lyon, juniors Caroline Reid, Spencer Harvey, and Ally Maggard, and sophomore Catherine Head will all see significant time.

The strength, height and depth of the team will be one of the biggest advantages for Owensboro Catholic.

“I think we can go probably nine players deep and not lose a whole lot,” Robertson said. “If I put any of those nine people out there, I think you have to guard all of them at any point.”

Robertson filled the schedule with top teams from Kentucky and Indiana so the Lady Aces can get a feel for the type of competition they could see if they make a return trip to state. They open the season with Castle (Newburgh, Ind.) and also play Evansville Memorial in January, both top teams in their area.

Other top-25 teams in Kentucky on the schedule include Butler (2015-16 state champions), DuPont Manual, Christian County and Sacred Heart.

With two state tournament appearances in the last three seasons and a slate of good competition, Robertson is hoping the Lady Aces will have a shot to be the last team standing at the end of the year.

“Hopefully we’ll be able to push them to get to the expectations we’re wanting,” he said. “It used to be ‘let’s get to state,’ but now they’re wanting to win state. That’s kind of the motto. They’ve got a lot of work left to do, but I think we’ve got the talent to compete on the state level.”