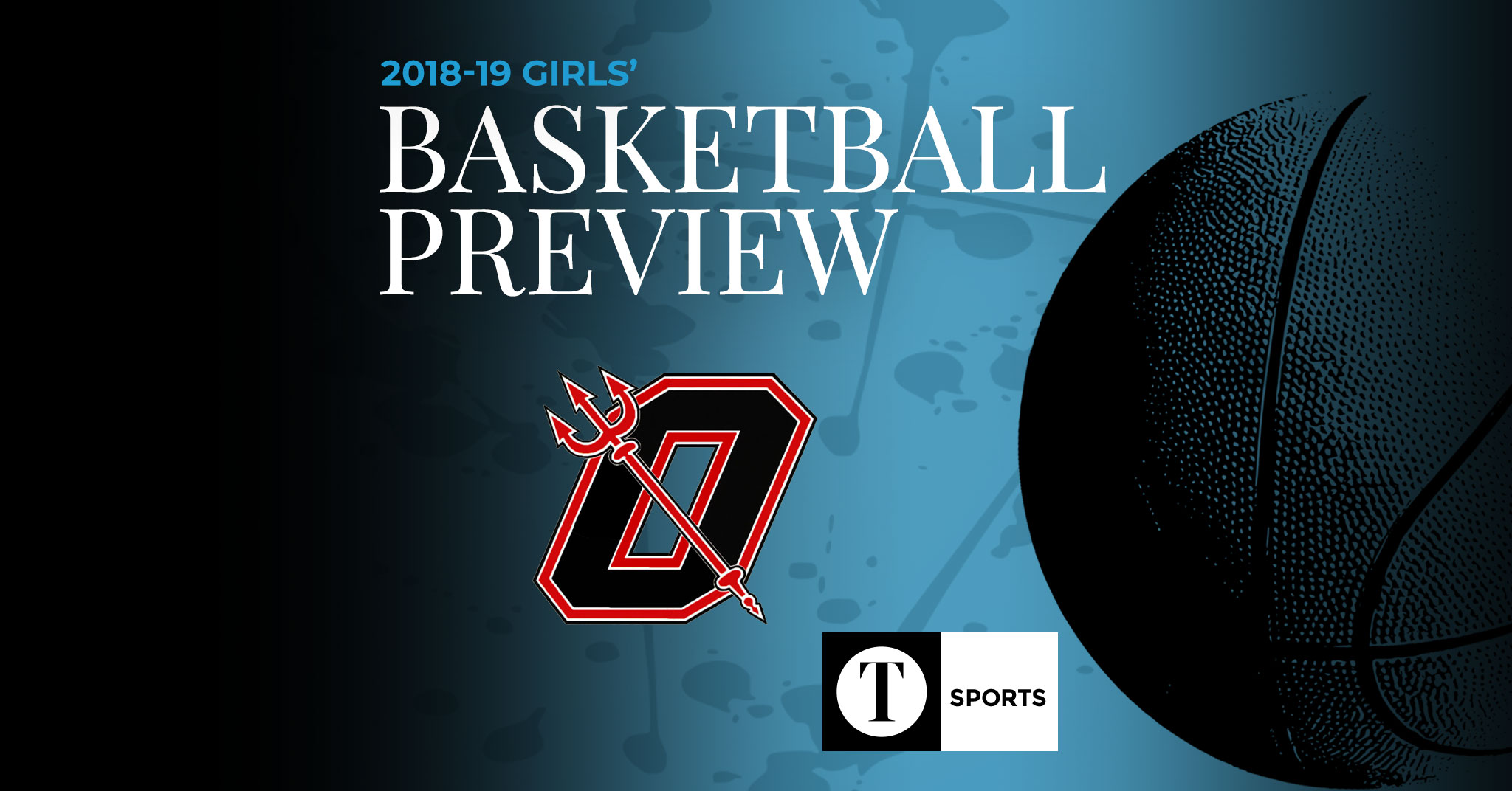 The Owensboro girls’ basketball team is looking to make it back to the Region 3 Tournament for the first time in six years, but head coach Jansen Locher knows it’s going to be a tough road to get there.

The Lady Devils will face a strong opponent starting with the first game of the year when they host Meade County. Leading the Lady Waves is Kendall Wingler, the No. 1 player in Region 3 according to The Cats’ Pause preseason rankings.

“We open up with Meade County, who has an amazing player in Kendall Wingler, so they will be a tough first game,” Locher said. “Owensboro Catholic returns most of their players from a team that won the 3rd Region and played excellent at the state tournament.”

A key player Locher expects to step into a bigger role is incoming freshman Amaya Curry.

“Amaya is a guard that can affect the game offensively and defensively,” he said. “As the season goes on, she will gain more and more experience and will be a threat to opposing teams.”

The Lady Devils don’t feature many players with much size, so Locher said that could present a challenge if they don’t come out and fight on every possession. He does think they have the talent to win big games, though.

“We will be an athletic group that will try to create turnovers and easy scoring opportunities with our speed,” Locher said. “We aren’t a really big group, so rebounding will be a struggle if we don’t play aggressive.”

Aside from their opener against Meade County, it won’t take long for Owensboro to meet some top teams. They’ll play Muhlenberg County and Christian County before facing some highly-ranked teams in the state, including the Lady Aces, during the Owensboro Invitational Tournament.

Despite the difficult schedule, Locher said nothing changes in terms of what the team wants to accomplish.

“Our goals always remain the same,” he said. “Compete for a district championship, win the first game of the district tournament and give ourselves a chance to make a run in the regional tournament.”