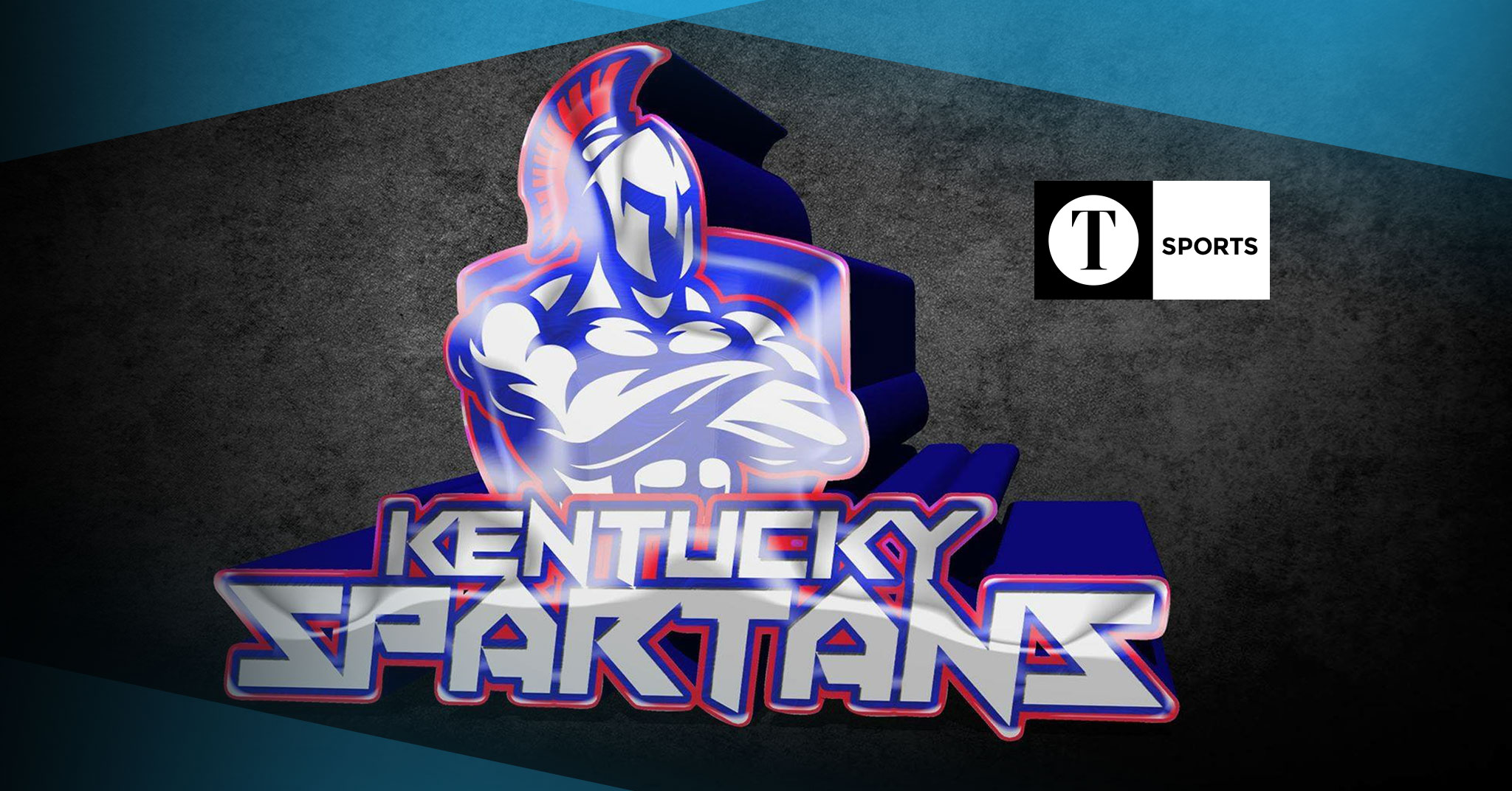 Led by a handful of hometown athletes, the Kentucky Spartans semi-pro football team beat the Cincinnati Dukes 24-14 on Saturday for a spot in the National Championship.

A pair of touchdowns from two former Owensboro Catholic players — quarterback Evan Harvey and receiver Brelin Dixon — helped the Spartans advance to to the first championship appearance in Kentucky semi-pro football history. Dixon was named the Most Valuable Player following the game.

Running back and Owensboro graduate Rameen Amir opened the game with a rushing score on the first drive, and Dixon’s first touchdown helped the Spartans take a 12-0 halftime lead.

The Dukes scored in the third quarter, but the Spartans extended the lead again with a 30-yard touchdown pass from Harvey to former Kentucky Wesleyan College player Terrance Brooks. Another score by Cincinnati cut the lead to 18-14 in the fourth quarter.

The Spartans got a turnover and ran out the clock. Defensively, Eric Washington of Evansville, Ind., had an interception, while Owensboro graduate Matt Douglas had a fumble recovery. The team also recorded six sacks.

The Spartans used an 11-1 record and Mid-South Football League Championship to earn their postseason berth. They now advance to the National Championship, held near Orlando, Fla., on either Jan. 19 or Jan. 20, though the opponent is undetermined at this point.

Donations can be made here.