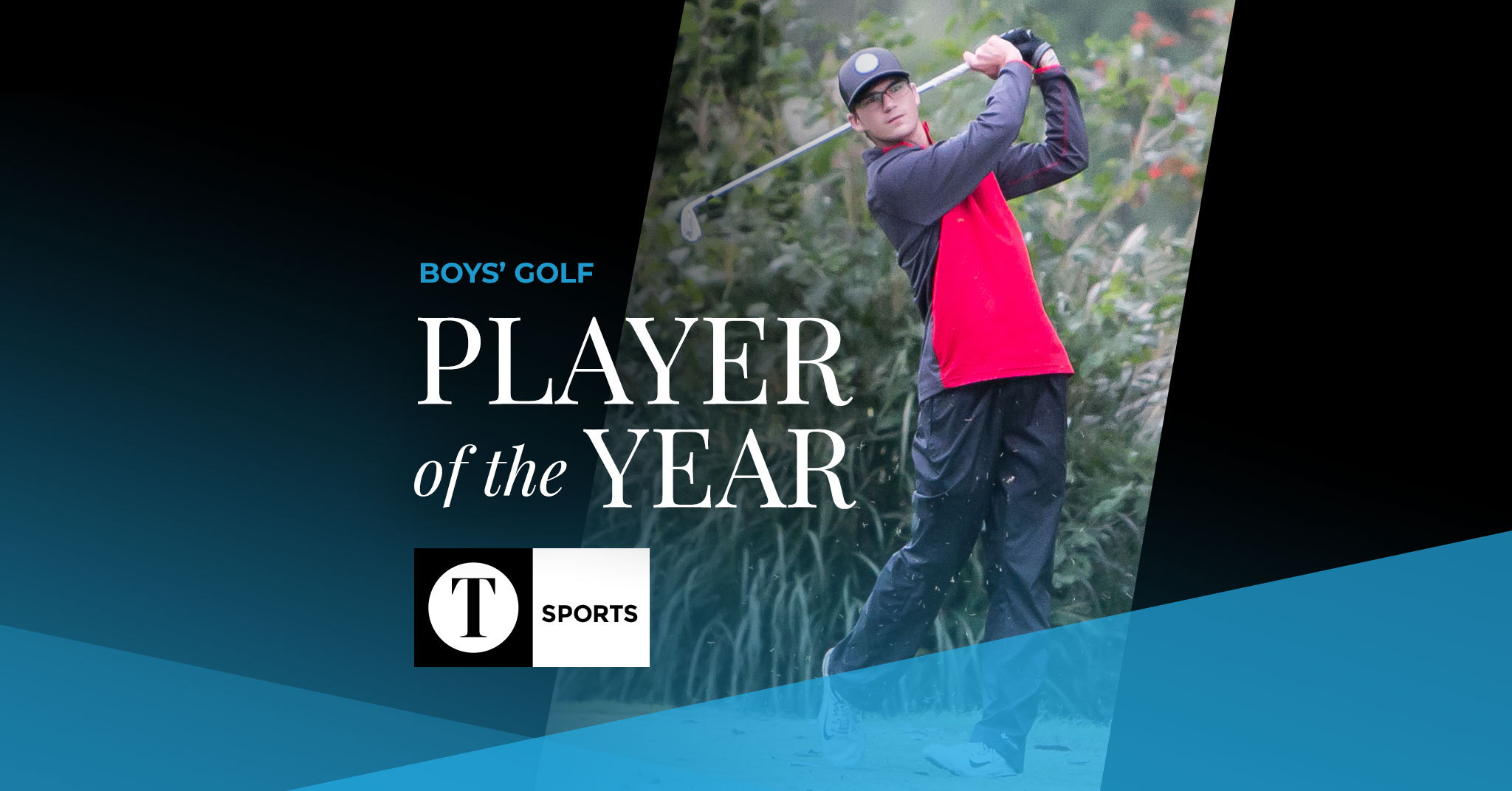 This week, The Owensboro Times is awarding Players/Runners of the Year to male and female athletes from high schools in Daviess County who played one of the following fall sports: volleyball, cross country, golf and soccer.

Daniel Love may not have won as many golf tournaments as he wanted this year, but that didn’t stop him from having an impressive season.

The Daviess County junior understands it’s not just about wins, though, and always tries to enjoy his time on the course.

“Every time I played in a tournament, I was there to win,” Love said. “That was my mindset this year. It didn’t quite work out as I wanted it to with winning, but I still achieved most of my goals of just going out there and shooting a score and making sure I had a good time.”

Love won his second consecutive city-county title, tied for second in the region tournament and finished tied for 14th in the state championship after an even-par first round. The results may not show it, but Love said he always feels some extra jitters in those tournaments because they mean a little more to the season.

“I always get a little bit more nervous before those tournaments,” he said. “Even though it’s mostly the same teams, there’s more pressure. Obviously at region you have more pressure to go to state. It’s important for us to come out and win that because it’s a bigger deal than a regular season tournament.”

Head coach Lars King wasn’t surprised with the success after Love had a strong summer. Coming into the season, King said Love accepted the role of being No. 1 for the team.

“He really took on a leadership role,” King said. “He made it a point to come to practices even though I don’t make it mandatory for him since he practices so much on his own. He really took an interest in the rest of the players and even days we didn’t have practice, they went out and played together and bonded.”

Love said spending time together is a big emphasis for him, and he thinks it helps the team perform better on the course.

“My main thing with our team is we are 100 percent going out there to have a good time,” Love said. “We look forward to state because we get to spend so much time together and we get to build the team relationship. That reflects on the golf course with how well we do.”

Love has one more year to fine-tune his game before he tries to play at the collegiate level, and playing smart has been something he’s worked most on improving.

“I’ve had to be more realistic on the golf course,” he said. “A lot of times you have to take your medicine when you don’t want to. You want to pull off some miracle shot or get some birdies, but it’s about taking one shot at a time.”

King said Love’s ball-striking has also improved, and it’s allowed him to pick up some yardage and post better rounds. King said it expands the horizons for Love moving forward, and he has even higher expectations for next season.

“I expect him to have a strong summer and be ready coming into the next season,” King said. “He’s looking for the next level now. The focus is getting more razor-sharp than ever because he’s got that end goal in mind.”