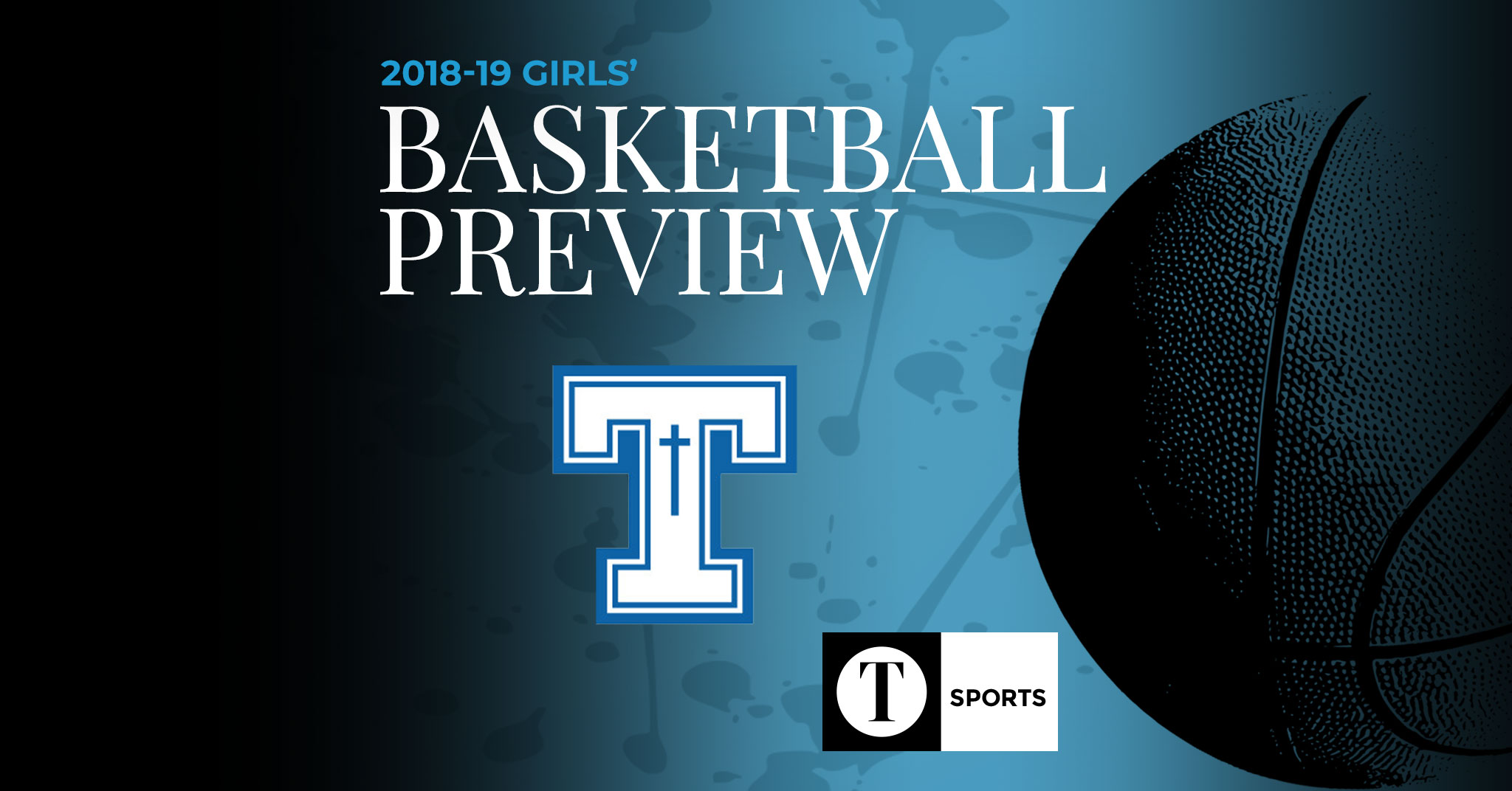 After a strong finish last season, the expectations are high for the Trinity girls’ basketball team as they look to carry that momentum into the 2018-19 campaign.

A hot start was followed by a midseason slump, but the Lady Raiders closed out the year 5-2 down the stretch, narrowly losing to Grayson County in the District 12 tournament in their final game.

Trinity will return four players who each made significant contributions last year, setting the foundation for a strong core.

Senior Nina Wathen, the No. 9 player in Region 3 according to The Cats’ Pause preseason rankings, averaged 16 points per game and has been playing varsity since she was in seventh grade.

“She is an outstanding athlete, and she has really improved her basketball skills,” said Trinity head coach John Cummings. “I look for Nina to put up some big numbers this season.”

Freshman Cassidy Morris (13 ppg, 8 rpg) enters her third year of varsity, and eighth-grader Josie Aull will move into the started point guard role in her second year of action.

“Cassidy has worked hard in the off season to get better,” Cummings said. “She could have a breakout season. Josie works extremely hard and I look for big things out of her.”

The Lady Raiders will also look for help from senior Mary Hardesty, as well as a trio of underclassmen — freshmen Katherine Hibbett and Hadley Hatfield and seventh-grader Georgia Howard.

Cummings said each of them have shown great improvement over the offseason and will be counted on in every game.

Trinity will face some tough competition early as they take on Graves County — a top contender in Region 1 — in the Marshall County Classic during the opening week. The Lady Raiders then return home to host the Trinity Shootout over the weekend.

It will be a good early test for the team, as Cummings said he’d like to see some better offense compared to last season.

“I would like to see more success on the offensive end,” he said. “We need to score more points per game and cut down on our turnovers.”

He’s already seen the team make strides over the summer, but Cummings said to make a run for the region title, they Lady Raiders can’t let off at any point this year.

“To keep improving will be a key to success this year,” he said. “Our girls work extremely hard, but we have to stay focused and stay the course to be the best we can be.”