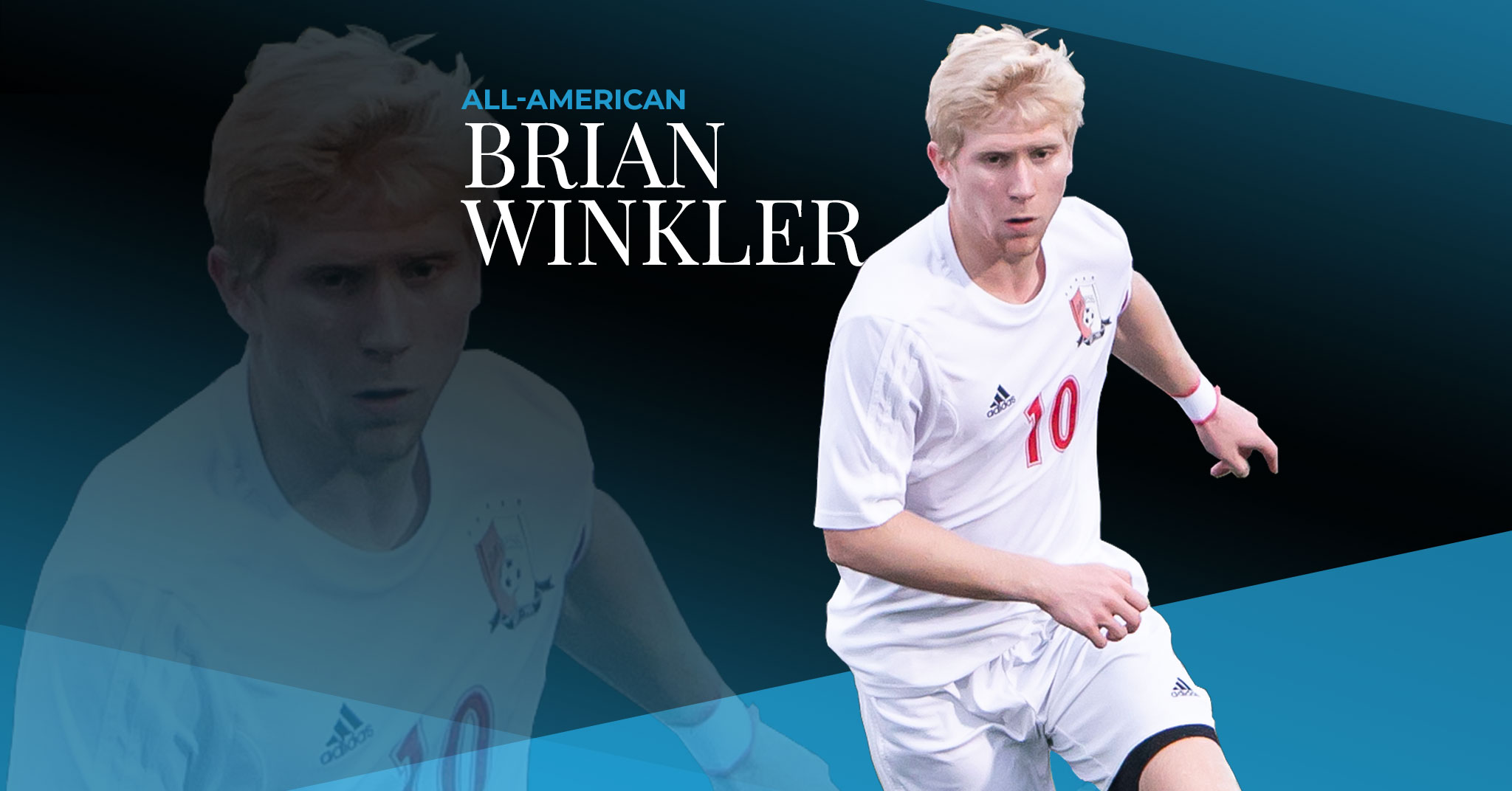 Brian Winkler’s list of accolades keeps on growing. After setting records for the Daviess County boys’ soccer team this season, he was named to the United Soccer Coaches All-America team.

Following Winkler’s selection to the All-Region team by the same group, Kentucky high school coaches chose him as the state’s top player for 2018.

The All-Region team is made up of Great Lakes region stars from Kentucky, Michigan, Minnesota, Indiana and Illinois.

Winkler is the first player in program history to earn the national award, and head coach Doug Sandifer said that shows how valuable he was to the Panthers.

“It’s a huge accomplishment on his part,” Sandifer said. “It says a ton about the impact he had on our team this season and over his career. His individual numbers stood out this year. It’s a big compliment to him that the Kentucky coaches selected him from the pool of other quality nominees.”

Winkler finished with a single-season record of 36 goals to go along with 17 assists, bringing his career totals to 74 goals and 56 assists — both career records for Daviess County.

He also won the District Player of the Year and was named to the Kentucky High School Soccer Coaches Association.

Winkler said he was shocked by the All-American selection, and he didn’t find out until the Daviess County awards banquet Monday night.

“Honestly, it was a huge surprise for me,” he said. “I hadn’t heard anything about being named an All-American until coach told me at our banquet. It’s an accomplishment that I never could have achieved without such a fantastic team and group of coaches.”

While this ranks as the most meaningful individual award, Winkler said winning the state championship as a team in 2015 is still his favorite accomplishment.

“For me, the best achievement will always be winning the state title,” he said, “but this is just behind along with our state finalist appearance (in 2016).”