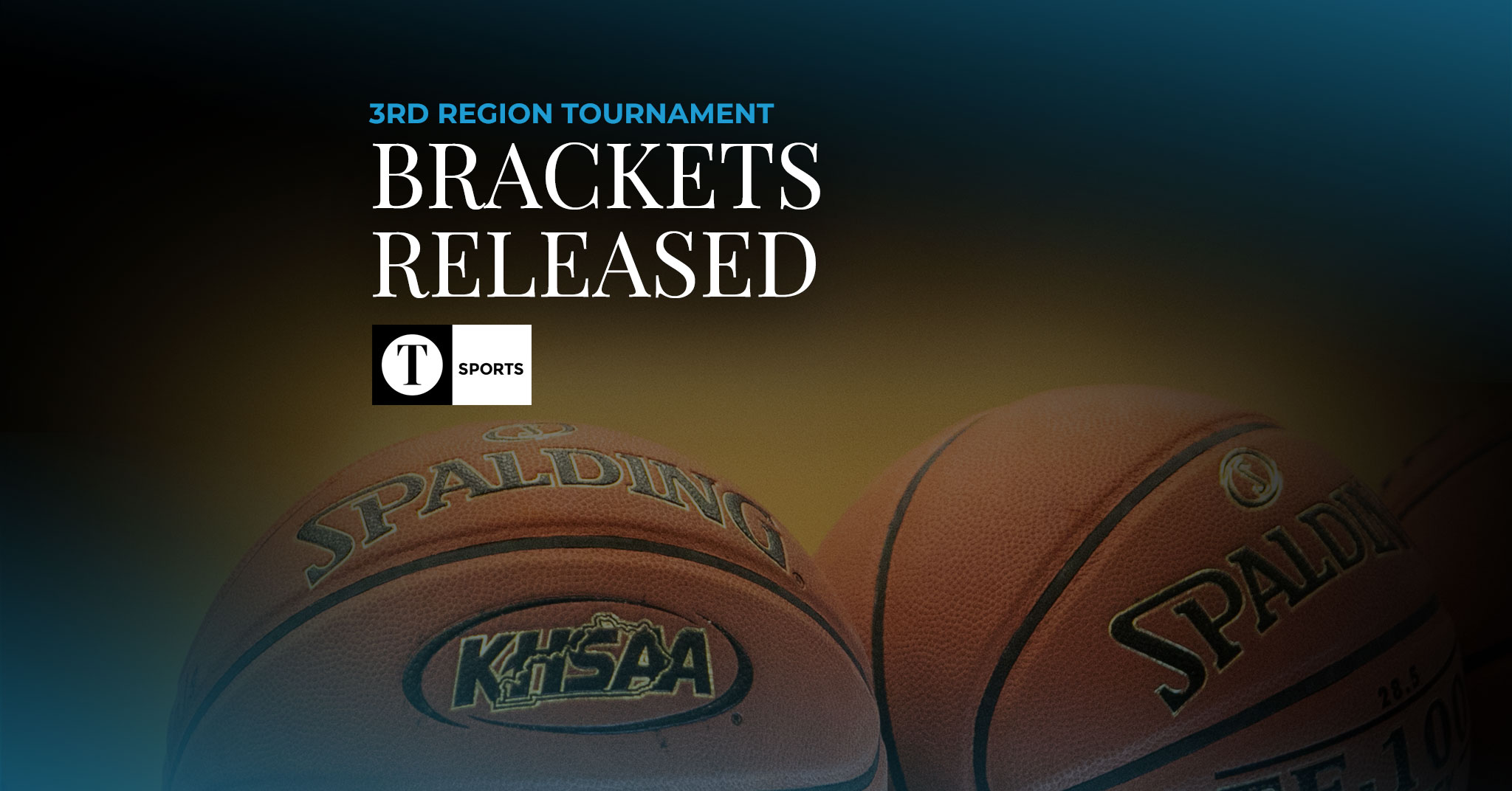 The pairings were finalized Saturday for the boys' and girls' basketball 3rd Region Tournament presented by Owensboro Health. | Illustration by The Owensboro Times

The pairings were finalized Saturday morning for the boys’ and girls’ basketball 3rd Region Tournament presented by Owensboro Health.

Games begin Monday with a pair of boys’ contests, and the tournament wraps up March 5 with the girls’ championship. All games will be played at the Owensboro Sportscenter.

On the boys’ side, Owensboro Catholic takes on Grayson County on Monday, while Owensboro faces Meade County on Tuesday. For the full boys’ schedule, click here.

The girls’ action kicks off Wednesday as Trinity plays Breckinridge County and Owensboro Catholic squares off with McLean County. Apollo will meet Edmonson County on Thursday. For the full girls’ schedule, click here.

BOYS
Aces’ head coach Tim Riley is glad to be on the opposite side of the bracket as Owensboro, but he’s not taking the first game lightly.

“The best team in the tournament without a doubt is opposite us,” he said of the Red Devils. “They are pretty dadgum good. But, we’ve got to beat Grayson County. We’re not in position to look ahead.”

Following their loss in the 9th District championship, Riley said they have to regroup quickly since they play on the first day of the region tournament.

“We have very little time to prepare,” he said. “We played a tough team last night and we have to turn around and play again in two days.”

For Owensboro, head coach Rod Drake was happy with the draw. By playing Tuesday, and with a potential win advancing to Friday, he said it keeps them in rhythm.

“It keeps us in a routine,” he said. “This time of the season is all mental and between the ears.”

Though they haven’t lost yet against a region opponent, Drake said they can’t afford to let up.

“Everybody’s got the same goal,” he said. “Only one winner is going to come out of here. I said last night (the 9th District championship) was our last mulligan. We’ve got to be able to turn it up.”

GIRLS
The Lady Aces have won every region matchup this year by double digits, but head coach Michael Robertson said they have to stay focused after drawing the tougher side of the bracket.

“We’re going to be challenged the first game out,” he said. “McLean County is playing really well right now. Coach (Arlando) Johnson has them playing solid defense, so we’re going to have to be ready to play.”

He said they didn’t get any favors with Breckinridge County also on their half of the schedule.

First up for Breckinridge County will be a meeting with Trinity, who is making their first appearance at region in 15 years. Lady Raiders’ head coach John Cummings said his team is just glad to advance out to the 12th District.

“We’re really excited to be here,” he said. “We really didn’t care who we got.”

Cummings knows it’s going to be a tall task to take down a Lady Tigers team that beat Trinity by 23 earlier this season.

“We feel like we’ve just got to come and lace up and let the chips fall where they fall,” he said. “I think we believe in ourselves, but it’s going to be a struggle to handle their pressure. Pressure has bothered us all year. I’m really concerned about that.”

On the other half of the bracket, head coach Natalie Payne is looking forward to Apollo’s matchup with Edmonson County. Like last year, the teams are meeting in the first round of the region tournament after not having squared off during the regular season.

“There’s an element of surprise with Edmonson County because we haven’t played them this year,” she said. “It’s very similar to last year. I kind of like the idea. We’ll get to working on looking at a lot of film and breaking things down.”

She said at this point, the E-Gals will point most of the attention toward fine-tuning their own game.

“This time of year,” she said,  “we really have to focus on us and focus on execution.”