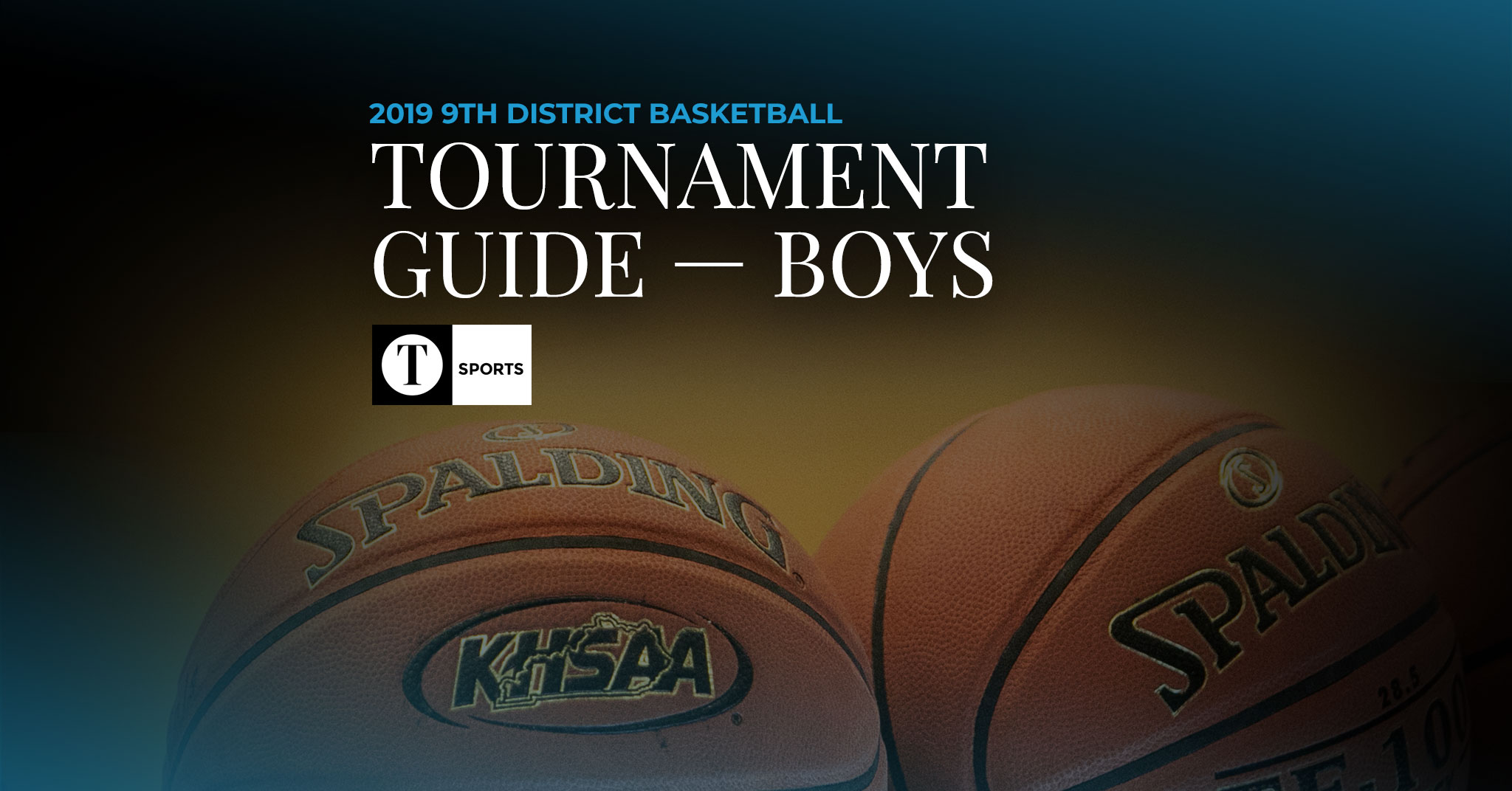 The first-round games of the 9th District boys’ basketball tournament will be played today and Wednesday at Apollo. The same two teams have not played in the championship game since Owensboro and Apollo met each year from 2007-09, and the streak could continue this season.

No. 1 Owensboro plays and No. 4 Apollo on Tuesday, while No. 2 Owensboro Catholic will play No. 3 Daviess County on Wednesday.

The Red Devils will try to advance to the region for the first time since 2015, while the Aces have appeared in the championship game for the last three seasons. The Eagles will try to pull off an upset to make back-to-back trips, and the Panthers will try to get back to the region tournament after making it in 2017.

The top two teams will automatically advance to the 3rd Region Tournament, which will be played next week at the Owensboro Sportscenter. See a full tournament schedule and brief team bios for below.

TEAMS
No. 1 seed — Owensboro
Overall: 18-7 | Region: 12-0 | District: 6-0
The Red Devils have made the case that they are the team to beat both in the district and the region. They’ve got a lockdown defense and the offense can put up points in a hurry, and they’ve used an all-around attack to remain undefeated in the region.

Owensboro has won seven games in a row and 11 of their last 12 — that includes impressive victories over Bosse (Ind.), Breckinridge County, Bowling Green, Owensboro Catholic and Hopkinsville.

While the offense runs through Darrion Wimsatt, they’ve got several guys who can step up any night. A handful of Devils can hit from long range, while Gavin Wimsatt and Jaiden Greathouse have been dominant in the post. Their biggest strength, though, could be how efficient and aggressive their entire defense can be.

No. 2 seed — Owensboro Catholic
Overall: 15-10 | Region: 10-3 | District: 4-2
The Aces started the season 7-0 and got an early win over Breckinridge County — one of the top teams in the region —  but head coach Tim Riley said then that there was plenty of room to improve. With some up and down play since, they’ve still put together a solid year and their only region losses have come against Owensboro.

After suffering their worst loss of the year against Castle (Ind.) last week, Catholic closed the season with a win over Hopkinsville to pick up an important victory heading into the postseason.

John Parker is the leading scorer and rebounder, and the Aces rely on a handful of other starters for contributions. Drew Hartz adds a threat off the bench and is second both in scoring and rebounding.

No. 3 seed — Daviess County
Overall: 10-14 | Region: 7-8 | District: 2-4
The Panthers have only posted back-to-back wins once this season, but they also haven’t suffered a losing streak of more than three games. Almost all of their losses have come by single digits, so they’ve been in contention more often than not.

Daviess County closed the season with two losses by a combined 4 points — one came in overtime and the other was on a last-second shot. They’ll have to put that behind them as they try to avenge a pair of losses to Owensboro Catholic from earlier this year.

Dakota Walden is the clear leader and go-to guy and he’s averaging more than 25 points per game. Gavan Ray leads the team in rebounding and chips in about 8 points per night.

No. 4 seed — Apollo
Overall: 3-24 | Region: 3-12 | District: 0-6
It’s been a tough road for the Eagles, whose returning players had virtually no varsity experience. Their losses have shown mixed results, with a handful of close games combined with a some games that got away early.

All three of their wins have come against opponents in the 3rd Region, but they haven’t been able to take down anyone in the district. They’ll have a tough test right away, playing against an Owensboro team that’s on a roll and has a perfect record in region play.

Malik Wilson, who only became eligible midway through the season, has provided a much needed spark and adds an extra level of versatility for the Eagles. Harrison Bowman and Cameron Frantz can score outside, while Ryan Ash is a big presence down low.