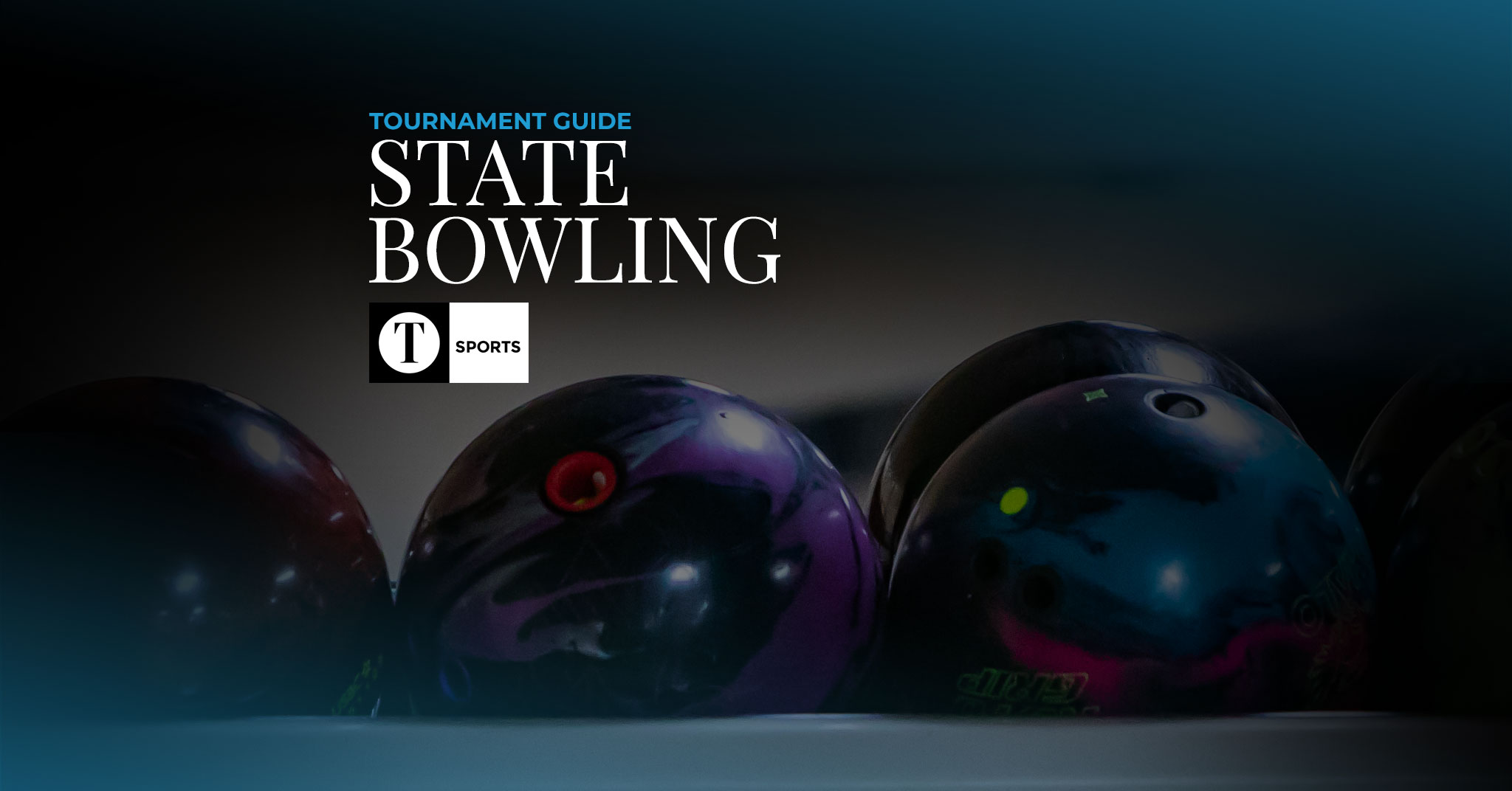 The Daviess County boys’ team won the Region 1 Tournament to earn their bid to state, while the Apollo girls’ finished as runner-up to move on. Both teams advanced to the state championships a season ago.

The Daviess County unified team of Briar Harper and Daniel Morris will compete at state after winning the unified division of the region tournament. Morris advanced to state last year and advanced to the second round of unified competition.

Apollo will have three girls competing as individuals after Emma Workman, Theresa Rickertsen and Molly Statts took first, second and fourth, respectively. Rickertsen finished 22nd at state last season with a three-game score of 464. Workman bowled her first 300 in a practice earlier this week.

Both the Daviess County boys and Apollo girls advanced to the quarterfinals of the state championships in 2018. They each earned the No. 2 seed after their qualifying round.

“The boys are focused and ready for the upcoming challenge,” he said. “Having been there last year, and with another great finish in the regionals, I believe we have a very good chance to improve on last year’s finish.”

“We no longer have the fear of it being our first time,” Gatton said. “We just need to go in and do our jobs, work together and we should do well. We have faced several of the teams at tournaments this season and we know what we need to do to get to the end for a win.”

Rules of play (team):
• Teams will bowl one game with two teams of four bowlers each, dropping the low score on each lane.
• The six-bowler total will be used to seed the team into a bracket.
• The team will then bowl a seeded match against another school.
• A match will consist of Baker games, played best 3-out-of-5.
• The winner advances to the next round.
• Rounds will continue until a champion, runner-up and semifinalists are established.

Rules of play (individual):
• Bowlers will bowl three games and the top eight will advance to the semifinals, where they will bowl two additional games.
• At the conclusion of the semifinal games, a bowler’s five-game total will be used to determine the top four bowlers, who will be seeded into a stepladder final. The five-game total will also establish the fifth through eighth place finishers.
• The top four bowlers will bowl a stepladder tournament until a champion is determined. In the stepladder format, the No. 4 seed goes against the No. 3. The winner of that match takes on the No. 2, and that winner will then play the No. 1. So, the No. 1 seed only needs to win one match, while the No. 4 seed would have to win three matches.