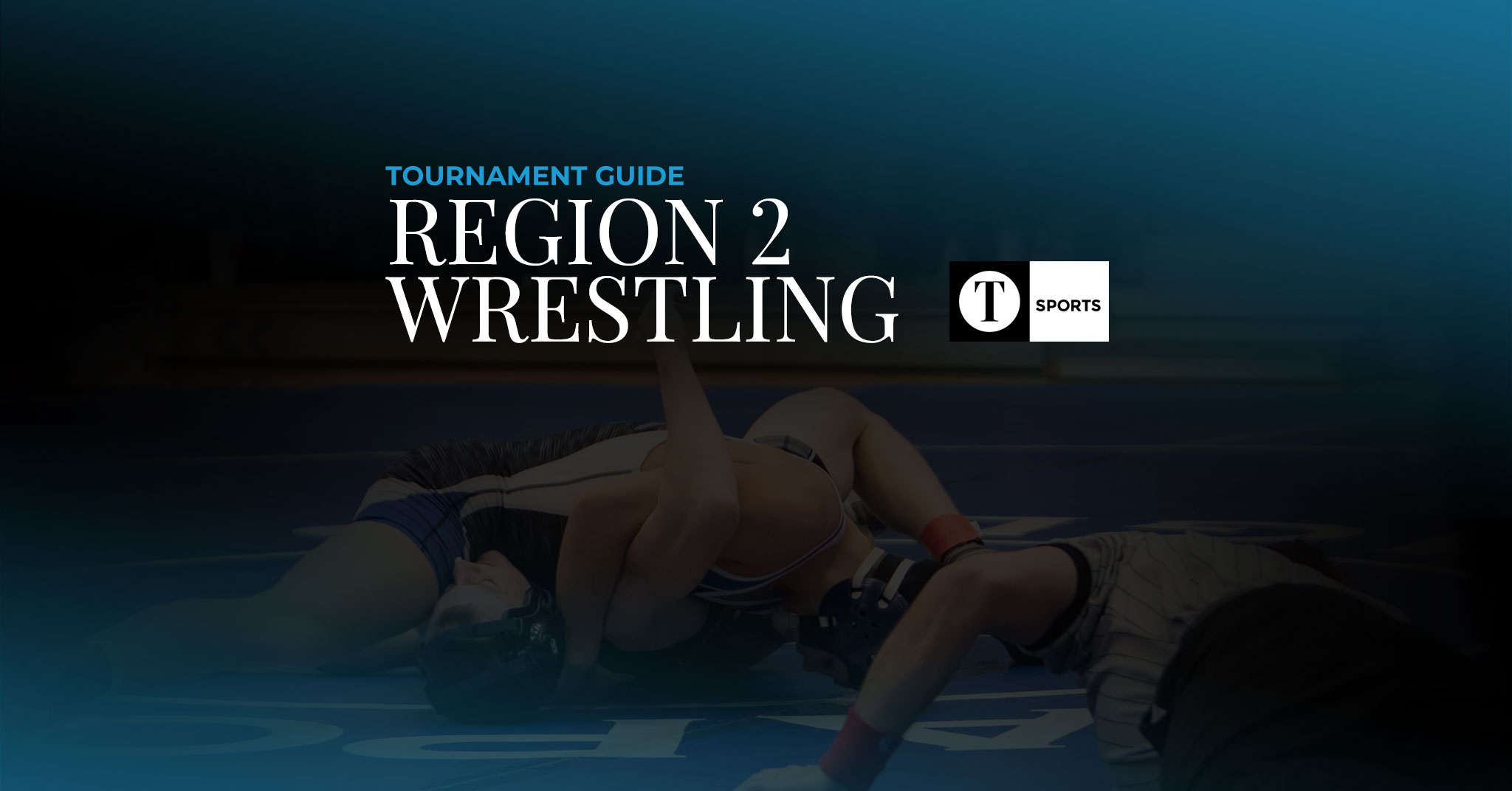 All four local wrestling teams will be in action today at the Region 2 tournament, a two-day event hosted at Taylor County.

Apollo, Daviess County, Owensboro and Trinity will be competing in a field of 14 total teams, and a handful of individuals are favorites to advance to next week’s state tournament.

The top four wrestlers in each weight class will advance from the region tournament into the state tournament, and the fifth-place finisher will serve as an alternate.

The 2019 State Wrestling Championships will be held on Feb. 15-16 at Alltech Arena inside the Kentucky Horse Park.