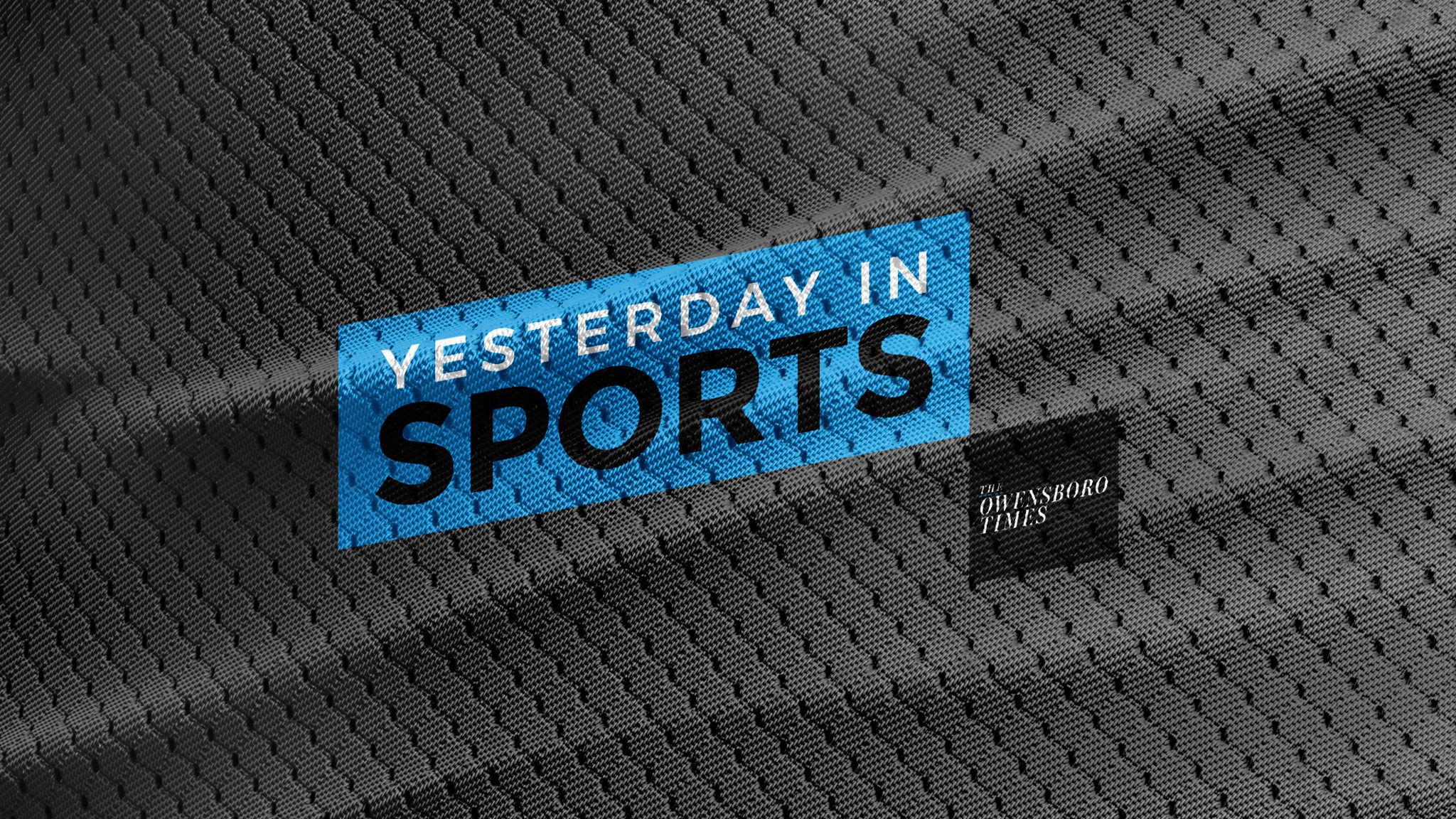 The Trinity girls’ basketball team is headed to the 12th District championship for the first time ever thanks to a 55-39 win over Grayson County in Monday’s first-round game.

By advancing to the title game, the Lady Raiders (12-17) automatically earned a spot in the 3rd Region Tournament, which will be at held at the Owensboro Sportscenter next week. It’s their first region appearance since the 2003-04 season, when Trinity was still in the 11th District.

“It means a lot to our program,” said head coach John Cummings. “We’ve got a lot of pride at Trinity. It’s huge for the tradition. We haven’t played any games in the Sportscenter this year, but there will be a lot of blue there from Raider fans.”

This time around, Cassidy Morris scored 23 points to lead Trinity to a victory. Morris finished 13-of-14 on free throw attempts, and the team went 24-for-27 at the line.

After ending the first quarter tied 8-8, Trinity scored 17 in the second period to take a 25-14 lead at the half. Cummings said staying focused allowed them to pull away.

“I just thought kids did good job sticking to game plan,” he said. “They kept their composure and played really well together. We’ve been playing that way since Christmas.”

Grayson County closed the gap to 6 points by the end of the third. Though they only hit three baskets in the final frame, the Lady Raiders went 11-for-12 on free throws down the stretch to pull away for the win.

Though it doesn’t show in the books, Cummings said Hadley Hatfield, Georgia Howard and Katherine Hibbitt were a big key to success in the victory.

“They played big minutes and made key plays,” he said. “They’re the unsung heroes.”

The Lady Raiders tied their longest win streak of the season with a third consecutive victory, and they’ll try to make it four on Thursday when they play No. 1 seed and tournament host Edmonson County at 7 p.m.