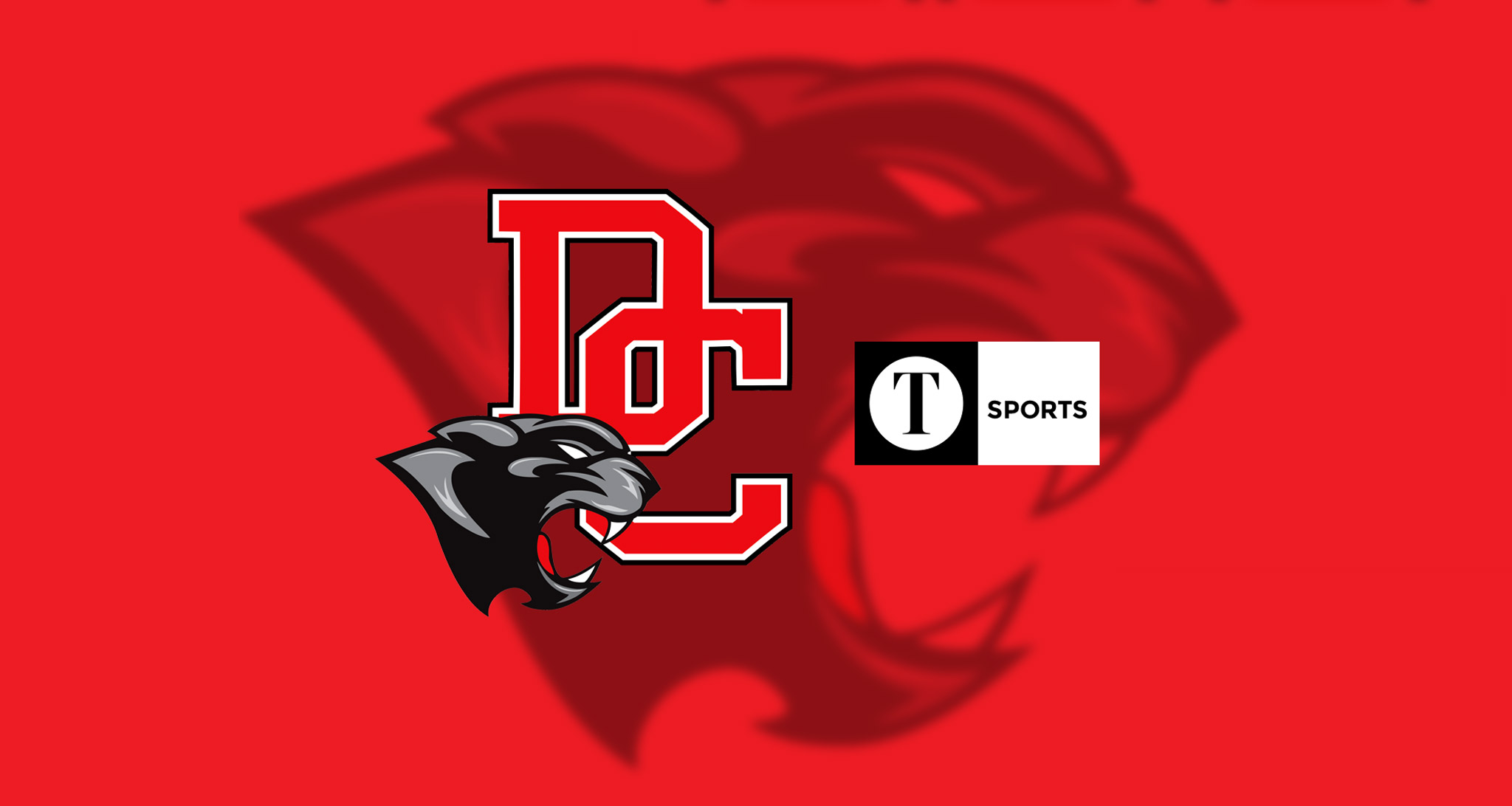 The Daviess County softball team split a pair of games Saturday in the Southern Slam in Boonville, Ind. After dropping a 2-0 contest to Vincennes Lincoln, the Lady Panthers (6-5) powered past Evansville Memorial for a 7-3 victory.

In the first game against Lincoln, Daviess County collected seven hits but couldn’t push a runner across the plate. Cameron Hamilton had two hits, including a double. Hamilton also took the loss in the circle, giving up one run on three hits while striking out four through four innings.

Against Memorial, the Lady Panthers scored two runs in the first inning and added four in the second for a commanding lead early. Memorial got two back in the third but didn’t ever threaten. Daviess County finished with 13 hits.