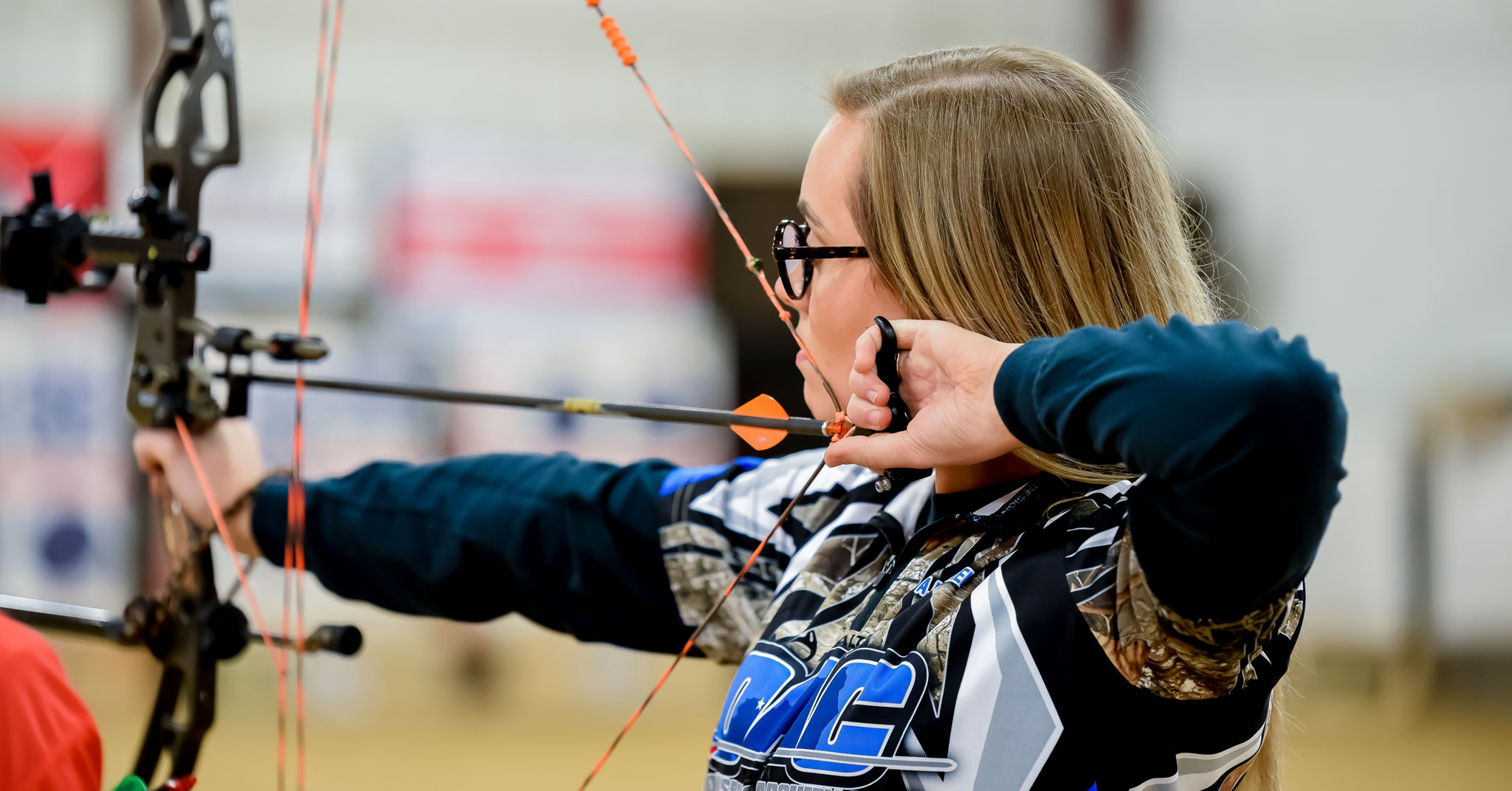 Owensboro Archery Club (OAC), a few weeks off an S3DA National Championship in the high school team competition, recently received a grant totaling over $7,000 from the NRA Foundation in conjunction with Friends of the NRA.

Steve Warren, co-founder of OAC, said this grant will be put to good use, as the non-profit organization will purchase 20 new 3D targets for their practice facility, giving them a full target range.

Since its inception in 2017, OAC has exploded in growth. After years of coaching archery separately in the public school systems, Steve Warren and OAC co-founder Christ Curtis decided to join forces to put together a club for all ages. Hoping to take archery to the next level in Owensboro, Warren and Curtis set out to teach archery fundamentals and to create a safe place for the youth to compete.

The two did just that, and for the upcoming 2020 archery season, the organization has been forced to begin a waiting list of children hoping to get involved. Due to the size of their current practice facility, OAC cannot accommodate any additional competitors beyond their state record 54 team members who competed at March’s state tournament in Madisonville.

Though no one has been able to pinpoint exactly why such growth has taken place, Warren has his suspicions.

“OAC is about more than just the fundamentals, as we teach sportsmanship and mathematics that gets utilized in the scoring process. The relationships and camaraderie these kids experience creates a lasting impression that keeps them coming back for more as well.”

Through additional grants like the one they’ve received from the NRA, and through other charitable contributions, Warren says he hopes to eventually see an archery-specific practice facility develop.

“Our long-term goal is to partner with interested parties in an attempt to fund a dedicated, purpose-built archery complex in Owensboro where we can accommodate both kids and adults alike,” he said. “We would eventually like to open Owensboro Archery Club to adult members and host league nights and tournaments if a venue becomes available to do such.”

For those interested in giving time or resources to making OAC’s dream possible, Steve Warren invites anyone to reach out to him through social media at Owensboro Archery Club on Facebook.