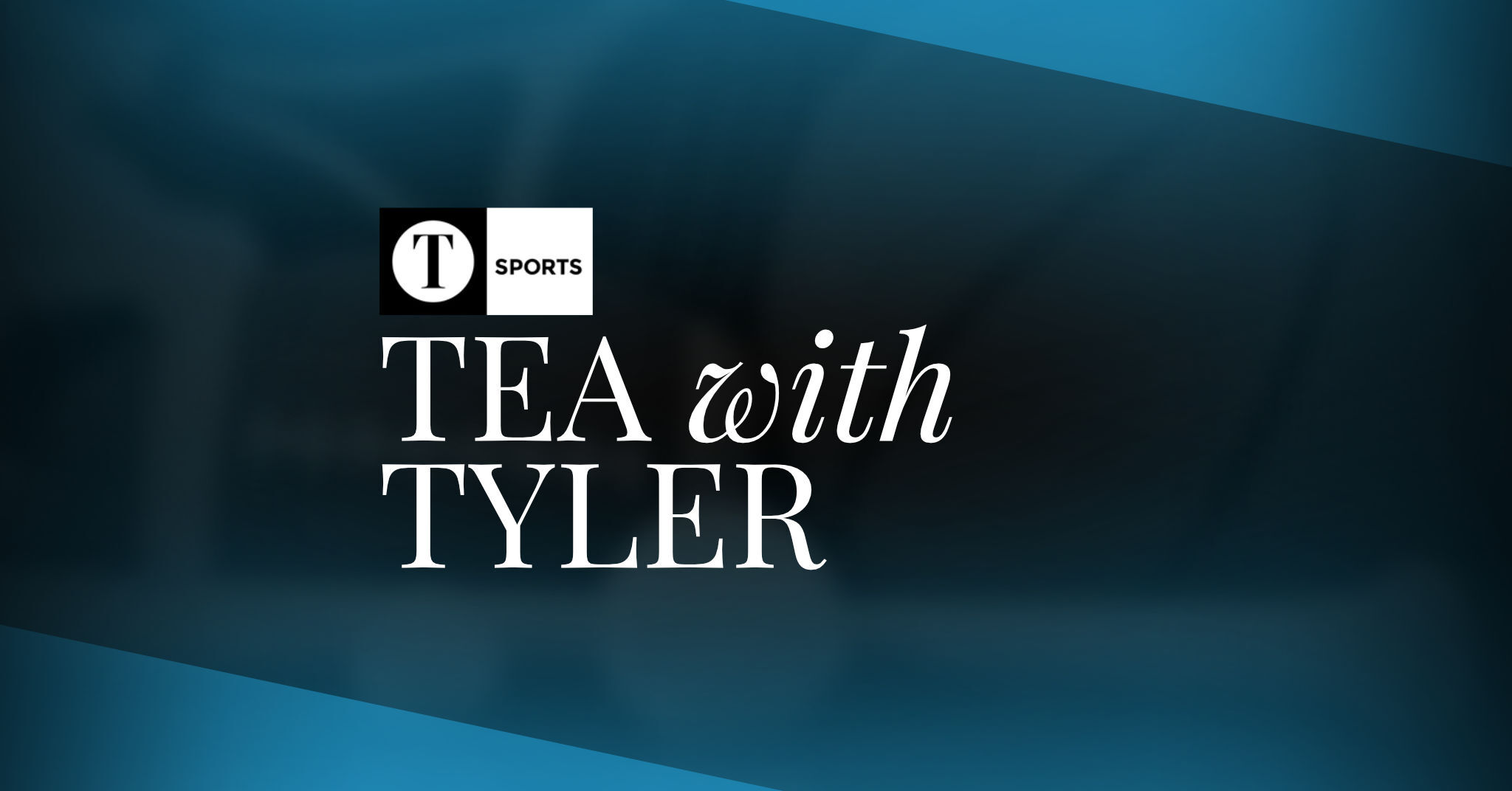 With this being my first official column for the Owensboro Times, I wanted to explain what my goals are when I write a column.

The first goal is to cause thought … and that’s the only goal. It doesn’t matter if you agree or disagree with me, that’s fine. But if it causes one to just think — even for a second — about something that they never considered, to me that’s a win.

I’d like to have a column on the same day every week. Something you can expect and feel inclined to interact with. I’m here for you all. The student-athletes and all the others in this community do the hard work — I just come in at the end and write things down. So send me an email, reach out on Twitter. Let’s start a conversation.

Now back to your newly scheduled column…

As a sports writer, it’s safe to assume being a fan of just one sport isn’t the norm.

I’ve been asked what my favorite sport is more times than I can count. That answer usually cycles between basketball, soccer, football, baseball, golf and whatever sport I’ve been covering a lot of lately.

But when I was younger, baseball was king.

Some of my best memories as a child occurred at Busch Stadium with my family. From Mark McGwire’s 62nd home run in 1998 to Game Six of the 2011 World Series, baseball has always been there for me. It’s calculated when seeming ever so simple.

Joe Riggins, the skipper in the cult classic Bull Durham, said it best.

In a non-COVID-19 year, you could feel the buzz when pitchers and catchers reported to spring training. When those games started, you felt more like being at the ballpark.

By the time Opening Day came around, baseball fever was here and thriving. Starting a season in the middle of the summer in essentially what is just a pennant race, doesn’t feel thrilling.

Yes, I’m thrilled sports are coming back. I watched the NBA Wednesday and have already watched several soccer matches, but it just doesn’t have the same buzz as it normally has.

Will I watch Thursday’s two games on the mothership (ESPN)? Yes.

Will I watch every Cardinals game I can during this 60-game season? Yes.

Will I get upset when they lose and angry at Mike Schildt when he does something dumb? Yes.

The important thing is sports are back. Although the way we watch and consume them may be different, the love of the game is still there.

So when Jack Flaherty throws the first pitch at Busch Stadium Friday, that’ll be Opening Day for me — and although it won’t be the same as the others, it means baseball is back.