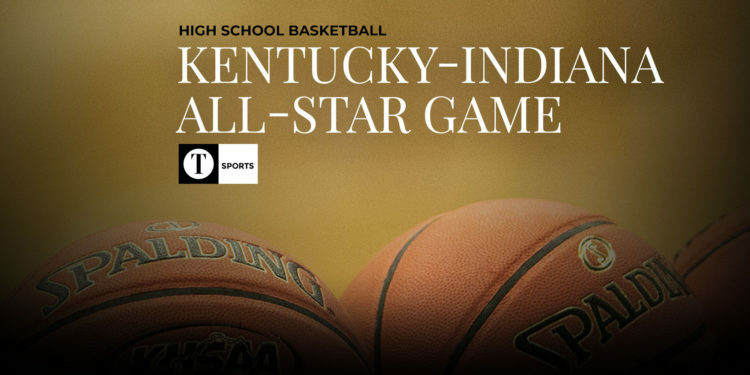 Apollo’s Amber Dunn will get to play in front of her city one more time Friday as the annual Kentucky/Indiana All-Star Game is back at the Owensboro Sportscenter.

Doors open at 5 p.m. with the girl’s game starting at 6 p.m. and the boy’s game set to tip at 8 p.m. On Saturday, the teams meet again at Southport Fieldhouse in Indianapolis.

The Mr. and Miss Basketball winners from both states will be competing this weekend.

Indiana’s Mr. Basketball Caleb Furst hails from Fort Wayne Blackhawk Christian and will be attending Purdue next year while Lawrence North’s Jayla Smith will also be playing for Purdue in the fall.

Dunn, who’s attending Lindsey Wilson in the fall, is excited about playing in the game.

“My thoughts going in to tomorrow are play my hardest and leave it all on the floor every possession,” she said. “I know I’m playing with very skilled players and everyone is so versatile.”

Dunn is already familiar with her new squad as they’ve hit the court already in preparation for the game.

“Practices have been great,” she said. “Everyone comes in and works extremely hard. We are all very competitive. I feel we gel together as well which is a great thing. The coaching staff is very knowledgeable and I have learned so many new things from them as well.”

Dunn said this weekends games will definitely prepare her for the next level.

“I’m playing with the best of the best,” she said. “In college the game level improves so it will help me get a feel of the type of players I’ll be playing against in college.”

Doors open at 5 p.m. with the girls game starting at 6 p.m. and the boys game to follow.

*Carmel forward Bridget Dunn was picked for the Indiana Girls’ All Stars but will be unable to play due to injury.