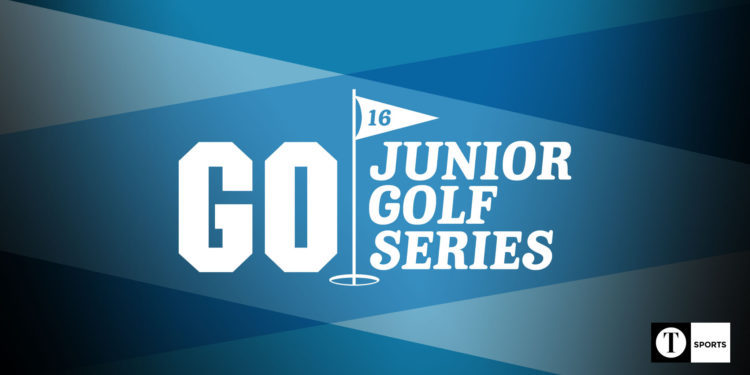 The GO Junior Series had 51 golfers compete Tuesday at the Kenny Perry Country Club in Franklin with a few locals grabbing solid finishes.

Colby Vanover won the Boys 9-10 Division after he shot a 25 on six holes. Willie Bushong won the Boys 8-under Division with a 14 on three holes.

Dawson Lamb shot a 75 to finish second in the 18-hole division while Jacob Hamilton shot a 56 in the Boys 9-10 Division on nine holes.

The GO Junior Series is off until Tuesday when it hits Bowling Green Country Club.