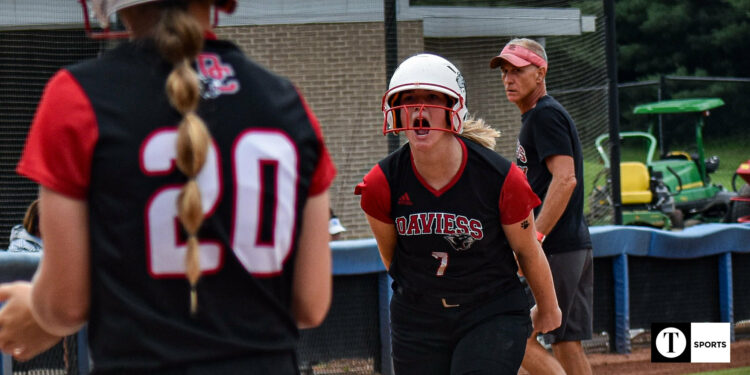 There is one player per position, with honorable mentions being listed regardless of position.

The Player of the Year is also listed at the bottom below the All-County Team and Honorable Mentions, linking to their respective story.

Player of the Year: Abby Newman-https://www.owensborotimes.com/sports/2021/08/ot-softball-player-of-the-year-abby-newman/