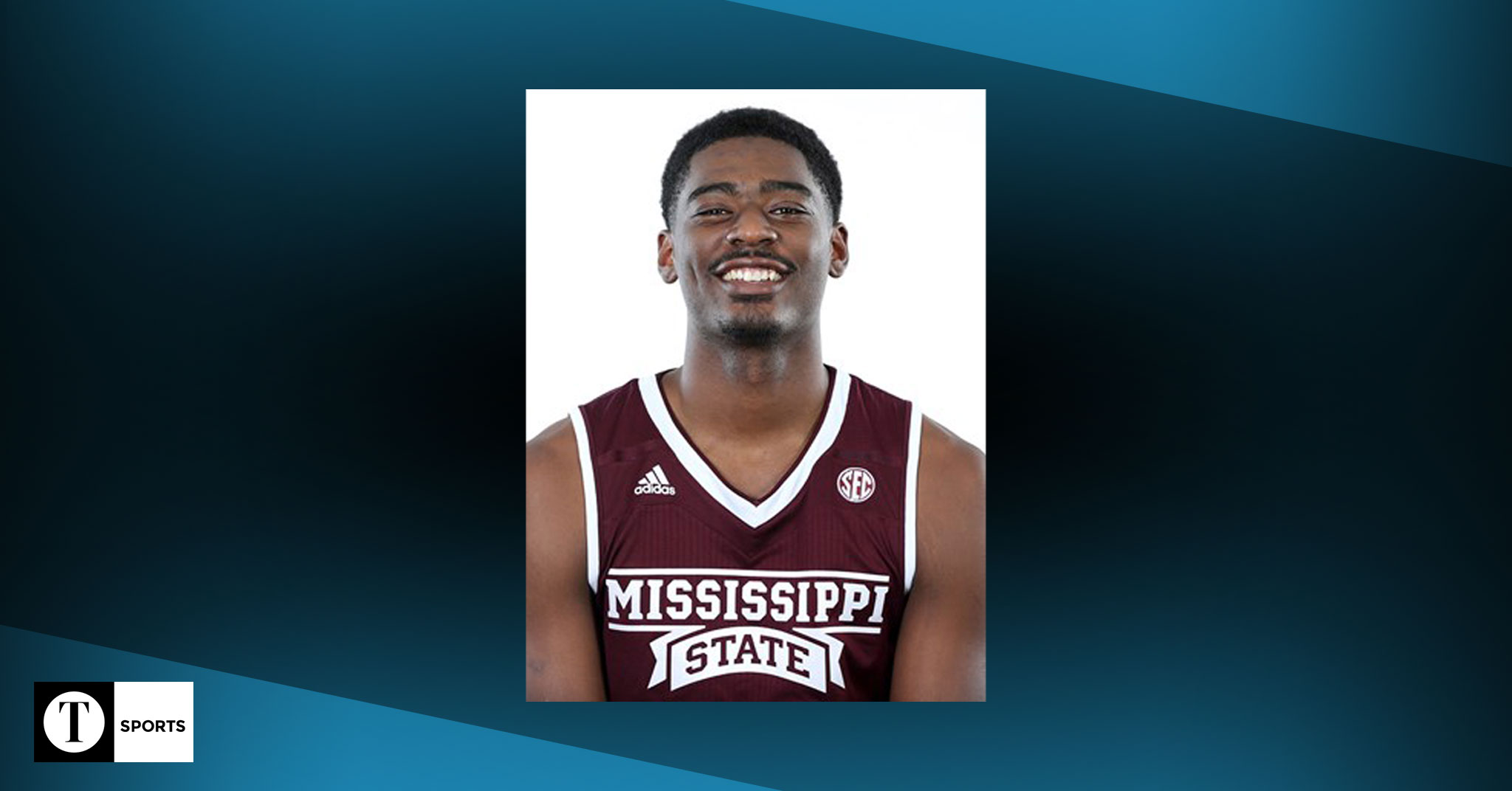 After signing a deal with the Austin Spurs of the NBA G-League in October, former Red Devil Aric Holman is getting a chance in the NBA with the Miami Heat.

First reported by Adrian Wojnarowski of ESPN, Holman is driving to San Antonio today to join the Heat roster on a 10-day hardship contract.

Holman gives the Heat eight eligible players, allowing the game against the San Antonio Spurs to not be postponed because of COVID-19.

With a limited number of players available, it is very possible that Holman could earn his first minutes of his career in the NBA.