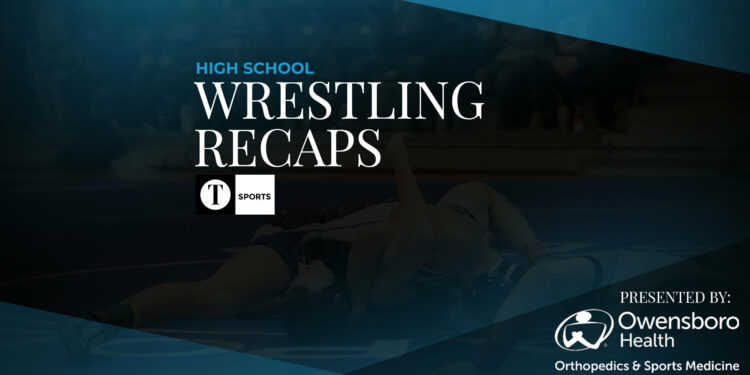 Owensboro wrestling had a successful day on Saturday in the Anderson County Bearcat Invitational, as the team showed steady improvement along with multiple individuals placing in the top-five.

Andres Quintana was the star of the show during the weekend, picking up three falls and a 6-2 overtime victory at the 138-pound weight class.

Reese Richard followed closely behind Quintana on the day by grabbing fourth place in the 190-pound weight class.

Head Coach Austin Cook was pleased with the two’s efforts, as well as the team for battling hard and showing growth at the Anderson County Bearcat Invitational.

With a good week behind them, the Red Devils wrestling team will look to stay strong next week in the Cardinal Clash at Taylor County on Jan. 15.