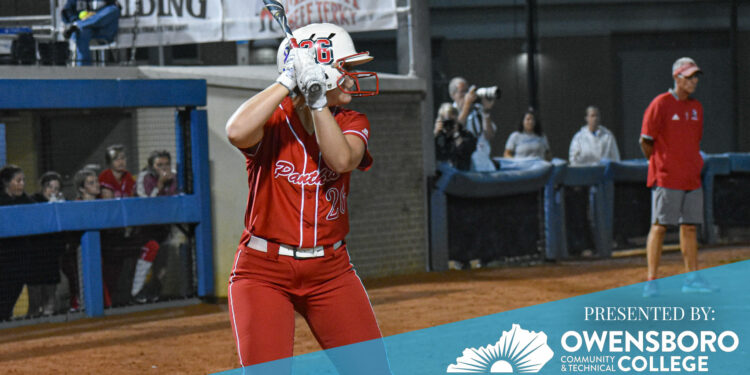 There is one player per position, with honorable mentions being listed regardless of position. This list was voted on by coaches and then finalized by the Owensboro Times staff.