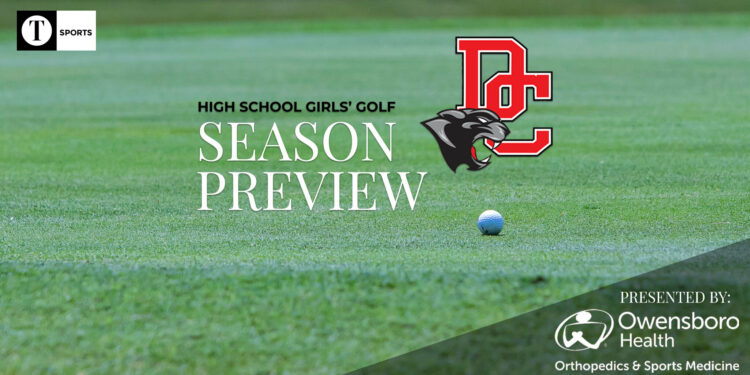 After losing key seniors from last season, there will be a lot of new faces on this young Daviess County team this year looking to cause havoc in district and region play.

Not only are there a lot of new faces on the team, but also on the coaching staff. Jonas Billingsley and Brandon Reynolds will be co-head coaches for the Lady Panthers.

Even after all of this turnover, coach Billingsley still has very high expectations for his team this season.

“This group has the potential to put their names on a region and state title,” Billingsley said. “There are some good teams around the state, but we will compete with all of them.”

The Lady Panthers will only be returning two members of last year’s team, junior Annalee Yager and freshman Baylie Billingsley. Each received very high praise from their head coach regarding the work that they’ve put in during the offseason.

“Both have put in some serious effort to improve their game over this past season,” said Billingsley  They are both primed to lower their scoring average to the low-mid 80’s range this year.”

Now onto the newcomers, freshman Alexa Salamah will join this Lady Panthers squad after competing for Owensboro for the past few years. Salamah recently shot a one under par round at their first invitational at Park Mammoth Golf Club.

Claire Reynolds will also join the team this year after competing for Apollo last season. Salamah and Reynolds each were able to compete at state last year as eighth graders for their former schools.

“It doesn’t take long watching both girls play to agree they are talented,” Billingsley said“Their work ethic is great, and they want to get better.”

Kate Mason, Cecily Holder, and Leah Coppick will round out a loaded freshman class for Daviess County. Eighth graders Sophie Ng and Addelyn Yager will also look to contribute to the team this season.

When asked about the key to success for the Lady Panthers this year, Billingsley mentioned how important it was for them to control the mental aspect of the game.

“Golf is hard and miscues will happen, controlling the mindset and moving on is key,” Billingsley said. “We don’t want to see one bad shot lead to 5-10 additional strokes because we were dwelling on the past.”

In their first tournament this season, DC finished second place to Marshall County High School, who have won two consecutive state championships. This is a testament to how much potential this young team has, and why expectations are so high.

“This year we intend to move out of the Region tourney and shake it up at the state competition as a team,” said Billingsley “We are very young this year with one junior, six freshmen and two eight graders. We are young, but this group is very talented.” 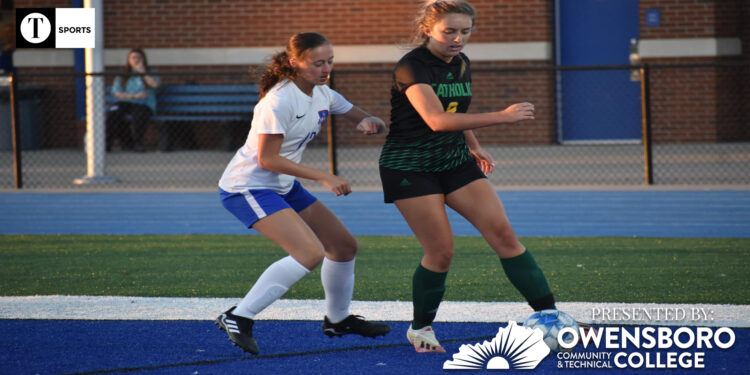 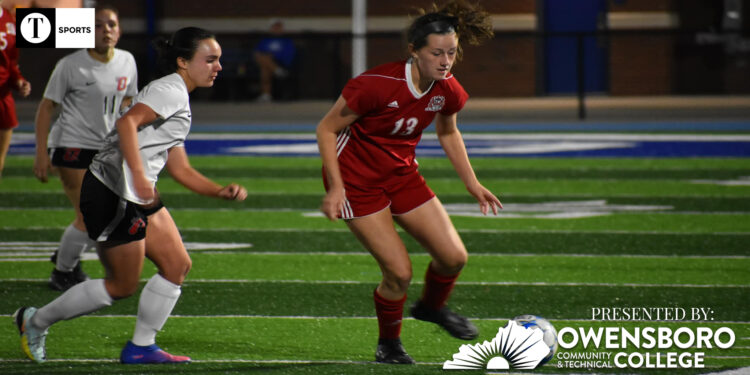