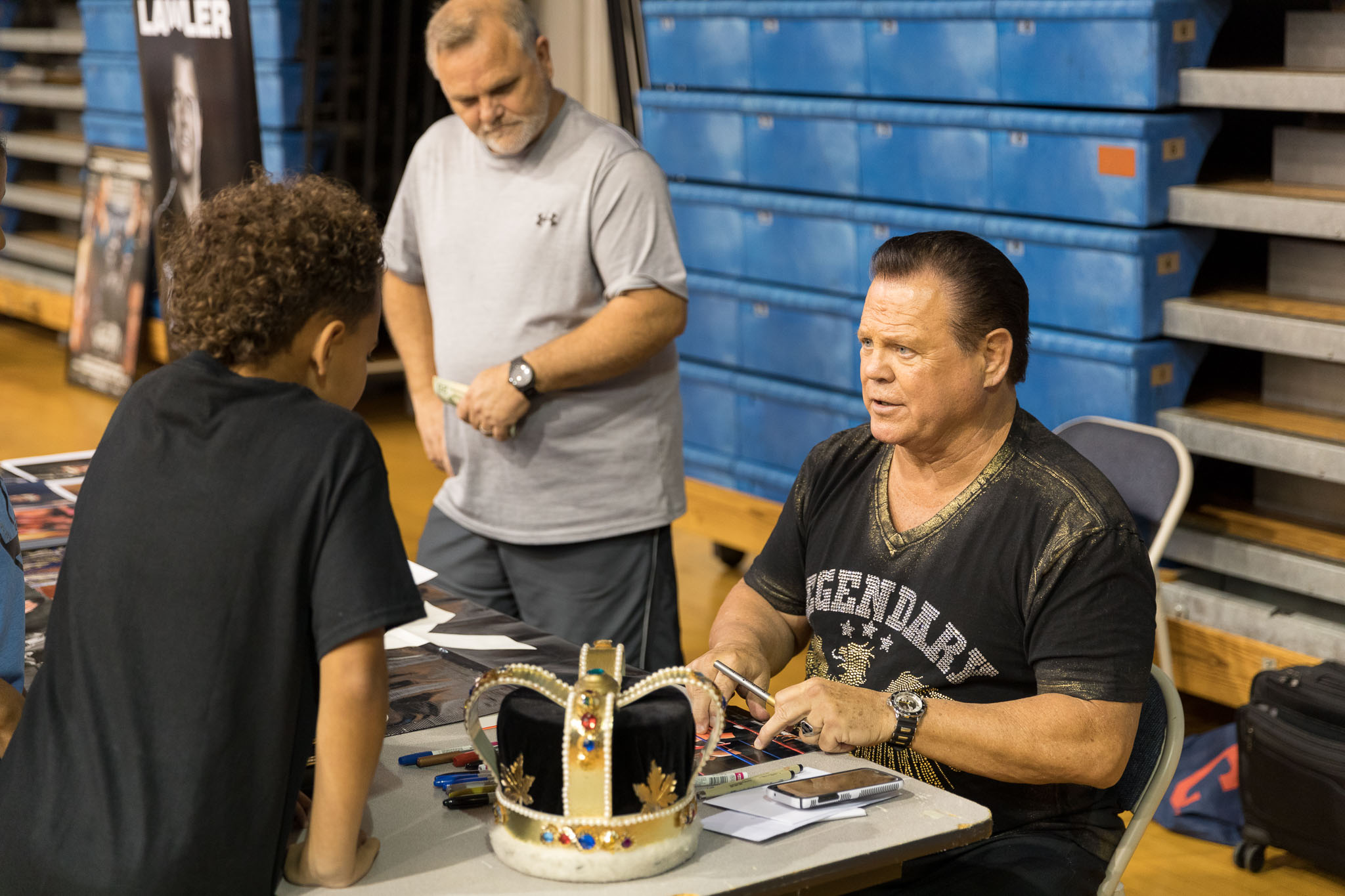 Autograph signing before the event. | Photo by AP Imagery

After an afternoon filled with tornado warnings and thunderstorms, the Owensboro Sportscenter erupted with several hundred fans cheering and booing some of the best-known wrestlers from the “Attitude Era” with Universal Championship Wrestling’s “A Tribute Fit for a King.”

After intermission, Scott Sexton defeated Crazzy Steve with a controversial low blow. The next match was arguably the match of the night when The Murphy Boyz took out the Heatseekers in a competitive showdown.

UCW “A Tribute Fit for a King” was jam-packed with excitement all night from Ken Shamrock participating in the Most Dangerous Q&A session to WWE Hall of Famer Jerry “The King” Lawler and Shannon “The Dude” battling it out on the microphone.

After the show, Nick Maddox said, “We are surrounded by a great group of people and I appreciate the fans that came out to support us with everything going on.”

About the writer: JT Pedley is a husband, father of two and legitimate believer that Batman and professional wrestling are real. 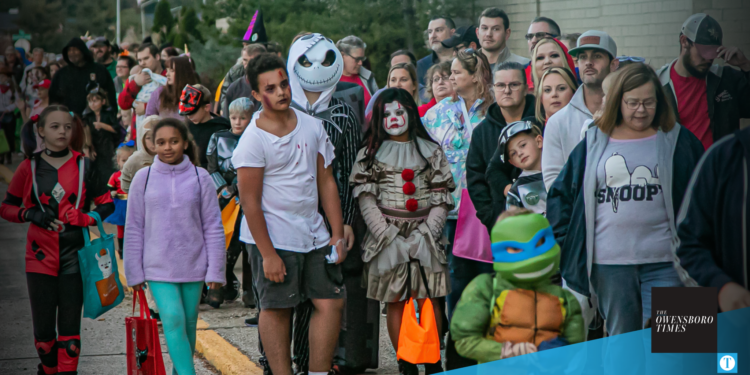