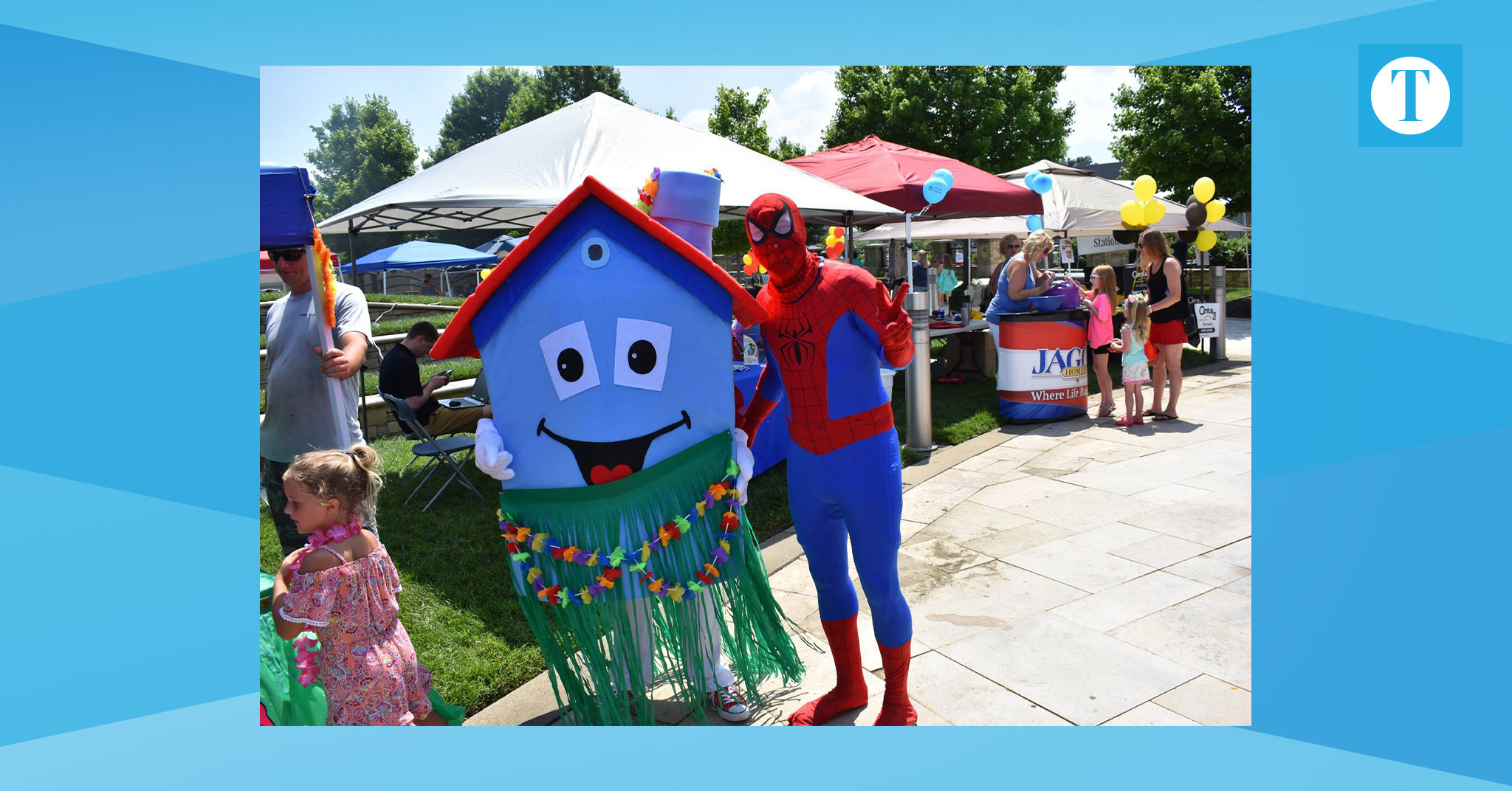 For those looking to buy a home for the first time or interested in learning about real estate market trends, the Greater Owensboro REALTOR Association will be offering the fourth annual Home Ownership Matters Fair on Friday, June 14.

While it’s the fourth year for the fair, it’s the first year it will be held in conjunction with Friday After 5. Jim DeMaio, Executive Officer for the Greater Owensboro REALTOR Association, explains why they wanted to switch to a Friday evening event.

“The idea was born pretty quickly after last year’s fair,” DeMaio said. “We think it will be a great evening with cooler temperatures than our previous event and plenty of foot traffic.”

This year’s fair will take place from 5:00 p.m. until 8:00 p.m. at McConnell Plaza in downtown Owensboro and will feature over thirty booths with giveaways, home buying information and raffles. DeMaio said the event was designed with the whole family in mind with plenty of kid-friendly activities planned.

“Liberty Financial and Jagoe Homes are our platinum sponsors and will be providing free food, a dunk tank, and bounce houses,” he said. “While the parents are getting good information, the kids can have a great time at the same time. We want it to be an event for the entire family.”

It is still widely considered the ‘American Dream’ to be a homeowner, but DeMaio explained that it can be a complicated process the first go around and he wants to make buyers and sellers feel as comfortable as possible.

“We’ll have booths with realtors, mortgage providers, banks, insurance companies,” DeMaio said. “There’s so much that goes into a real estate purchase and you get an idea of the different phases in buying or selling a home. All the booths will be able to talk to people about what you will go through and how you can prepare to become a homeowner.”

Proceeds from the fair will go directly to Aid the Homeless, an organization formed by the Greater Owensboro REALTOR Association that supports and brings awareness to Owensboro’s homeless shelters.

“In 2011, the REALTOR Association created Aid the Homeless and I think that it will be the Association’s legacy,” DeMaio said. “All year long, we raise money and donate it to homeless shelters in Owensboro-Daviess County. They can use it for whatever they want at the shelter. Since 2012, we’ve donated $300,000 to our local shelters. Since we work in home ownership and talking about housing all the time, it made a lot of sense for us to start a charity that helps the less fortunate.”

More information on the Home Ownership Matters Fair can be found at www.owensboromls.com or on the Greater Owensboro REALTOR Association Facebook page.