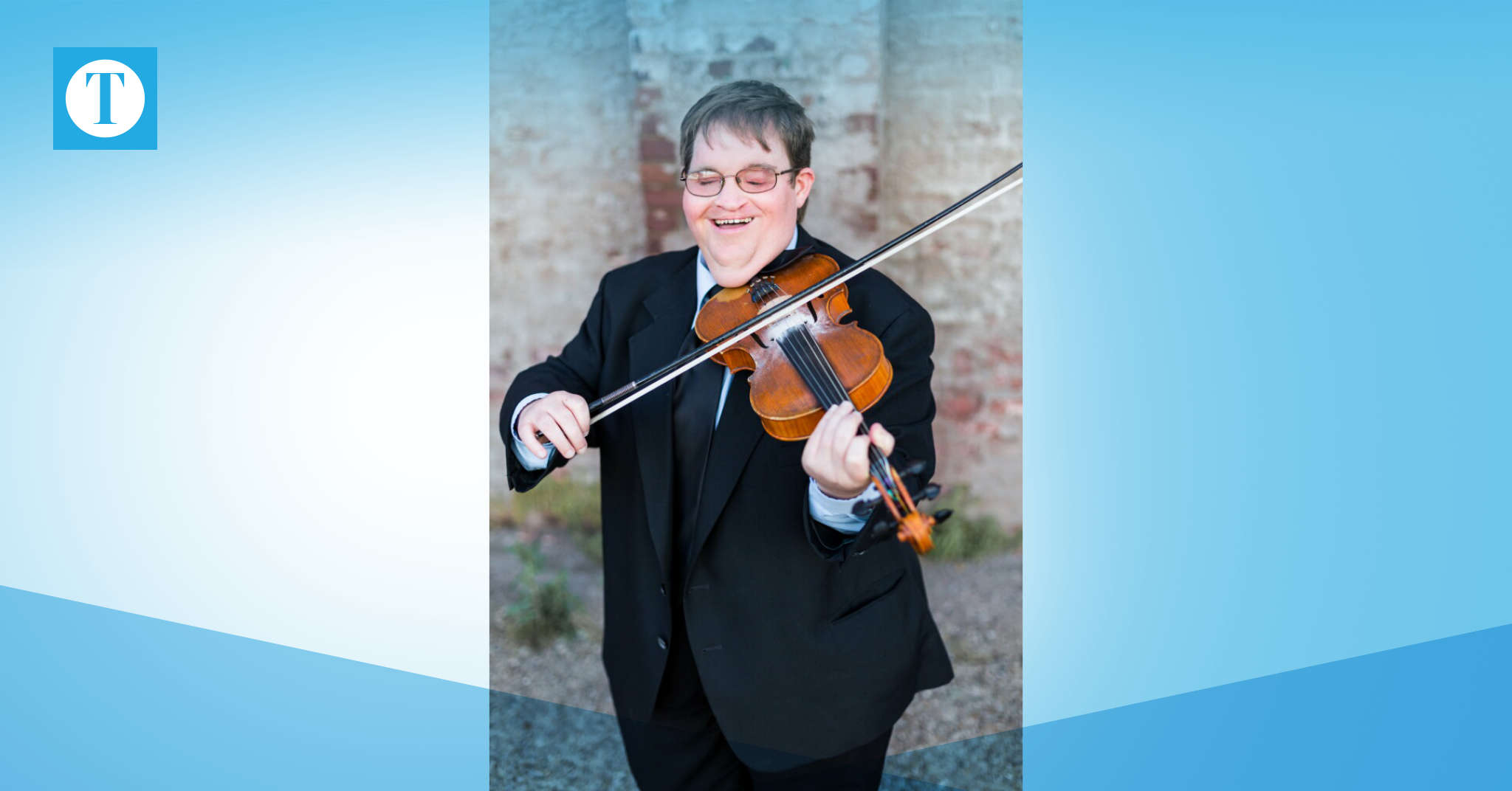 “Kentucky Fried Pickin,’” a free, 24/7 bluegrass jam session featuring multiple solo artists and bands, will be held the weekend of March 14-15 at the Holiday Inn Riverfront, but that’s not the only exciting event happening that weekend.

Notable bluegrass musician Michael Cleveland will hold a performance at the Bluegrass Music Hall of Fame and Museum that coincides with the Kentucky Fried Pickin’ event, making downtown Owensboro the hub for musical talent the third weekend in March.

Michael Cleveland & Flamekeeper will perform on the Hall of Fame stage at 7 p.m. on March 16. Cleveland himself is a big deal in the bluegrass industry. At only 38 years old, he’s won Fiddle Player of the Year a total of 11 times at the International Bluegrass Music Association (IBMA) awards, making him one of the most sought-after bluegrass musicians and a record-setter for winning the most Fiddle Player of the Year awards.

The decision to include a Michael Cleveland & Flamekeeper concert with the Kentucky Fried Pickin’ event was a decision the Owensboro Daviess County Convention & Visitors Bureau made with intent.

“Basically, it’s two separate events, but that’s our theme going forward, to collaborate and build partnerships between different events,” said CVB president and CEO Mark Calitri. “That’s our thing. We’ve got all these pickers in town — we’ve got some great musicians downtown already, so let’s put on a show.”

Having someone of Cleveland’s caliber in Owensboro is exciting for bluegrass fans, and the CVB said they wanted to share Cleveland’s story with the community, which is nearly as moving as his music.

Cleveland was born with a disability that left him blind and partially deaf in his left ear. Cleveland was also born with a cleft palate. The level of success Cleveland has achieved, despite these setbacks, makes him one of the most beloved musicians in the bluegrass and country music world.

“He’s the most awarded fiddler, and he was born with some handicaps. It’s a really good story to tell,” said Chris Joslin, executive director of the Bluegrass Music Hall of Fame and Museum.

Flamekeeper: The Michael Cleveland Story premiered in Nashville at the Country Music Hall of Fame on Feb. 12 and many famous faces showed up to honor Cleveland, including Vince Gill, Ricky Skaggs and Sam Bush.

The documentary detailing Cleveland’s journey, including a period of alcoholism, was released to audiences worldwide on March 1, and will be shown at the Bluegrass Museum at 2 p.m. on March 16, before his concert begins.

The viewing of his documentary will be free to the public, Joslin said, and there will also be a short Q&A session with Cleveland and the filmmaker afterward.

Joslin believes the Kentucky Fried Pickin’ event will be a special moment for, not only bluegrass musicians who come and jam out on the river’s edge, but for the city of Owensboro as well.

“The thing I love about Owensboro is the authenticity of the music here. Bluegrass is uniquely Kentucky and uniquely western Kentucky,” Joslin said. “It’s not just geographical. It’s cultural in this region. With the bourbon tradition and Owensboro’s barbeque tradition, we’re trying to create a destination here. This weekend event will attract people from around Owensboro and the contiguous states near us here.”