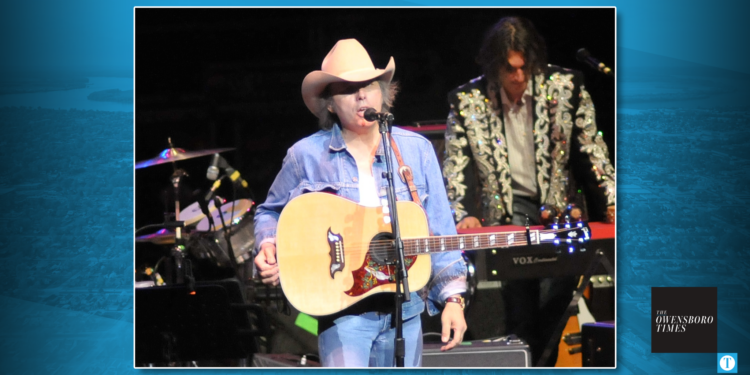 Dwight Yoakam — a singer-songwriter most well-known for his pioneering style of country music — will be performing at the Owensboro Sportscenter on April 7 at 8 p.m.

He is a 21-time nominated, multiple GRAMMY Award winner and has also received honors from the CMAs and ACMs. He also won the Artist of the Year honor from the Americana Music Awards.

In addition to his many achievements in the performing arts, he is also the most frequent musical guest in the history of The Tonight Show. 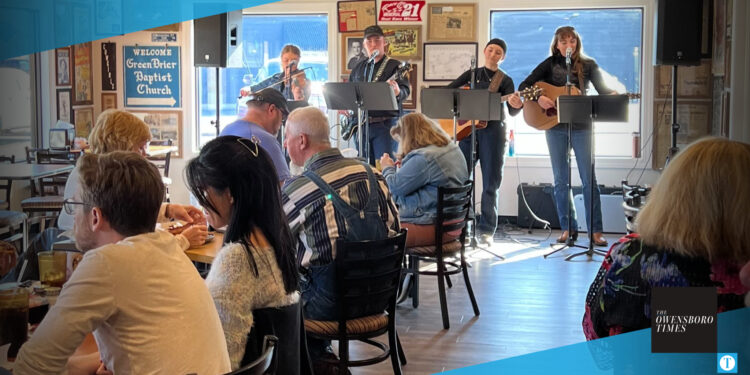