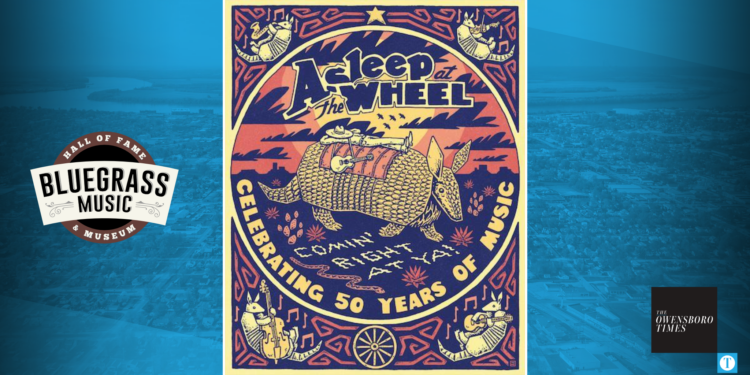 Asleep at the Wheel

Asleep at the Wheel, a group that has been blending Western swing and country for a unique sound for the last 50 years, is performing in Owensboro this Saturday. The band, which has won 10 Grammys among other prestigious awards, recently released a retrospective album with their current lineup.

The concert is set for Saturday at the Bluegrass Music Hall of Fame and Museum. Tickets are available here. Preferred seating is $55, and reserved seating is $42. Doors open at 6 p.m., and the concert begins at 7 p.m. Bar and concessions will be available.

They have released 31 albums and have more than 20 singles on the country charts. Billboard commented on the band’s catalog most succinctly: “Everything this act has ever released is simply spectacular.”