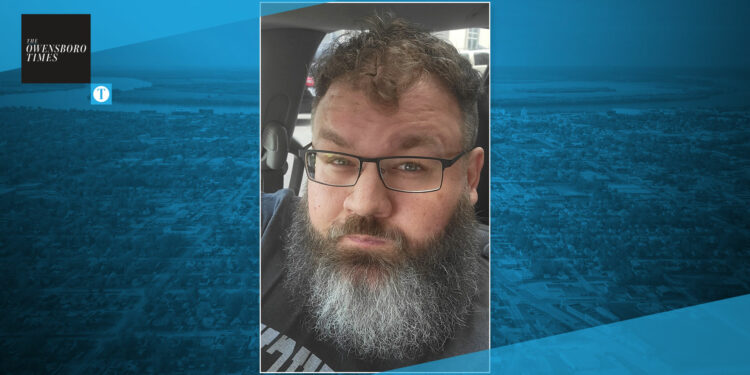 Kurt Burns has held many job titles that involve driving throughout his life. After experiencing much success building his local clientele as a rideshare driver, Burns has decided to venture out on his own, launching Kurteous Rides with hopes to expand in the near future.

With a host of experiences including working for courier services, driving a truck delivering appliances, newspaper delivery, and working for Big O Takeout, Burns said his previous employment opportunities got him to where he is today.

“Every job I’ve had prior to this one prepared me for what I’m doing now — customer service, driving, it all prepared me,” he said. “I had been in pizza most of my working life — I started at 54 Pizza Express and that’s where my passion for driving ignited.”

Over the last 5 years, as Burns was driving for Lyft, he said he enjoyed the opportunities to make connections with people — something that has led to repeat customers.

“Recently, I was on a podcast. I gave someone a ride and he told me about his podcast and he invited me to be a guest. It was really cool,” Burns said.

When a friend mentioned that Kurt’s name made them think of the word “courteous,” he realized the name would be perfect for his own driving service.

“He told me, ‘You’re so courteous when you give someone a ride, you could combine those words,’ and it grew organically from there,” Burns said.

Kurteous Rides, with the slogan “Driven to Serve,” could be described as a long time coming for Burns, who had to put all progress on hold during the pandemic.

During COVID, Burns lost 75% of his income and had to put his dream on hold.

“It’s taken off again which is a relief,” Burns said. “Typically, I drive 7 days a week.”

Looking ahead, Burns has several ideas in the works. He plans to bring a party bus to his business venture, offer Bourbon and wine tours, and provide more traditional services for weddings or proms.

“I’m getting all kinds of feedback and people are really excited about seeing the party bus. I think I already need to get more business cards,” Burns said. “I hope to launch everything in the next year or so.”

In addition to the party bus, Burns hopes to create a user-friendly app for IOS and Android.

“My brother and I know a little about coding. It’s a lofty goal, but I feel so strongly about this that it’s where I want to be one day,” Burns said.

“I get to meet new people, hear their stories, have some of them become friends,” Burns said. “That’s the most rewarding part about it.”

He also described Owensboro as the perfect place to start a business.

“This is a growing city, a city on the move,” Burns said.  Larger cities tend to lose the community feeling. Here it feels like everyone knows everybody. When we have something going on in the community everyone rallies around it. That’s why I love Owensboro.”