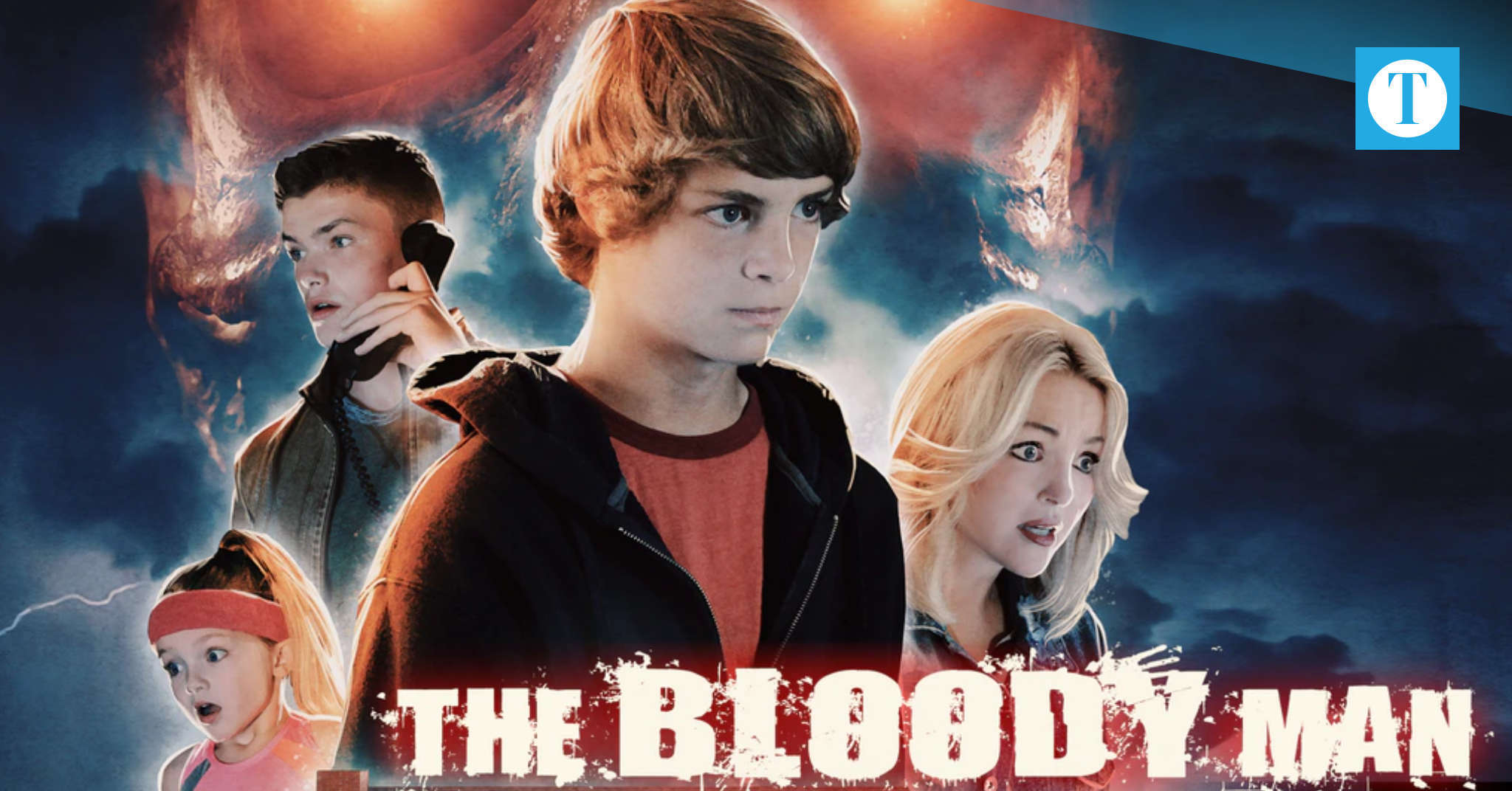 Eight years since local filmmaker Daniel Benedict decided the make the movie, The Bloody Man is now available on Amazon Prime and other streaming services.

Along with being on Amazon Prime, The Bloody Man is also available on Vudu, DirectTV, Cox cable, Spectrum cable, Comcast cable, Google Play, Microsoft Movies, YouTube Movies, In Demand, and Xbox. Benedict said the film should also be available on DVD and Blu-ray toward the end of the year.

Benedict said the reaction to the film has been great.

“The greatest compliment I’ve been getting is that it truly feels like you’re watching an ’80s movie,” he said. “People seem to love the setting, cast, and story. There have been some criticisms as it relates to the runtime, but hey, if I’m watching a movie that takes me back to my childhood, I wouldn’t want it to be over too quickly. I would want to feel immersed and let that feeling last a bit.”

As far as future films, Benedict said he is currently focusing on work and family.

“We do have tons of ideas and some hopes for sequels to some of our projects, but with four kids under 4 years old, who has time to breathe,” he said. 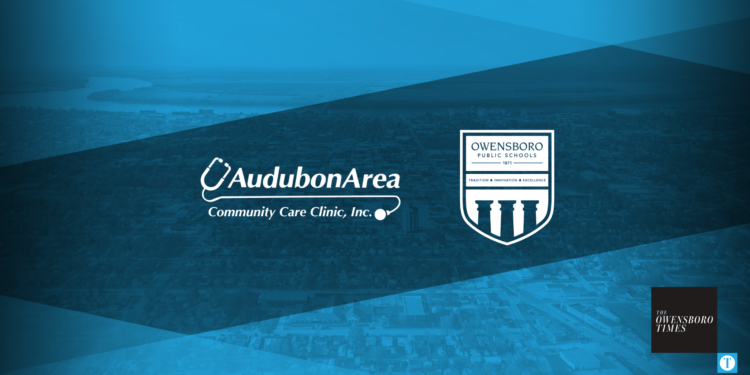