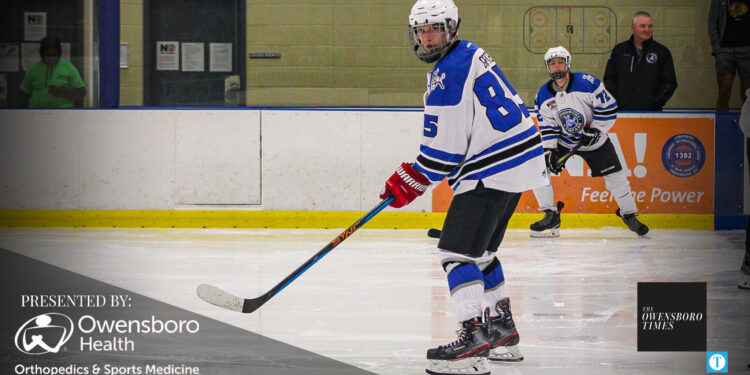 Veeti Nykänen grew up playing hockey in his home country of Finland. Now, he’s in Owensboro attending high school and playing for the local youth hockey team, the Rampage.

Nykänen found himself in Owensboro due to changes with his mother’s job, as she is working in Madisonville for the year. Veeti wanted to go to a city that felt like his hometown in Finland, and perhaps more importantly had a hockey team. Owensboro checked all the boxes.

“What struck me first was how nice the people are,” Nykänen said. “It felt really easy to settle down once we arrived because of the help and support people here gave me.”

Nykänen said that hockey has been part of his life for as long as he remembers.

“It started with child-parent skating when I was about 5 years old,” he said. “Then I transitioned to a pre-team training group at school age, and finally to a proper team.”

While in Owensboro, Nykänen is working to push his level of play higher.

“Playing for a new team brings its own challenges, with getting the chemistry with new teammates and getting used to the team’s style of play.”

He is also bringing a taste of Finnish-style hockey to the Rampage and hoping to implement parts of it as well. He also hopes he can help the team win its fourth consecutive state championship title this season.

“The team has been great so far,” he said. “The coach and all of my teammates have been welcoming and kind. Also, I enjoy the work that everyone puts in. It shows that everyone really cares about the sport.”

Nykänen said that in Finland, sports teams are separate from school teams, so there aren’t high school varsity or junior varsity teams.

“The hockey teams go by age years – like I played last year for our club’s under 17-year-old (U17) team,” he said. “Even though there are differences in culture and structure, a hockey player is always a hockey player no matter what country they’re from.”

Nykänen is attending Owensboro Innovation Academy, saying that has also required some adjustment. While OIA is focused on group learning and other concepts, schools in Finland follow more traditional instruction, he said.

“The Finnish and American school systems are totally different so it’s been a lot of getting used to how things are here,” he said.

While he said his experience in Owensboro has included a bit of a culture shock, it’s also been great getting to play hockey and meeting “lovely” people.

“I got an excellent opportunity to come here for a year as a kind of an exchange student because of my mom’s work in Madisonville,” he said. 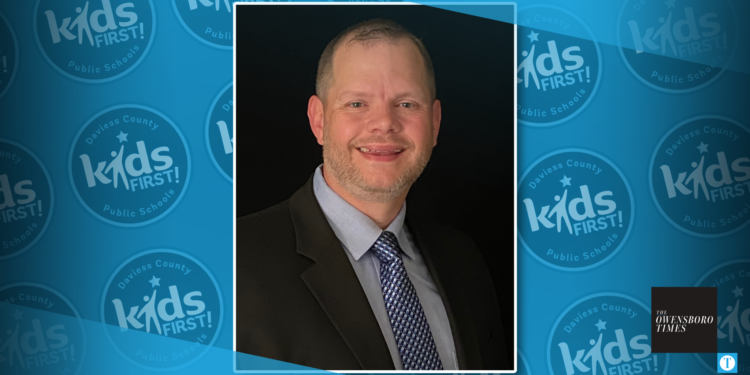 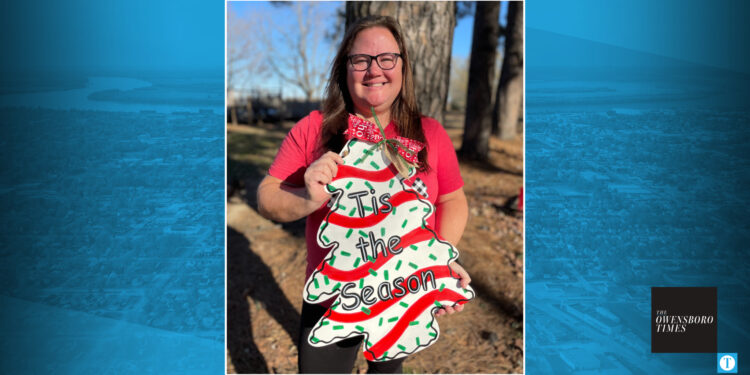