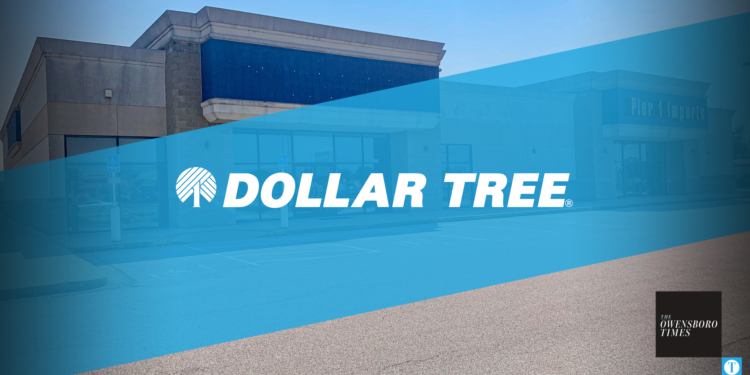 Get ready for another dollar store in Owensboro. Building permits have been issued to Dollar Tree for a location on the south end of Frederica Street near Target.

According to the permits, the Dollar Tree will remodal the existing building at 5221 Frederica Street. That building used to house Lifeway Christian Store and Pier 1 Imports, which permanently closed in 2019 and 2020 respectively.

There is no shortage of dollar stores in the Owensboro area. Earlier this month, Owensboro Times reported that a building permit was recently issued to construct a new Dollar General in Maceo, making it the company’s 17th location in Daviess County. 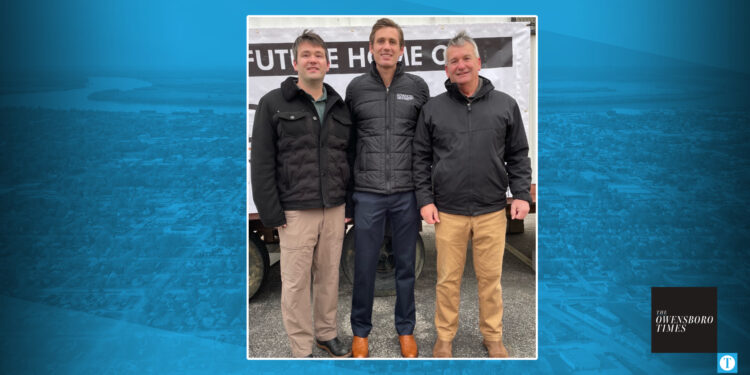 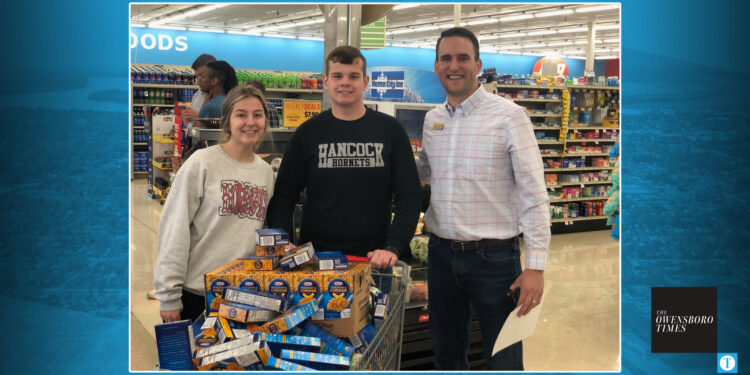