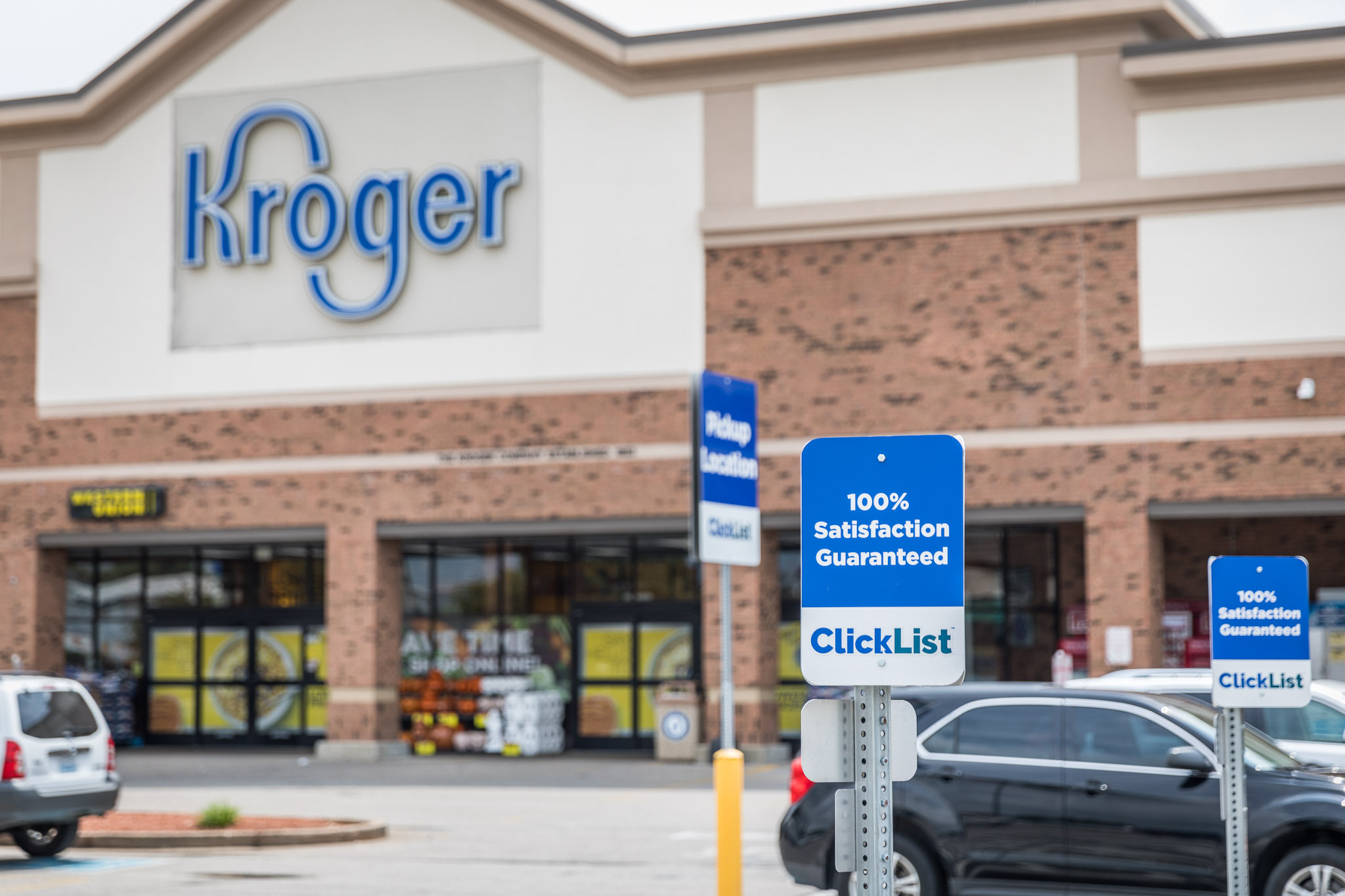 Shopping for groceries used to mean spending hours walking and up down crowded aisles trying to remember exactly what was on the grocery list.

Now, people in Owensboro have the option to shop online for the products they need or even get groceries delivered to their home.

Clicklist, the first grocery service in Owensboro, is an online ordering service from Kroger.

Without having to set foot in a store, customers are able to select their pickup location and the date and time to receive their order.

From there, customers can browse for the products they need and add them to their cart. Once they are done shopping, customers can pay for their order with a credit or debit card.

Typical pick-up hours are from 7 a.m. to 9 p.m., seven days a week, and you can reserve a timeslot up to three days in advance.

So far, the response to the service has been positive.

Chassidy Staves, a pediatric occupational therapist and a new mom, started using Clicklist when her daughter was just a couple of months old, simply for the fact that grocery shopping was one less thing she had to deal with at the busiest time of her life.

After the first few weeks of using it, Staves was hooked.

“I was able to order things throughout the week and pick the groceries up on my way home from work in the afternoons,” she said. “Instead of a 30-minute grocery store trip, Clicklist cut that down to five minutes and not having to keep a child entertained through the store and keeping her from grabbing at everything was even better.”

Staves said she and her husband Brandon spend less money when using Clicklist because they don’t throw random things into the cart like they would if they were actually shopping inside the store.

She said they can also check sale ads and coupons prior to adding things to their order.

The Kroger located at 2630 Frederica St. launched its Clicklist service on Thursday. The 1670 Starlite Dr. location has had the service since July 2017.

Unlike Kroger and Walmart, where you still have to go to the actual store to pick up an online order, Meijer and Target have been using a company called Shipt that “brings the store to your door.”

Shipt delivers groceries and household essentials from Meijer and Target in as little as one hour.

The Owensboro Meijer has offered the delivery service since May and Target since June.

Customers can sign up for Shipt memberships for $99 per year. Delivery is free for orders more than $35.

Mike Nelson, store director of the Owensboro Meijer, said the store has more than 70,000 items including groceries, health and beauty products, electronics and back-to-school items available for delivery.

Deliveries can be made 24 hours a day, seven days a week.

Nelson said people of all ages and all walks of life use the home delivery service.

“Our goal is to bring convenience to customers,” Nelson said. “We are offering this service to more than 90 percent of our customer base — that’s a tremendous number. We are all about the future of shopping and this is it. While some people will still want to come in the store to shop, others will want to order delivery. It’s about what is most convenient for them.”

Angela Jackson, store manager of the Owensboro Target, said she has also received an overwhelmingly positive response from customers.

“It’s been excellent,” she said. “I know of someone who placed an order because he has two children and didn’t want to have to fight them getting in the car and the drive to the store and up and down the aisles, so he took advantage of the service and in 15 minutes he had what he needed at his door — that’s faster than he could have driven here. That’s my favorite success story.”

“It’s a great thing solely for convenience,” Jackson said. “There is so much going on in the world, this service is a nice avenue for our guests.”