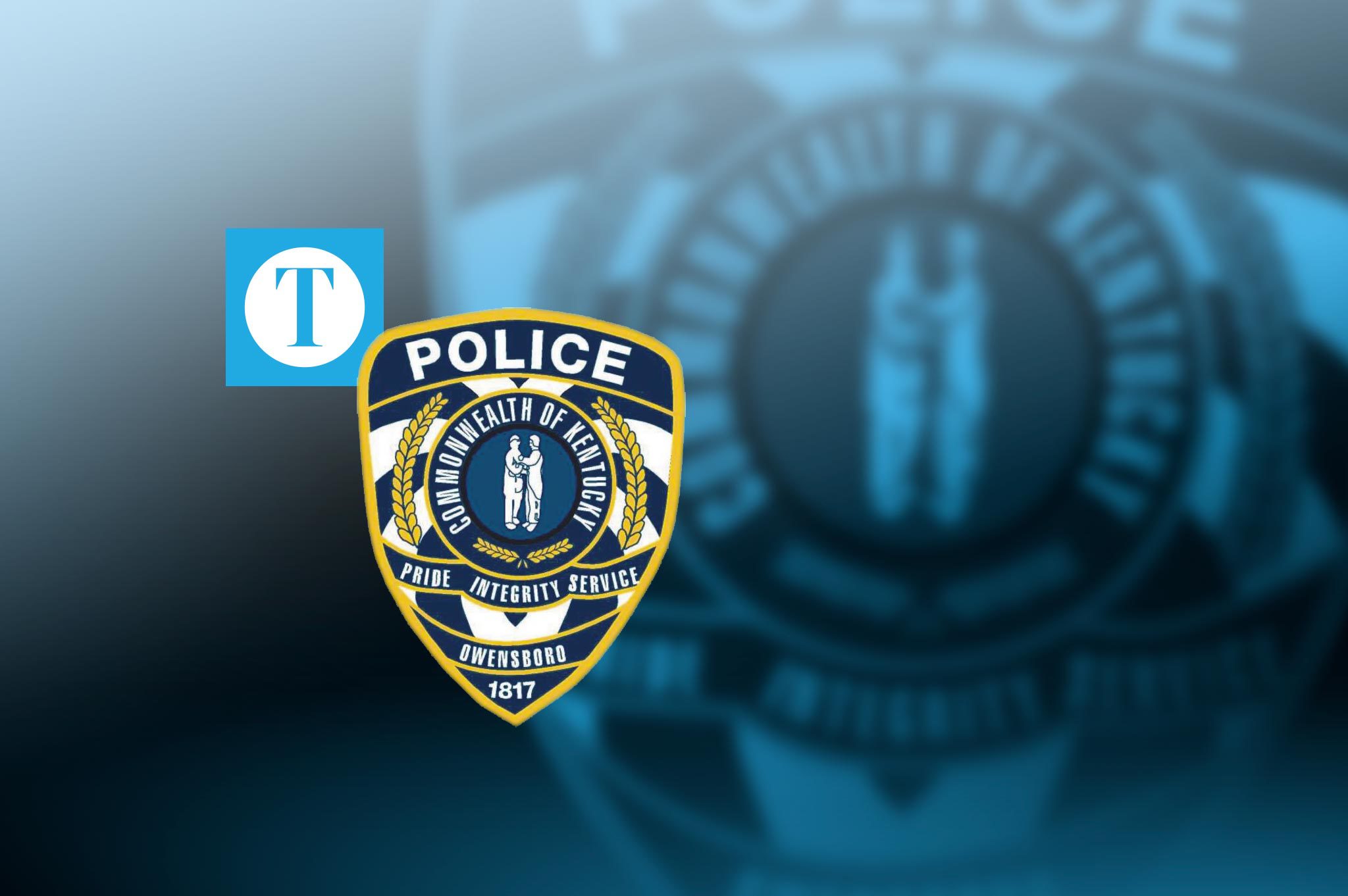 According to the Owensboro Police Department, on Sept. 20, police responded to multiple theft from auto reports in the area of the Heartlands and Trinity Hills subdivisions. On Sept. 22, detectives located and charged a juvenile in reference to six cases including one where a firearm was stolen. The firearm and numerous other items taken during the thefts were recovered.

The investigation is ongoing and anyone with information about the incident is encourages to call OPD at 270-687-8888, or leave an anonymous tip with Crime Stoppers at 270-687-8484.