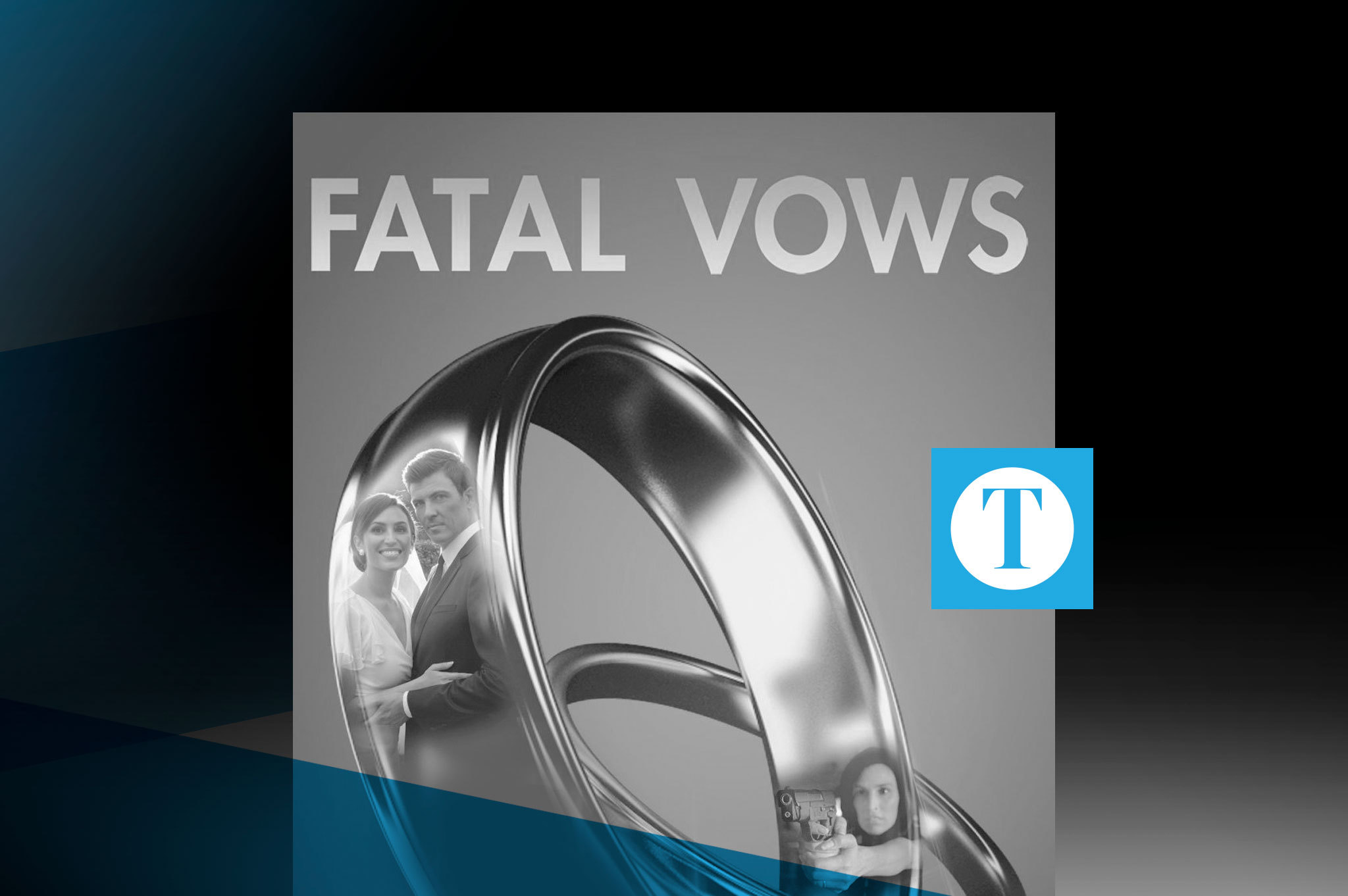 Three Owensboro men will have their five minutes of fame tonight when they are featured on the Investigative Discovery show “Fatal Vows.”

The show, which is in its sixth season, explores real-life cases across the U.S. where marriages turn into murders. Dr. Stacy Kaiser, a psychotherapist, and Dr. Brian Russell, a forensic psychologist and attorney, host the show.

For the seventh episode of the season, Kaiser and Russell will feature the 2006 Owensboro homicide case of 46-year-old Corrine Stoudt. Retired Owensboro Police Department sergeants Mark Saffran, Randy Boling and Chris Castlen were contacted for interviews for the episode.

“You always think when you leave the department, ‘My days as a police officer are over,’ but that never happens,” said Boling, who retired in 2012.

At the time, the three men were in general investigations and handled the Stoudt case.

According to Saffran, OPD was called to the scene of the Stoudt residence on Lee Court by Calvin Stoudt, where officers arrived to find the nude body of Corrine Stoudt on the floor. Her husband, Calvin Stoudt, said he arrived home from church and found his wife dead.

Details from the scene led investigators to suspect Calvin Stoudt as his wife’s murderer.

“He had pulled the drawers out of the dresser and dumped them upside down,” Boling said. “The clothes were still folded on the floor.”

“He wouldn’t talk with police from that point on,” Boling said. “We didn’t have any certain thing that pointed the finger at him other than the story that he gave us didn’t add up.”

When the coroner report was finally released, Calvin Stoudt’s timeline was determined to be false. Stoudt maintained throughout the investigation that his wife was alive when he left for church at 4:30 p.m., but the coroner concluded Corrine Stoudt was strangled much earlier.

Calvin Stoudt was arrested and indicted for his wife’s murder. He eventually plead guilty and later died in jail.

Saffran, Boling and Castlen were all interviewed in May by Fatal Vows. The filming crew used a room at the Courtyard by Marriott, where the three retired sergeants all told their perspective of Corrine Stoudt’s murder.

“They got my perspective of things — what you were thinking at times, not just what you wrote down on paper,” Castlen said. “It definitely gives a different feel than if you are presenting a case in court. You don’t always offer your perspective on a case.”

All three of the sergeants said the interview was out of their comfort zone. Saffran said the room was dark and the crew required everyone to be quiet. Castlen said he was worried about how his accent would come across on television. But all three men were honored to participate in the show.

“I was glad to do it,” Boling said. “Owensboro got a little recognition.”

“If anything that comes out of this show, I hope that it gives someone the strength and courage to get out of that situation.”

You can watch the episode, titled, “Murder, Modesty, and the Pastor,” on Investigative Discovery at 9 p.m. tonight, Sept. 22.