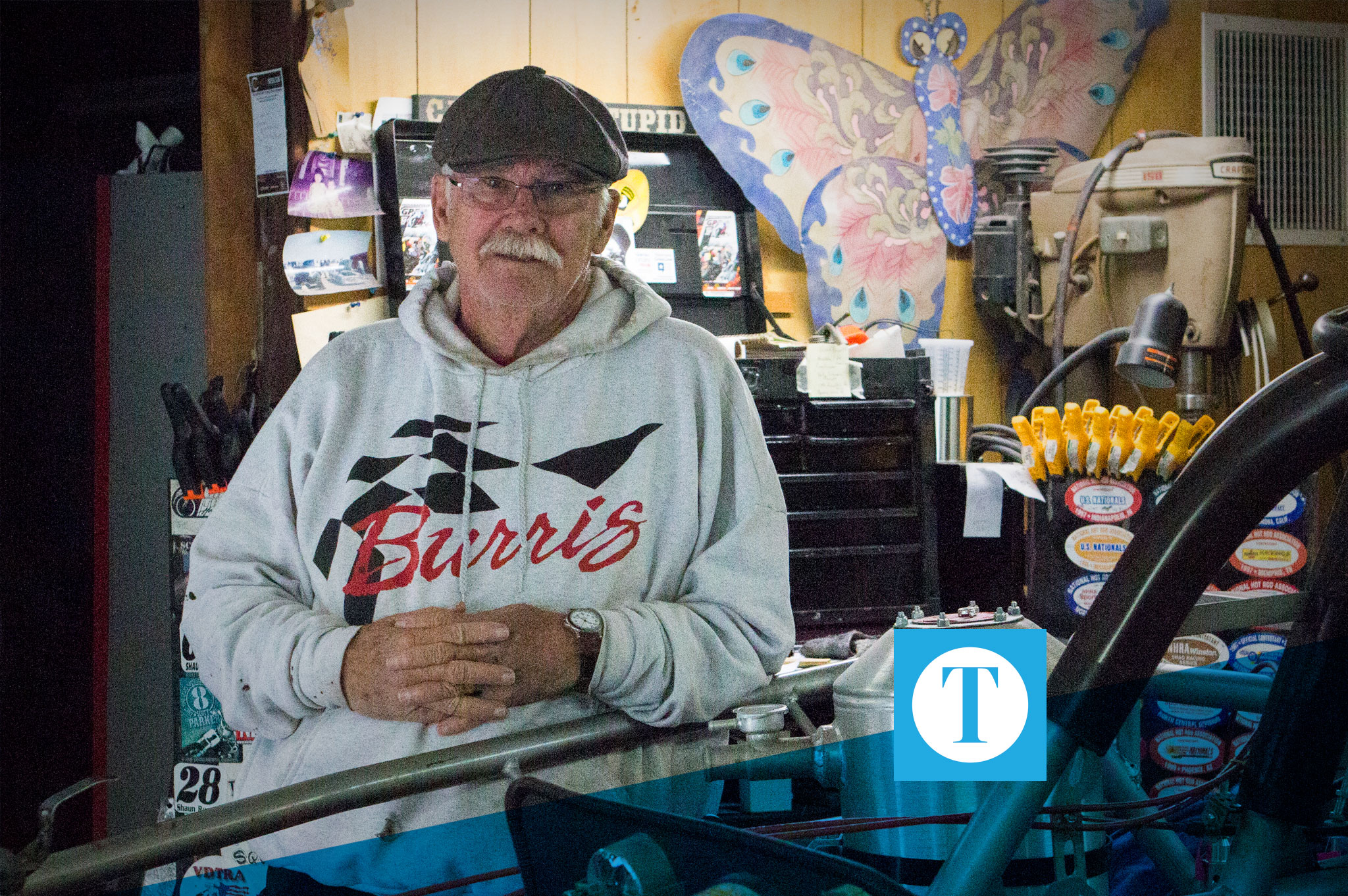 Tonight's event at Texas Roadhouse will honor Army Armstrong and his commitment to the Owensboro community. | Photo by Taylor West

To some, Army Armstrong is the backdoor presence at Sutton Elementary School, opening car doors for students in the morning. To others, he is the voice of Motorsports racing, as a competitor and announcer. But most importantly, he is a Vietnam veteran who has a made a commitment to honor his fellow veterans by raising donations for Honor Flight.

Steve McNatton, one of Armstrong’s closest friends and a member of the Motorsports community, began thinking of ways to honor Armstrong for his contributions to the community outside of racing.

“He is very modest,” said McNatton. “But almost everyone has an Army story.”

Last month, McNatton got together with fellow Motorsports members Aaron Anderson, Phillip Oakley and Scott Harmon to figure out a way to honor Armstrong and his passion for veterans. The ideas kept growing, until Oakley finally reached out to Texas Roadhouse, one of his sponsors.

Texas Roadhouse wanted to be a part of recognizing Armstrong, and offered not only their parking lot for a drag car, truck display and cruise-in, but also agreed to donate 10 percent of the evening’s sales (dine-in or carryout) to local Honor Flights in Armstrong’s honor.

“People are calling from all over and wanting to be a part of this event,” McNatton said. “It is a way to pay back someone who has done a lot for the community.”