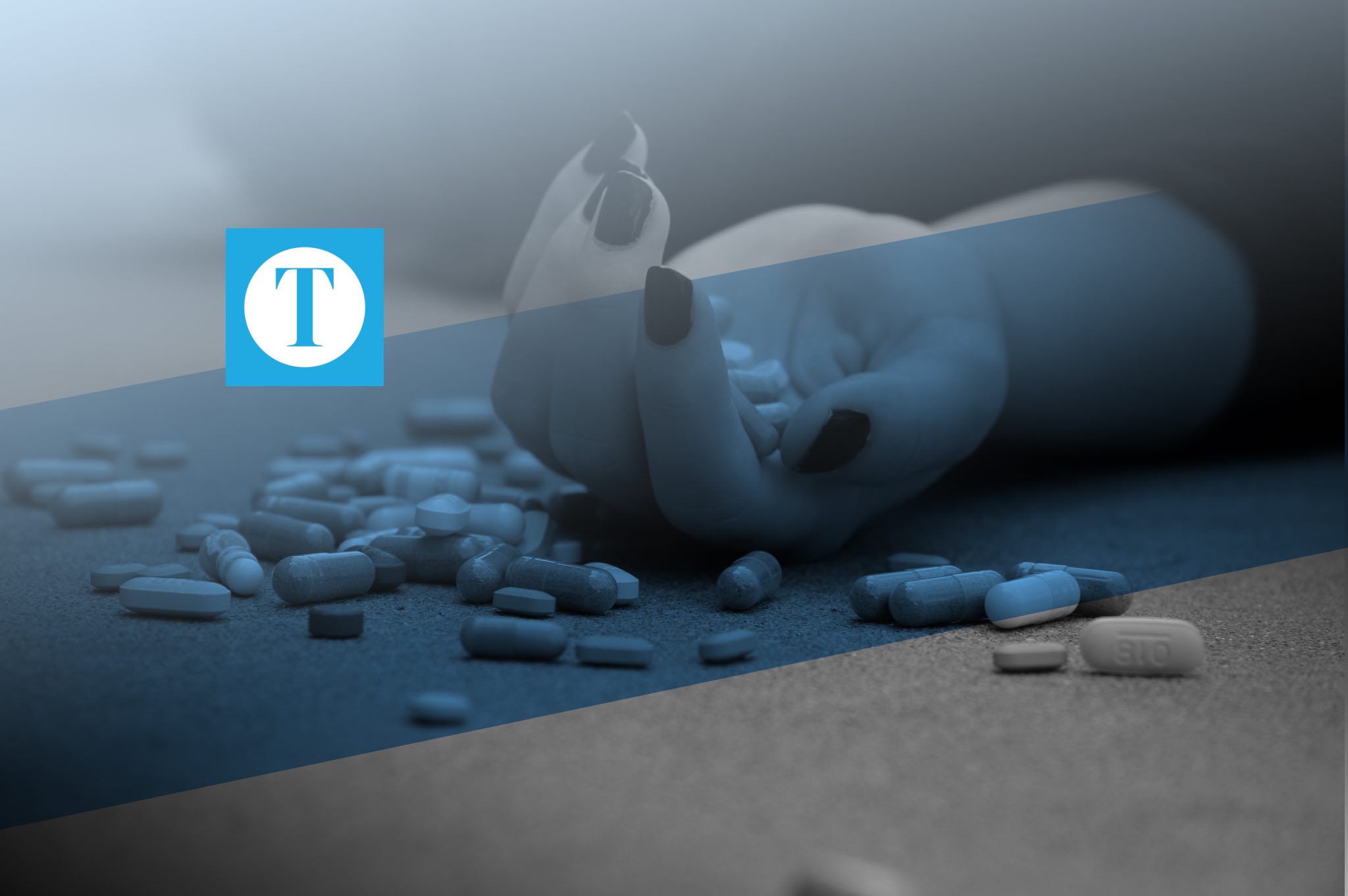 Data distributed by the Centers for Disease Control and Prevention (CDC) shows that the Ohio Valley area–including Kentucky, West Virginia and Ohio–continues to suffer from the highest drug overdose death rates in the nation. Synthetic opioids, such as fentanyl and carfentanil, are to blame for 52 percent (763) of Kentucky drug overdose deaths in 2017, according to the Kentucky Office of Drug Control Policy (KODCP).

All three states are far above the national average of 21.7 drug overdose deaths per 100,000 people.

Fentanyl and carfentanil are two of the leading killers when it comes to synthetic opioid overdose fatalities, and the statistics for drug overdose deaths continue to rise every year in Kentucky, but have surged since 2014, according to the National Vital Statistics System. Kentucky drug overdose deaths have increased 16 percent per year from 2014 to 2017, as compared to 1999 through 2016, when such deaths only increased by 3 percent per year.

The statistics remain alarming across the board. The KODCP found that 1,565 people died in Kentucky from drug overdoses in 2017, which was up 11.5 percent from 2016. With fentanyl being detected as the primary cause of death in 52 percent of those cases, meaning more than half of all Kentucky drug overdoses were fentanyl-related.

“We have had two cases this past year with fentanyl listed as the cause of death,” Jones said. “That’s a significant difference from last year.”

Jessica Austin, an epidemiologist with the Green River District Health Department, says the low numbers of fentanyl-related and carfentanil-related overdose deaths in Daviess County are “a little deceiving” in comparison to the opioid epidemic that’s consuming other parts of the state.

“People here haven’t increased heroin use or fentanyl use in comparison to northern Kentucky or other counties affected so greatly by this,” Austin said. “Unfortunately, I think we’ll continue to see these overdose deaths increase.”

Austin said that because fentanyl and carfentanil are able to be blended into batches of heroin and other drugs, it’s causing the overdose deaths to increase, and it’s making users unaware of how addicted they are becoming to, not only the drug they think they’re ingesting, but the synthetic opioids being mixed in as well.

“Fentanyl is the deadliest and most addictive drug our nation has ever seen,” KODCP executive director Van Ingram said in a Nov. 27 news release. “The fact that people continue to use it–despite the obvious risk–shows just how addictive these drugs are. That’s why we have to make every effort to intervene with a comprehensive treatment response.”

Ingram also pointed to statistics that insinuate synthetic opioids and drug overdoses are playing a role in the nation’s declining life expectancy for 2017. The CDC reported that life expectancy is the lowest it’s been in the U.S. since 2009-2010.

While heart disease and cancer still reign as the deadliest diseases in America, the number of people dying still ties into a 72 percent increase in drug overdose deaths between 2006 and 2016, according to the CDC.