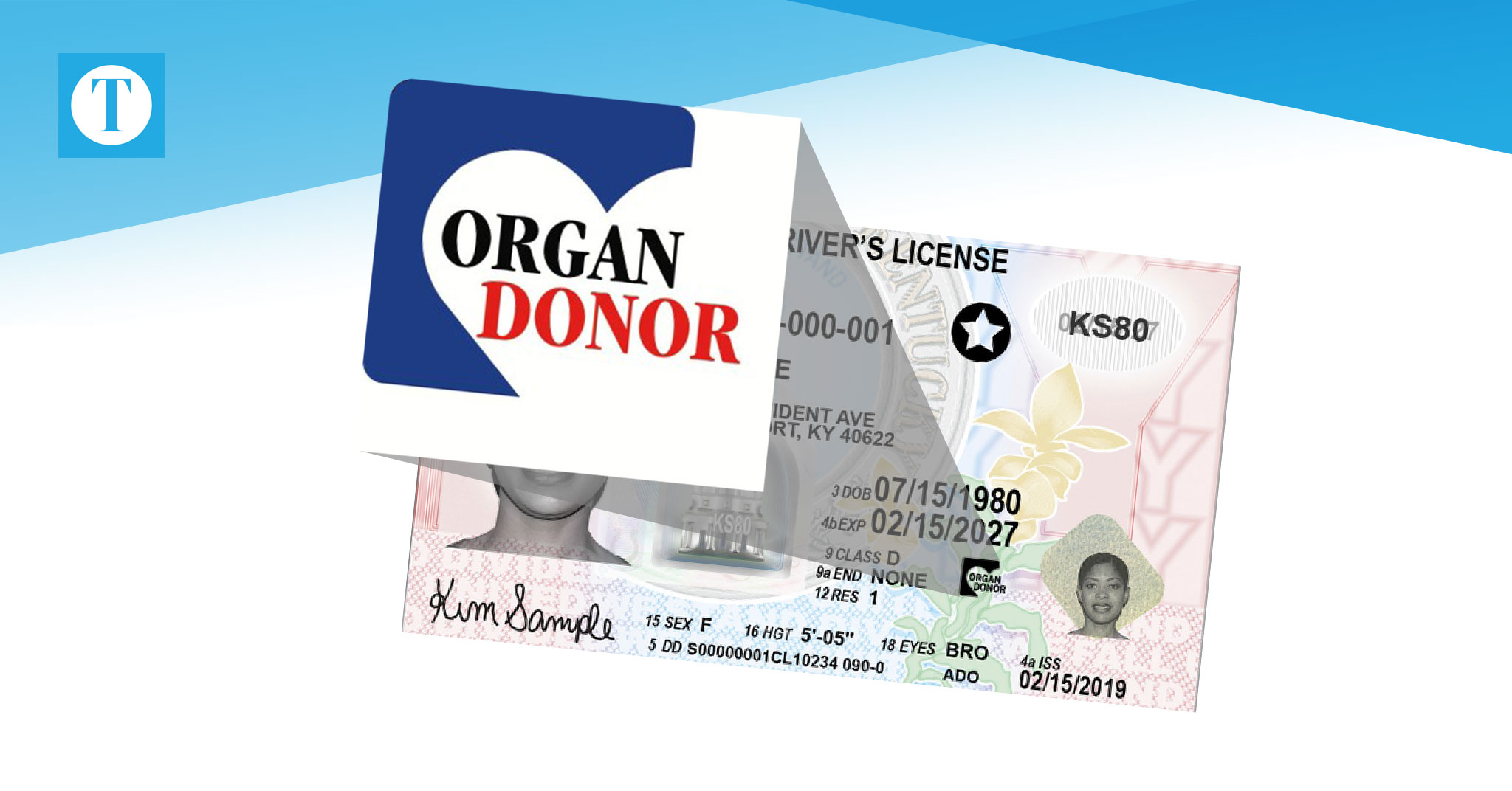 In addition to organ donation, more than 30,000 lives were affected by the generosity of the 367 tissue donors and an additional 1,000 patients can see again with donations from 824 cornea donors.

“Donors and their families make miracles happen by saying ‘yes’ to helping others.  We are honored to facilitate this gift and see the immeasurable impact it makes to patients and their families on the waiting list,” states Julie Bergin, President and CEO of KODA.

Nationally, the 36,527 organs transplanted set an annual record for the sixth straight year, according to the United Network for Organ Sharing (UNOS). Also, there were nearly 6,900 living donor transplants in 2018, the highest total since 2005.

According to Daviess County Circuit Court Clerk, Jennifer Hardesty-Besecker, organ donation is “near and dear to the circuit clerks and deputies across the Commonwealth.”

Hardesty-Besecker explains that the Kentucky Circuit Court Clerks’ Trust for Life was established by the Circuit Clerks Association in the early 1990s to promote organ donor awareness.

When Kentucky begins rolling out new standard licenses and voluntary travel IDs in March, drivers 21 years and older have the option of renewing their licenses every four or eight years. Most organ donors register when they receive or renew their driver’s license, meaning the circuit court clerk’s office won’t see citizens as often to ask if they want to become donors.

Hardesty-Besecker said the new license change could have a financial impact as well.

“We ask every person that walks through our door if they would like to donate the $1 to the Trust for Life,” Hardesty-Besecker said. “When the Commonwealth moves to an eight-year license, we are going to see less people, which in turn will decrease the money that we collect for organ donor awareness.”

Hardesty-Besecker is hopeful lawmakers will pass legislation to allow donors to register through Kentucky Online Gateway, the state’s one-stop portal for government services.

“As an association, we could come together to find ways to help offset that loss of money for the Trust and continue to give back to organ donation,” Hardesty-Besecker said.

Since 2006, over 1.7 million Kentuckians have placed their name on the Kentucky Organ Donor Registry.