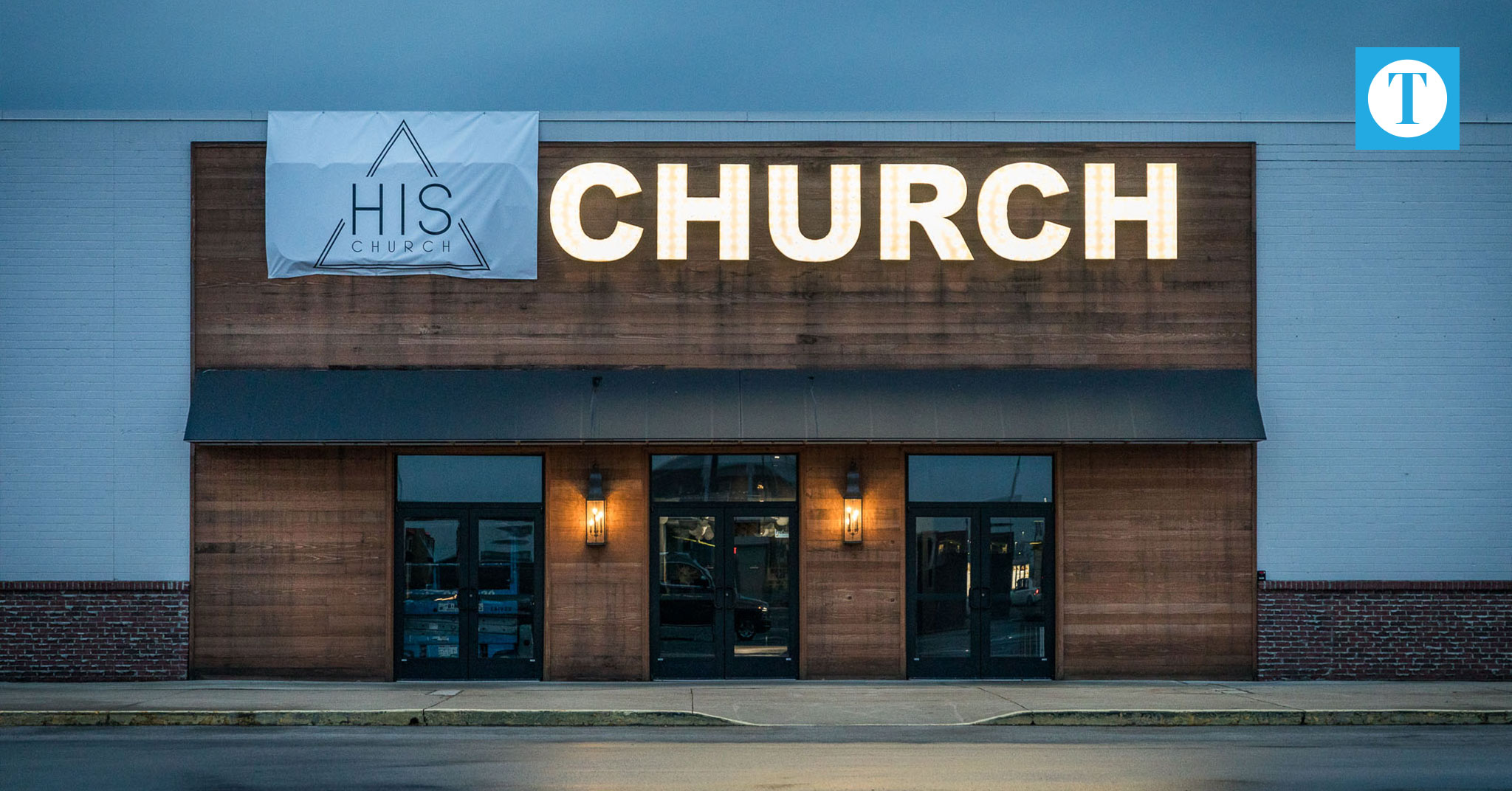 River City Church (RCC) of Owensboro has rebranded in a push for expansion and, in large part, due to a decision to merge with their sister church, Victory Church, out of Amarillo, TX. As part of RCC’s rebranding efforts, they decided to change their church’s name so that each church was accurately represented. As of Jan. 20, RCC and their sister church became HIS Church.

“We were hooking River City and Victory together, but that name didn’t work there,” said founding pastor Brian Gibson.

Victory Church is located in the Texas panhandle and, from a geographical standpoint, rebranding their congregation as River City Church didn’t make sense when Amarillo was surrounded by desert and lacked a river in its proximity.

The idea to merge with Victory came about because Gibson’s wife was from Amarillo and it was where Gibson was trained and called to ministry. Gibson’s father-in-law is also the senior pastor at Victory Church, which gave the Gibsons a chance to sync their services between both locations.

But finding a name that suited both locations was important to Brian and his wife Jessie, who is also a founding pastor at RCC.

“We as Christians, and we as the church would agree that the church belongs to Jesus. It’s ultimately his,” Gibson said.

After discussing potential names with the other pastors at RCC and praying on it for a while, everyone agreed that HIS Church was a fitting name for what their church stood for.

Not only has HIS Church been born out of the rebranding, but Gibson and his fellow pastors have decided to expand HIS Church in a number of ways.

“There are a lot of multi-site churches across America. On church with other campuses, with a campus pastor at each location,” Gibson said. “Some are video venues, and some are hybrid.”

Gibson’s plan is to rebrand and start a church from scratch by implementing their heavily-used technological and social media techniques to revitalize churches that suffer from aging.

HIS Church in Henderson will be the first brand-new church to be born from the pastor’s mission, but not every HIS Church location will be introduced by starting completely anew.

“Some of the churches we plant are new, and some we’ll adopt,” Gibson said. “So much church leadership is aging out, so our plan is finding new, younger leadership to extend those church’s lives.”

Gibson said the rules have changed immensely when it comes to how a church should be run, what you can and cannot do and how you should or should not use technology as a means of outreach.

“It started a lot in the mid-90s. So many rules on how we thought things had to be done have changed. Social media has changed the world. We can do things the church never could 2,000 years ago,” Gibson said. “Especially with spiritual, religious places — the latest adopter of the latest, greatest technology are the ones who are making it.”

Gibson said those who attend HIS Church (formerly RCC) — which is typically 1,000 on a Sunday — have been very supportive of the new changes being made.

“It’s a very exciting time for all of us here,” Gibson said. 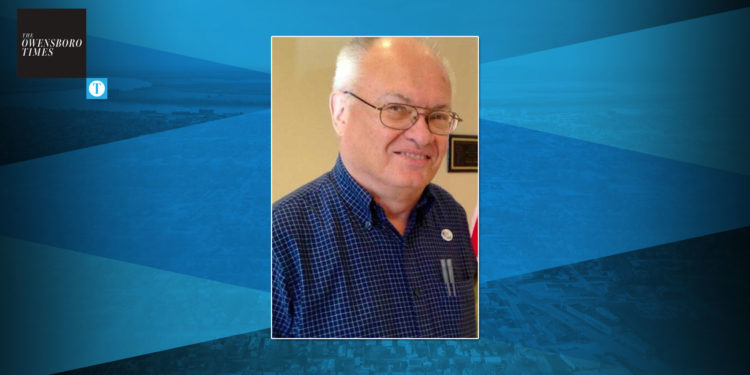