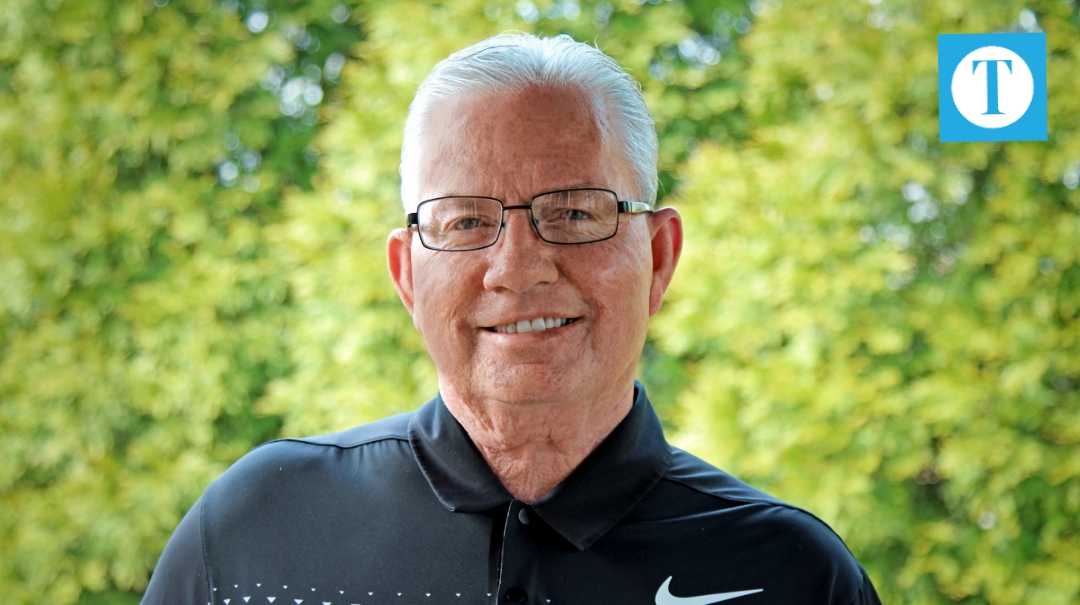 Mike Baker is known in Owensboro for several leadership roles including managing partner for Salsarita’s, co-owner of Fetta Specialty Pizza and his involvement serving Girls Inc. When Baker was diagnosed with stage 4 cancer last June, the community rallied around him. | Photo by Daniel Benedict

Mike Baker is known in Owensboro for several leadership roles including managing partner for Salsarita’s, co-owner of Fetta Specialty Pizza and his involvement serving Girls Inc. When Baker was diagnosed with stage 4 cancer last June, the community rallied around him. On December 3, Baker made the decision to sell Fetta so he could shift his focus to getting stronger. Since then, he has done just that.

Last week, the results of a PET scan revealed that immunotherapy is working. This new type of treatment builds up the immune system rather than tearing it down. When the news came out on Facebook that the treatments had been successful, community support quickly flooded in. Baker does not have a personal Facebook account, but his wife JoElla showed him the hundreds of encouraging comments.

According to Baker, just knowing that so many were thinking of him and praying for him meant the most.

“I had people from all different denominations who had been praying for me,” Baker said. “There have been many congratulations that prayers had been answered.”

Baker is not big about being in the limelight, yet according to those who know him well, most of whatever he has worked on in his life has become something to celebrate and talk about. He is more about sharing leadership lessons to help everyone around him grow and is also known for his capacity of giving back.

Throughout his career managing 11 different restaurants, he made it a priority to regularly conduct fundraisers and events that supported the community. During this journey, he would find that the ones who he spent his career supporting, would, in turn, do the same for him.

Among those impacted by Baker’s servant leadership is Tish Osborne, CEO of Girls Inc. According to Osborne, Baker has been one of the organization’s biggest ambassadors and has raised funds and completed large projects on their behalf. He has served as a two-term president of the board, served in a variety of leadership and advisory roles and worked diligently to help propel others into leadership.

“I have had the pleasure of working and learning from Mike for more than 25 years,” Osborne said. “He has helped me both personally and professionally and I know I am blessed to call him my dear friend. His love for his family, his faith and doing good for the girls at Girls Inc. is so inspiring.”

According to Baker, he’s getting stronger every day. He has committed to being active by training with resistance bands and using a Fitbit tracker to reach a goal of 10,000 steps a day. Baker also finds strength from those around him.

“The fact Mike literally had the entire community praying for him, updating one another on his status daily, should be a testament to the type of person he is,” Osborne said.