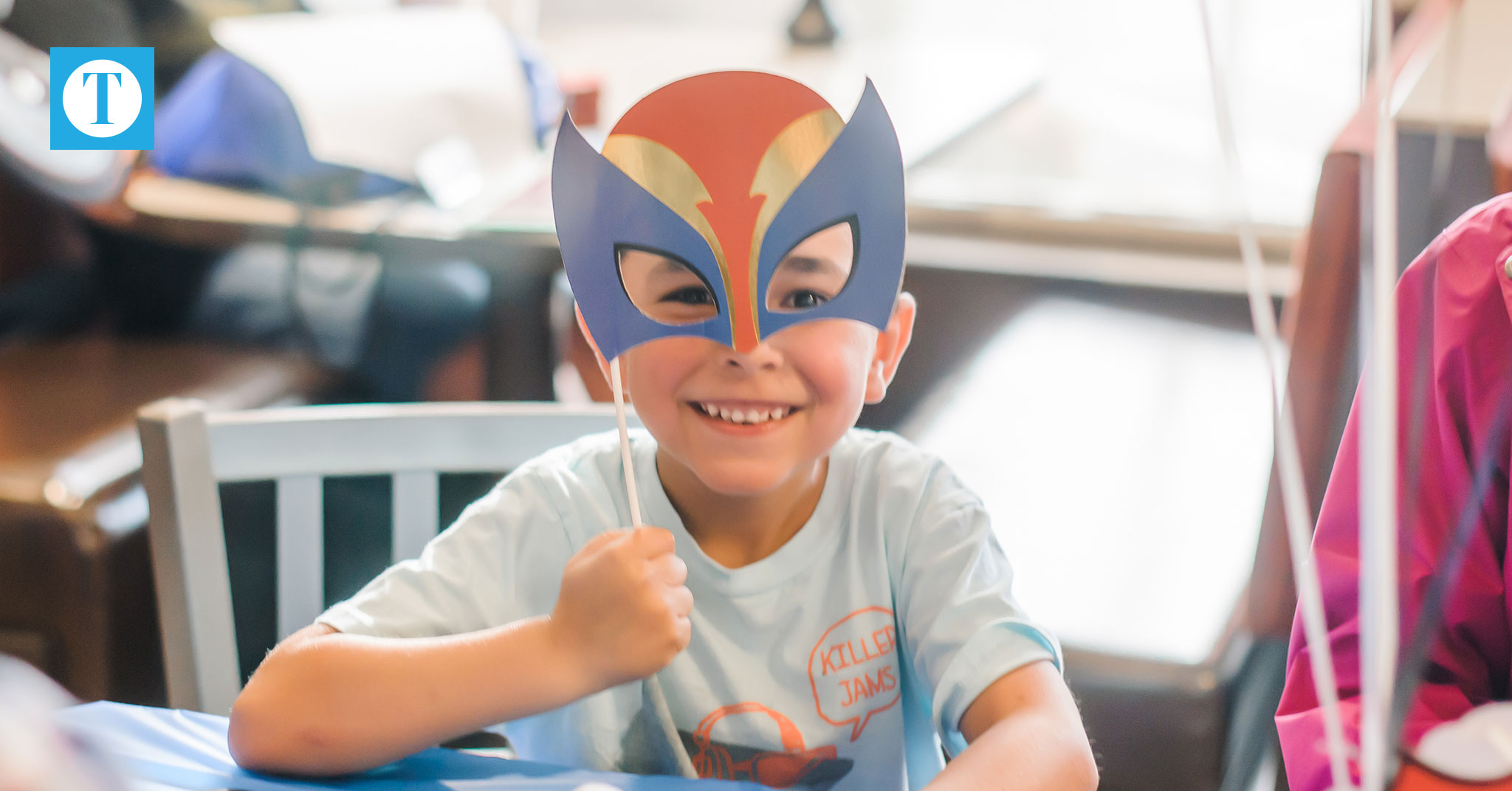 Antonio Sebastian Posadas and his family will be heading to Disney World next month after a battle with cancer. | Photo by Jacqueline Jordan Photography

The Daviess County chapter of the Make-A-Wish Foundation made dreams come true for one special five-year-old Tuesday night.

Antonio Posadas’ mother Jennifer Posadas said her son went through nine months of cancer treatment including 20 radiation treatments and chemotherapy at the same time. His last chemo treatment was May 21. On Thursday, he’ll get a scan to make sure nothing has returned, and he’ll continue to have those scans every three months for two years.

Beyond taking long naps during the day and having his head shaved, Antonio’s mom said no one would have known he was sick.

“He still had his energy,” she said. “He’s a strong little guy.”

She noted that it took a lot of help from family and friends as he went through treatment. He was basically on lockdown from August to May she said, unable to go anywhere due to the risk of getting sick.

Antonio’s recovery isn’t the only one they’re celebrating. In July, Jennifer herself was diagnosed with breast cancer. Luckily the spot was small, and she just received clear scans back.

“We have reasons to celebrate,” she said.

Though they’ve been through a lot, everyone was all smiles at dinner. The restaurant embraced the boy’s love of superheroes and decorated accordingly, even dressing in capes and bringing out their cow mascot in costume.

Zetta Carmon, Marketing Director for the Owensboro Chick-fil-A said the restaurant likes to help where they can and that others pitched in – like Meijer, who donated a superhero cake.

Make-A-Wish volunteer Lori Brubaker was excited to see everything come together. She and volunteer Cindy Powers first met the Posadas family last year.

“It can take nine to 18 months to see a wish get fulfilled,” Brubaker said.

The family will soon head to Florida for six days. They’ll stay at Make-A-Wish Foundation’s Give Kids The World Village, visit Disney World and Universal Studios and enjoy some family time.