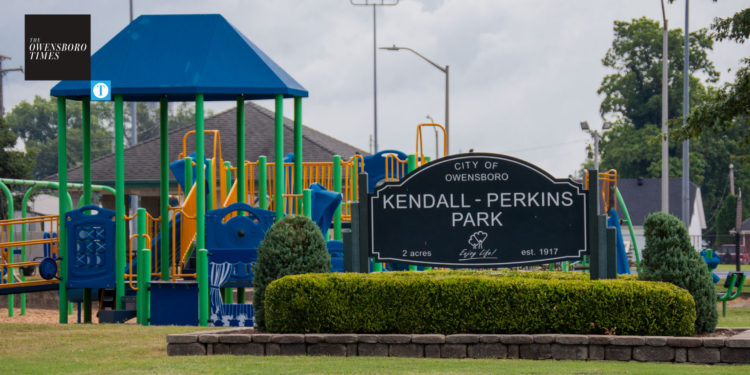 Super Sundays are coming back to Kendall Perkins Park. After a yearlong hiatus due to the COVID-19 pandemic, officials with the Northwest Neighborhood Alliance have scheduled five family friendly events for the entire city to enjoy — including a Baptist Town vs. Mechanicsville “old timers” basketball game on Aug. 8.

According to Northwest Chairperson Rafe Buckner, Super Sundays at Kendall Perkins Park saw amazing turnout from the community during its initial run in 2019.

“The idea is to get folks out of the house, off their phones and interacting with neighbors,” Buckner said.

Super Sundays are for everyone in Owensboro, Buckner said. While held in the northwest area of the city, access is not limited to those who live in the neighborhood.

Super Sundays will run from 5-9 p.m. on June 13 and 22, July 11 and 28, and Aug. 8. With new basketball goals, a spray park, renovated restrooms and plenty of space to enjoy the outdoors, the community can enjoy many amenities at Kendall Perkins Park.

According to Buckner, most Super Sundays will include food such as fresh-grilled hamburgers and hotdogs, plus a DJ that will play some “family friendly” music. Games such as UNO, spades and dominoes can be played at the picnic tables, while bouncy houses will be available for the kids on a number of weekends.

Anyone wishing to donate to or volunteer for Super Sunday events can contact Executive Assistant to the Mayor Adrienne Carrico at 270-687-8561.